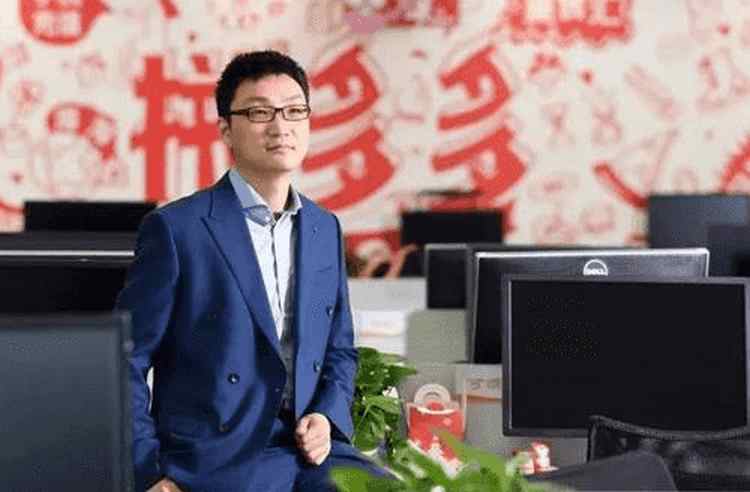 Good morning! Here are some of the top tech startup news stories for today, Thursday, July 26.

Chinese eCommerce startup Pinduoduo raised about $24 billion valuation in IPO. A three-year-old Chinese internet startup Pinduoduo has raised about$24 billion market valuation in an initial public offering in New York. Dubbed as “China’s Groupon,” the Shanghai-based online discounter priced its shares at $19 apiece. The startup was backed by Tencent and Sequoia Capital. The founder, an ex-Googler, could soon have an US$8.3 billion fortune, making him among the 25 richest people in the country, according to the Bloomberg.

Fitness startup ClassPass raises $255 million to fund expansion. New York-based fitness startup ClassPass has raised $255 million in venture capital including its latest round of $85 million. The latest round was led by L Catterton, which has also invested in Peloton and Equinox, and Singapore’s Temasek. ClassPass will use the new funding to expand into an additional 10 US cities and 20 countries by next year. ClassPass currently has members in 26 states and 50 countries. More than 1,000 of its 10,000 studios worldwide are located in New York City.

Enterprise barcode scanner startup Scandit raises a $30 million in Series B funding.  Scandit, a Zurich-based startup that offers cloud-based enterprise mobility and data capture platforms for smart devices, has raised a $30 million Series B to bring AR and computer vision to mobile barcode scanning. The latest round is led by by GV (née Google Ventures) and NGP Capital. The startup previously raised $13 million.

2.5 billion people now use a Facebook app each month. As part of its  Q2 2018 earning report, the social network giant revealed that 2.5 million people used one of its apps in June. The number includes the main Facebook app, WhatsApp, Messenger, and Instagram. Facebook CEO Mark Zuckerberg also clarified this is a count of actual people, and did not include multiple accounts on a single app.

Yboo, a mobile app for SIM-only has raised £2m in funding. Yboo, the West Yorkshire, UK-based startup and a money-saving app for SIM card deals, has secured £2 million in equity and debt funding from Angelfish Investments Plc. The startup was founded in 2016 by Martyn Gould and Paul Doyle. Yboo is a mobile phone app that compares SIM only deals from the UK mobile market by measuring consumer usage to match them with the best deal. Yboo will use the capital for product development and its UK and international roll-out campaign. 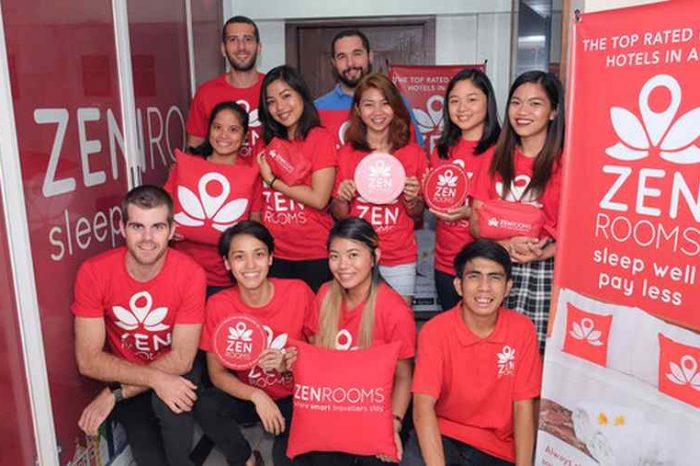 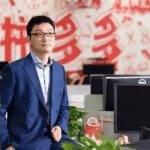