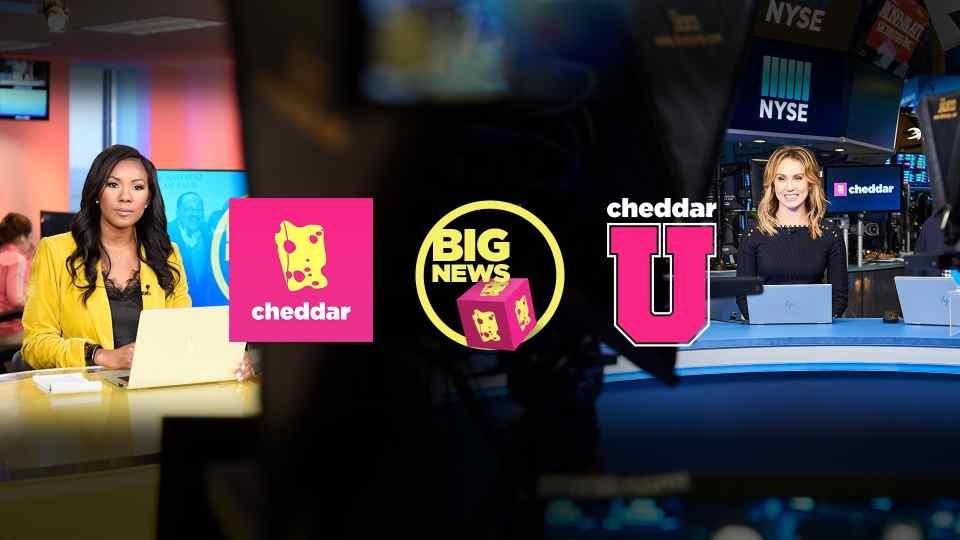 Cheddar, a live and on demand video news network focused on covering the most innovative products, technologies, and services, today launches CheddarU, a live news network on college campuses, across 1,650 TV screens on more than 650 universities. The channel will be fully distributed to all campuses by August 1. Acquired from Viacom in May 2018 and previously known as MTVU, CheddarU now runs on campuses across the country, making the live news network the #1 digital out of home network among A18-24.

Founded in 2016 by Jonathan Steinberg, the New York-based Cheddar is the leading post-cable networks company. Cheddar targets millennials by streaming one to two hours of live content from the NYSE trading floor daily, streaming live audio on iHeartRadio, and distributing the videos on video platforms such as Amazon Prime, the Cheddar app, Facebook live, Sling TV, and YouTube. According to the founder, Cheddar received 148 million views in August 2017 across all of its platforms. On Facebook, 60 percent of Cheddar’s viewers are under the age of 35. The daily live shows have been described as “quasi-CNBC for millennials.”

Content on the network includes headline news coverage, top interviews with business executives and influencers, and student special features. Cheddar is producing and airing “Student Spotlight” series, slated to begin running August 20, that will explore unique student stories, and is building a network of student correspondents to contribute to CheddarU reporting.

“CheddarU will be our go-to resource for what’s important to Generations Y and Z,” said Kirk Robles, Associate Director of Business Development, University of California, Berkeley. I am thrilled there is finally a live news product like this for college campuses.”

“We are excited to expose our students to this new venture that brings news and entertainment to our building in a new way,” said Clayton Kolb, Associate Director, Student Engagement & Campus Life, Virginia Polytechnic Institute & State University (Virginia Tech).

NCC Media, which is owned by Comcast, Spectrum, and Cox Communications, is selling advertising inventory on CheddarU. Pandora and Chegg are already launch partners.

“We are thrilled to partner with Cheddar as their exclusive partner for the launch of CheddarU. Our team is excited to offer our agency and brand clients the exclusive opportunity to reach this valuable and difficult to reach audience through our partnership with Cheddar,” said Nicolle Pangis, CEO of NCC Media.

“CheddarU provides students easy look up access to exclusive Cheddar content that is designed to meet the needs of this generation of news consumers,” says Carlo DiMarco, General Manager of CheddarU. “It is a win win for students and our campus partners as CheddarU is the perfect content choice for areas on campus where students spend time. While technology has changed much of college life, students continue to visit the dining areas and gyms on campus with the same frequency as they always have.”

CheddarU screens are currently available for viewing in campus cafeterias, gyms, and additional public spaces, as well as a dedicated 24/7 cable channel on over 300 cable systems. Students can also enjoy the network on their own smartphones and laptops for free by simply registering with Cheddar using their school email address. Signups will begin August 15 at CheddarU.com.

Before founding Cheddar, Jon Steinberg was the former president of Buzzfeed and former CEO of Daily Mail. He came up with the idea of launching Cheddar after leaving Daily Mail in 2015. Steinberg founded Cheddar in early 2016 and hired Peter Gorenstein, a senior producer at Yahoo!, as the channel’s chief content officer in January 2016. The company raised nearly $3 million in its first financing round in January 2016. The funding was led by Snapchat and Lightspeed’s Jeremy Liew, and additional funds from WGI Group, Homebrew, Jerry Speyer, and David Fiszel. 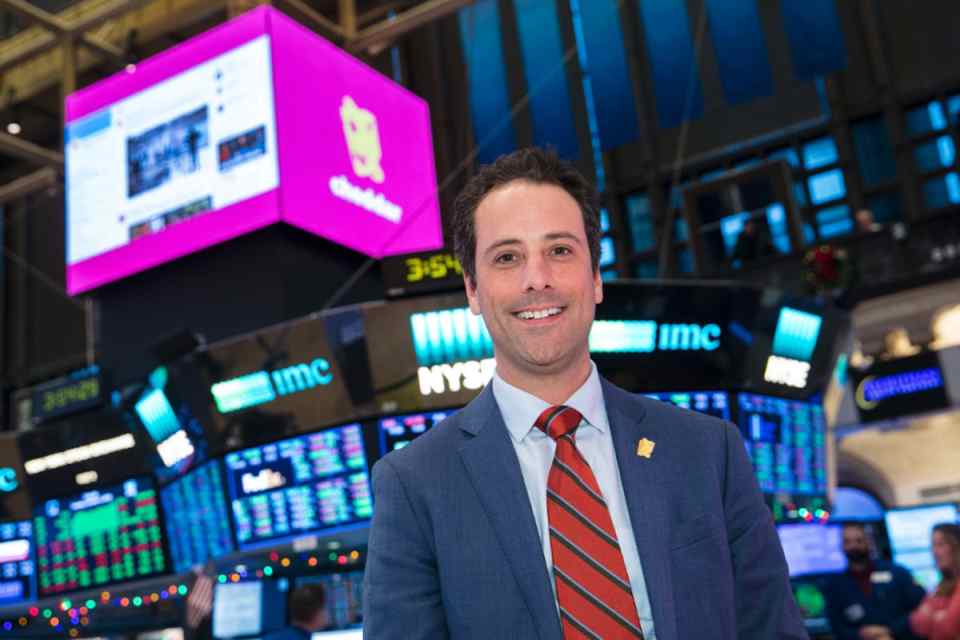 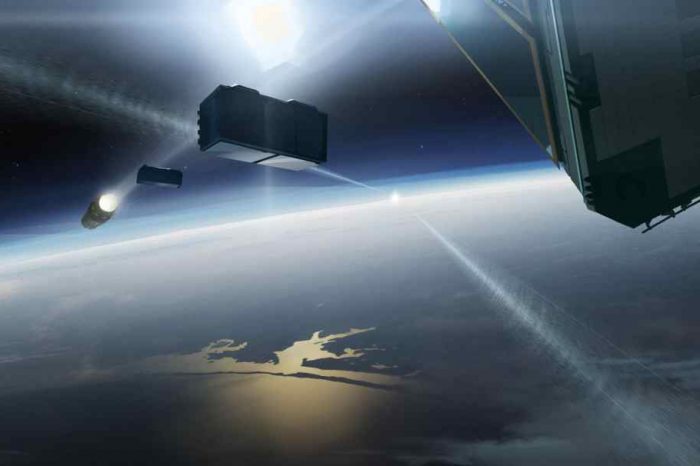 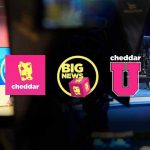