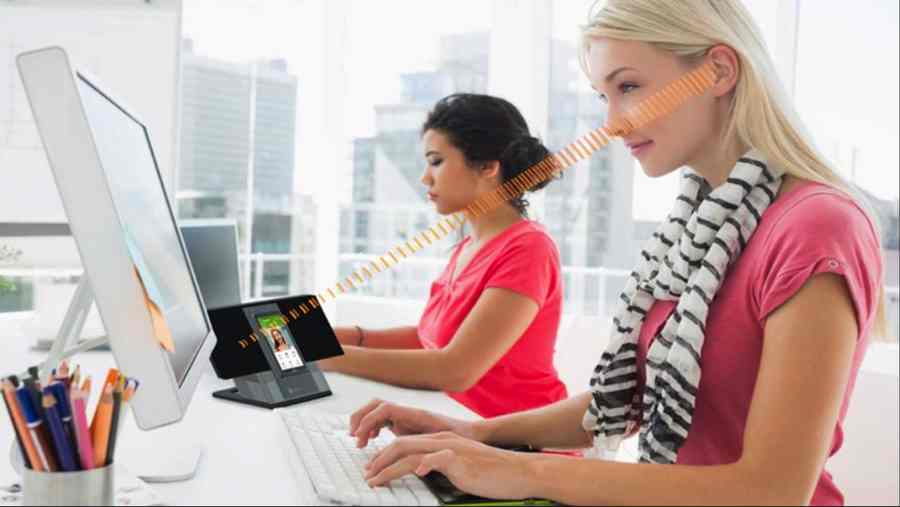 Good morning! Here are some of the top tech startup news stories for today, Wednesday, July 25.

Noveto is a new startup that has developed ‘focused audio’ technology that could one day make headphones obsolete. Can you imagine a world without headphones? That’s exactly what Noveto has done. Noveto is a new Israeli startup that has created a technology (officially named: Sowlo, a mashup of “solo” and “owl” – the animal known for its excellent hearing) that can deliver audio directly to a single person, who’s not wearing headphones, allowing everyone else in the vicinity to go about their business uninterrupted. Noveto’s speaker lets you listen to music privately — without headphones. You can hear personalized sound without any devices, hands-free. Noveto first unveiled the device in January at CES 2018 in Las Vegas.

Mental health startup Lantern is shutting down operations on August 1. Mental health startup Lantern is folding operations on August 1 after potential acquisition deals fell through, per TechCrunch. Founded in 2012, Lantern offers services to help customers cope with stress, anxiety and body image. It had raised more than $20 million in VC funding from investors including Mayfield Fund, SoftTech VC and Stanford University. As part of the shutdown, the startup is laying off about 25 people, which is a majority of its staff. In a Thank You and Farewell message on its website, the company said: “It is with a heavy heart that we are forced to admit that Lantern as it exists today will not be able to accomplish its mission to provide affordable and accessible mental health services that empower people to live their healthiest and happiest lives.”

Mobile gaming startup Knock Knock raises $2M in funding toward developing chat games. Knock Knock, a San Franciso-based gaming startup founded by Zynga, TinyCo, and EA alumni, announced today that it has raised $2 million in seed funding towards developing mobile chat games that are playable through messaging apps. The funding was led by Raine Ventures, game specialists London Venture Partners, Ludlow Ventures and Gregory Milken. The goal isn’t to build interactive chat fiction, but rather fully fledged mobile games that are accessed from messaging apps, while also taking advantages of the opportunities offered by incorporating messaging and chatbots into the game mechanics.

Apple apologized for the MacBook thermal throttling ‘bug’ and released a software fix. Apple has confirmed MacBook Pro thermal throttling. The bug was first reported on the newly released MacBook Pros run hot after a video by Dave Lee surfaced. According to Dave, the Core i9 in 2018 15″ Apple Macbook Pro runs hot and throttles harder than any of the MacBooks he has ever used. Apple later apologized in writing saying: “We apologize to any customer who has experienced less than optimal performance on their new systems.”

Blockchain startup Fractonet launches ‘Complete Redesign’ of blockchain to address scalability concerns. Fractonet Innovation Technologies, a US.-based startup has unveiled a blockchain which can store data as well as transactions — meaning clients no longer need to trust third parties with their data. The startup said that its SHA-256-based blockchain has a block size of 1.5 GB, and claims it is capable of handling more than 33,000 transactions per second with a block time of five minutes. The company developed a new communication protocol called RIFT protocol, to enable its Fracton Network blockchain to sync such big amount of data. Each 1.5 GB block is made up of mini-blocks with a maximum size of 25 MB.

Utah-based startup Divvy raises $35 million Series B funding. Divvy, a maker of expenses-tracking software, has raised $35 million in Series B funding now tripled its valuation in less than 3 months. The valuation went from between $50 million and $80 million to somewhere between $150 million and $200 million. In May, the company raised $10.5 million Series A round from a local venture capital firm, Pelion Ventures. Divvy provides a secure payment platform for business. It automates the entire expense report process, helps companies eliminate fraud and wasteful spending, and manages online subscriptions. 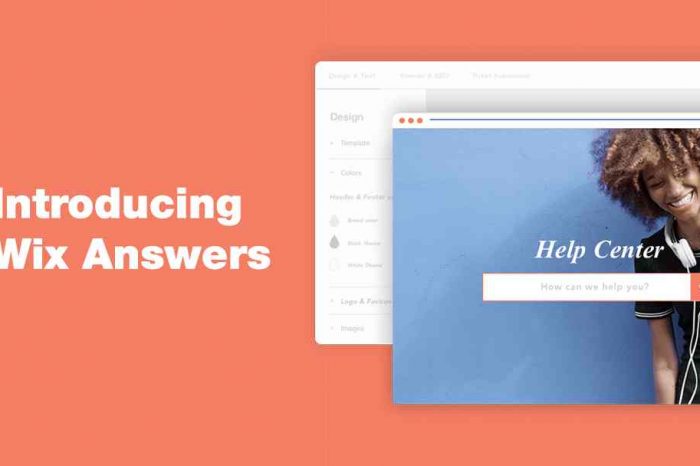 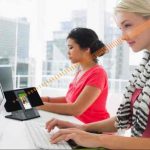