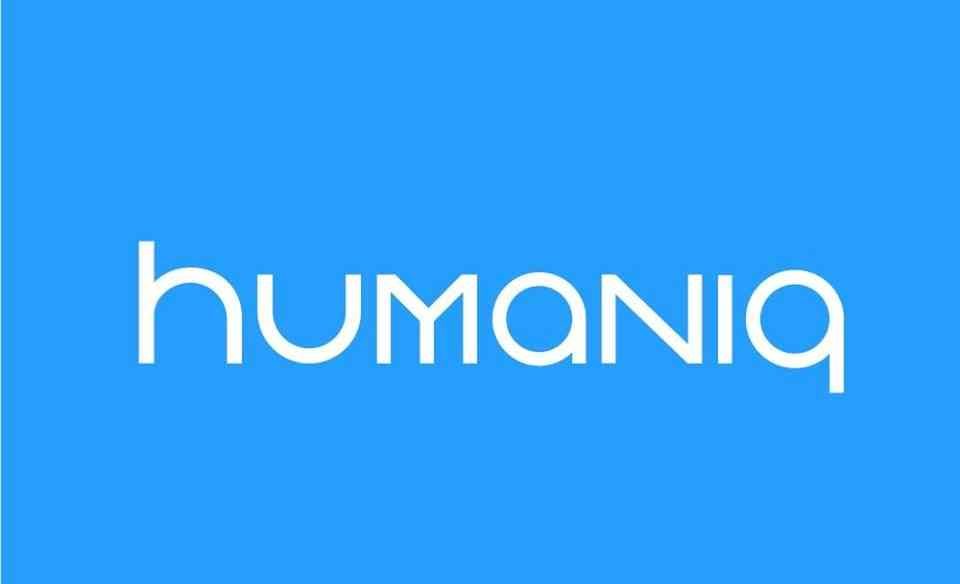 London, July 24, 2018 – Humaniq, a next generation bio-identification mobile app built on a Hybrid Blockchain, has been featured in a new report landmark Developing World Financial Inclusion Industry Landscape Overview / 2018 Q2 as one of the most promising FinTech projects that serves as a gateway for socio-economic growth in the developing world.

This 450-page report, a follow up to Deep Knowledge Analytics’ previous 2018 Q1 Financial Inclusion report timed to Q2 2018, provides a much deeper overview of the industry and government initiatives, and outlines projections and predictions on the future of financial inclusion and “FinTech for Social Good” in developing regions. Besides charting the landscape of the “Financial Inclusion” sphere, this report gives particular attention to the set of emerging technologies that will accelerate the dynamic of development of this specific but very important niche of the FinTech industry, which is currently moving at the speed of regulatory change, but which will soon be progressing at the speed of technological change. These include Artificial Intelligence, Bio-identification technologies as proof-of-identity mechanisms, and Blockchain-enabled infrastructures for secure and provable transactions.

The report featured Humaniq as one of the leading examples of FinTech for financial inclusion out of 200 financial inclusion companies working around the globe, and highlighted it as one of the most technologically advanced mobile apps (including all technologies which are hallmarks of the 3rd generation of FinTech mobile apps, namely: AI, Bio-identification and Blockchain) aimed at building a bridge toward access to the global economy and thus to access to basic human amenities in the developing world.

Earlier this month Humaniq was also featured as a leading Bio-identification and Financial Inclusion case study among 225 other blockchain companies profiled in another report entitled Blockchain in UK / Industry Landscape Overview 2018, presented at Parliament and produced in coordination with the All Party Parliamentary Group (APPG) on Blockchain, which analyzed the entire UK-based blockchain industry in order to identify emerging trends and leading players. The report was covered in one of Britain’s leading news outlets, The Guardian, among many others.

It is also notable that Humaniq achieved two significant milestones during July: growing its user base to over 400.000, and extending its operations to 6 new countries in Africa, covering in total 16 countries in the continent. It is proceeding to accelerate its regional expansion in Africa further, and is planning to open operations in Latin America as well.

The global unbanked represents the next wave of expansion in the financial industry, with 2 billion unbanked people globally, 2/3rds of which own mobile phones. Thus, FinTech projects focusing on providing financial services through mobile apps represent an untapped blue ocean and the largest uncharted opportunity in the financial products and services industry.

“FinTech startups using the most advanced technologies are a considerable power that will help developing nations to gain access to the global economy. At Humaniq we believe that FinTech for financial inclusion is about more than just commercializing the blue ocean of the global unbanked and the next wave of global expansion for the financial products and services industry – we believe that it is the most tangible bridge to the global economy, and toward giving the underdeveloped world access to basic human amenities. In other words, it is “Impact Investment” and “FinTech for Social Good” in its most practical and actionable form” said Alex Fork, CEO and Founder of Humaniq.

ABOUT HUMANIQ
Humaniq is a London-based Fintech firm that provides next-generation financial services using its Blockchain-based mobile application to the unbanked and underprivileged in emerging economies globally. Humaniq is focused on worldwide financial inclusion by providing access to global markets, greater opportunities, and novel financial solutions using repurposed technologies for those gaining exposure to financial services for the first time. 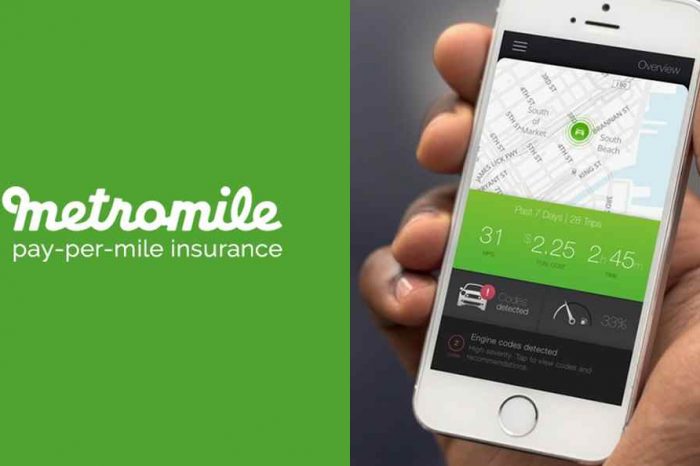 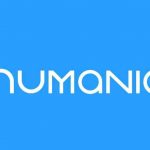