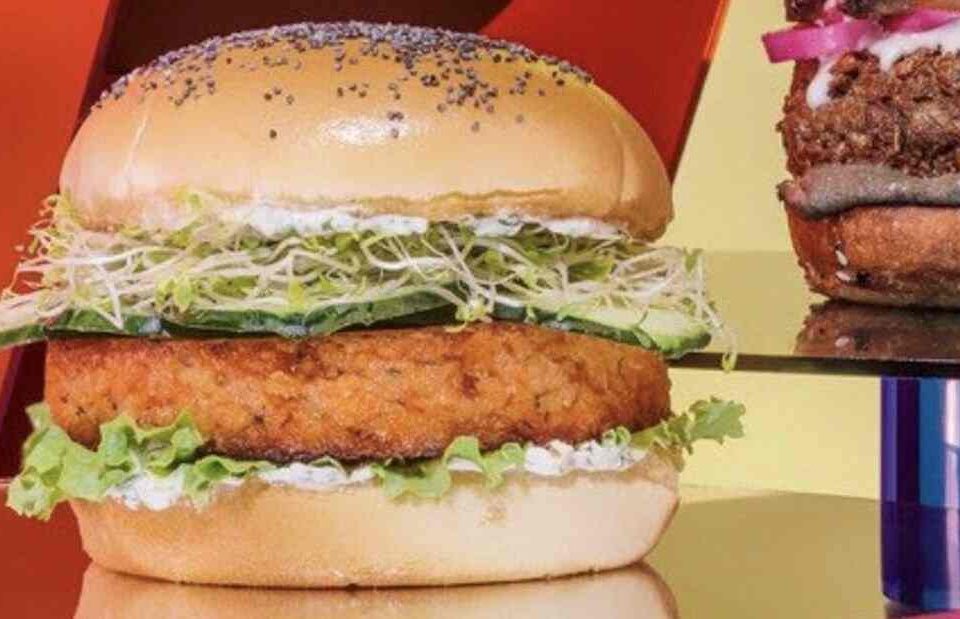 Terramino Foods, a San Francisco, California-based fungi-based meat alternative startup, has raised $4.25 million in seed funding to scale product development and launch exclusive tasting dinners to include their first product, an all-natural ‘salmon’ burger that rivals the real thing. The latest funding round was co-led by True Ventures and Collaborative Fund.  The company will also use the new funds to expand its team and continue to develop sustainable protein products, which provide an alternative to meat and seafood.

Founded in 2017 by Joshua Nixon and Kimberlie Lee, Terramino Foods uses fungi as an alternative protein which replicates the taste, texture, and nutrition of meat and seafood products. The company aims to use the wonders of fungi to transform how we consume protein. Our products are delicious, all-natural, non-GMO, and protein-rich.

Global meat consumption is rapidly increasing, taking a large toll on the environment due to inefficiencies in resources and energy used. Instead, Terramino Foods uses sustainably grown fungi as a source of protein that provides the taste, texture, and nutrition of seafood and meat. Terramino products are produced using a method that is significantly more energy and resource efficient than that of conventional meat.

Co-Founders Kimberlie Le and Joshua Nixon developed Terramino’s prototype at the Alternative Meat Lab at UC Berkeley’s Sutardja Center for Entrepreneurship and Technology. Terramino’s first product is a sustainable and delicious salmon burger that not only looks, smells and tastes like salmon, but also has omega-3 fatty acids and is high in digestible protein, unlike many plant-based meats. Their product line will be all-natural, non-GMO and completely animal free. “Our fungi naturally grow in a fibrous texture that feels like meat when you chew it,” said Nixon, the company’s CTO.

Recently, Le and Nixon were part of Indie Bio, the world’s leading biotech accelerator that helps scientists become entrepreneurs. There, they received initial funding and product development support. “We plan to expand into multiple seafood and meat products using our flexible and efficient protein platform,” said Le, who will be leading the company as CEO.

“We are proud to support Kim and Josh on their mission to bring great-tasting, healthy and sustainable, new foods to customers,” said Adam D’Augelli, partner at True Ventures. “The team’s differentiated technology and scientific approach have enabled them to create products that are both delicious and in line with the tastes and textures the consumer expects.”

“Terramino has identified a protein platform that has massive potential because of its unique texture and ability to substitute for many different animal proteins,” said Lauren Loktev, partner at Collaborative Fund. “As avid investors in meat alternatives, we were blown away by the taste and texture of Terramino’s salmon burgers and we’re excited to support Kim and Josh as they build a world class team to create a new category in food.”

Terramino will be showcasing its products in a series of tasting events over the coming months. There are also multiple career opportunities available to those interested in joining Le and Nixon in reimagining protein for a sustainable future. 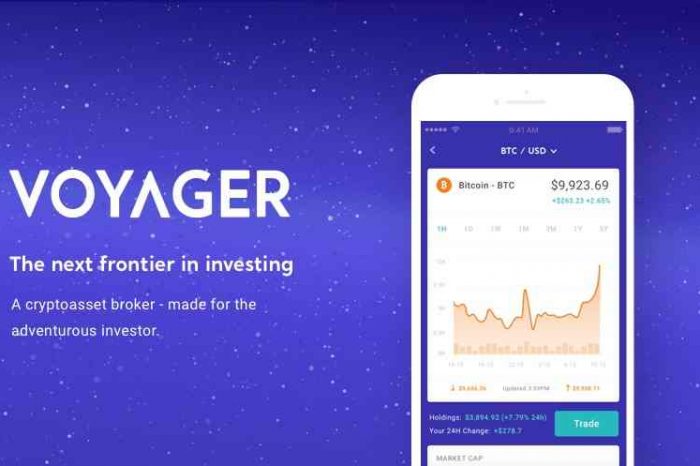 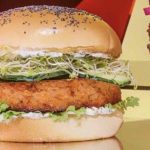