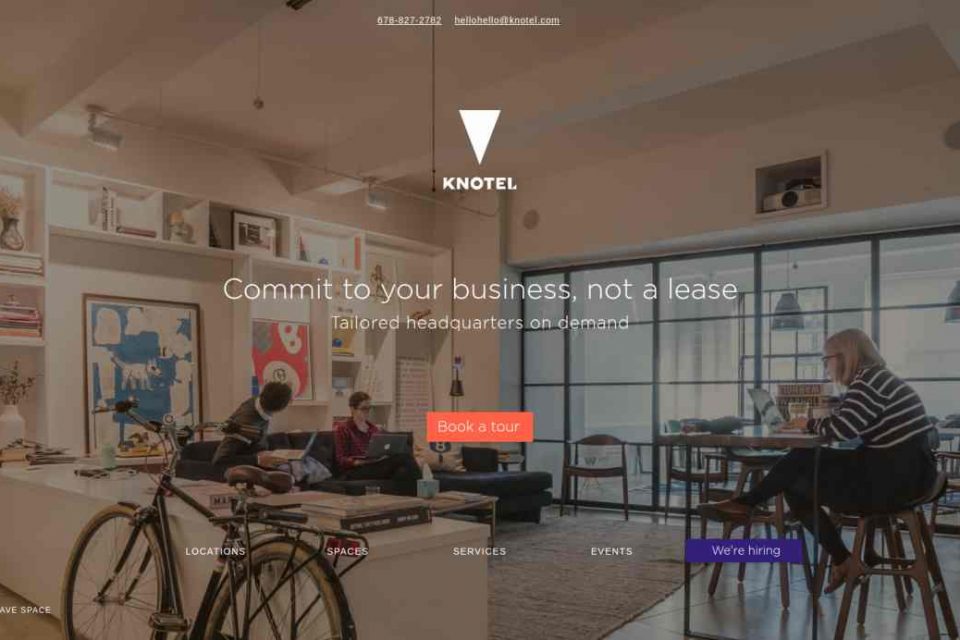 Blockchain continues to dominate techology news headlines. With government and businesses finding new applications for the technology that underlies major cryptocurrencies, tech startups are already pushing the envelope and leveraging the technology in areas like arts and real estate. Knotel is a Manhattan, New York-based office space rental startup. As part of its effort to boost its access to commercial listings and build a blockchain of property, the startup announced that it has acquired 42Floors, a top search engine for commercial real estate. The deal will give Knotel access to data and technology on over 10 billion square feet of office space, driving further liquidity to Knotel’s marketplace while also accelerating its plans for a blockchain platform.

The news comes in the wake of Knotel’s acquisition of the German workspace operator Ahoy!Berlin in June, as it pushes deeper into Europe. Since its founding in 2016, Knotel has inked more than one million square feet of office serving high-growth and enterprise companies across New York, San Francisco, London, and now Berlin, a rate over 2x faster than its largest competitor. In New York’s Chelsea neighborhood alone, Knotel has been responsible for nearly 30% of all deal activity since January.

Founded in 2015 by Amol Sarva and Edward Shenderovich, Knotel is the fastest growing flexible office provider. Knotel is transforming the office market with its Agile HQ™ Platform. Making long-term leases a thing of the past, Knotel designs, builds, and operates custom spaces for established and growing brands, so they can be free to grow their businesses at will and build what’s never been built.

Knotel has over 45 locations across over 1 million square feet in New York, San Francisco, and London. Founded in 2016, Knotel has raised over $95 million in funding. It was Named a Business Insider Top 50 Startup and New York’s Hottest New Workspace Model. Knotel’s member network includes companies like Starbucks, Cheddar, Stash, and King.

While the company has been growing at a furious rate operating custom offices for big businesses, its intent to develop a blockchain signals wider ambitions to serve the real estate industry.

The San Francisco, California-based 42Floors was founded in November 2011 with the goal of making office space search three things it has never been: beautiful, easy, and transparent. The platform gives users a free, comprehensive database of available office spaces, complete with high-quality photography and crucial data about the listings. 42Floors team includes six alumni of the Y Combinator accelerator program and all of the developers and designers are veteran startup founders.

“42Floors built a powerful tool to organize a dark market that hasn’t changed in a hundred years,” says Amol Sarva, Co-Founder and CEO of Knotel. “It’s still backroom and bilateral while the rest of the world is becoming digital and standardized. This is what leads to transactions that take months to close with a dozen middlemen – no reliable information. You can buy a house faster than you can rent a floor. Partnering together will help give owners and customers what they both want: truth.”

“Working with Knotel is a natural extension of what we came to do,” says Jason Freedman, Founder and CEO of 42Floors. “We started 42Floors to upgrade an industry hopelessly out of date and make it more user-friendly. Renting an office shouldn’t be an archaeological expedition. With Knotel, we have a partner to take this to the next level with a blockchain platform, where all transactions will be recorded to the ledger in daylight.” 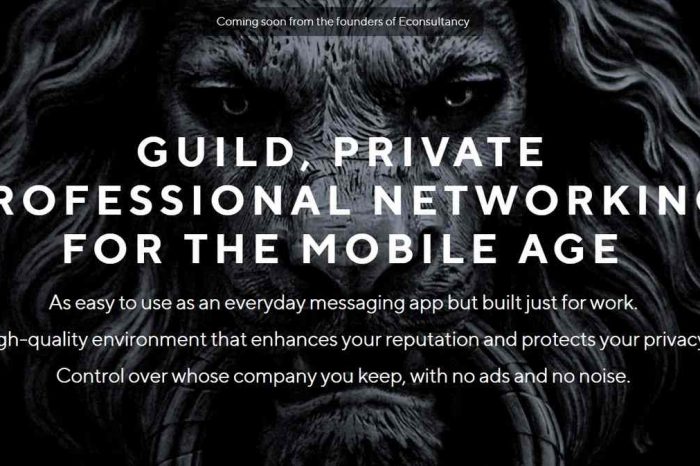 London startup Guild raises $1.2 million for its 'WhatsApp for work' 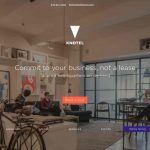