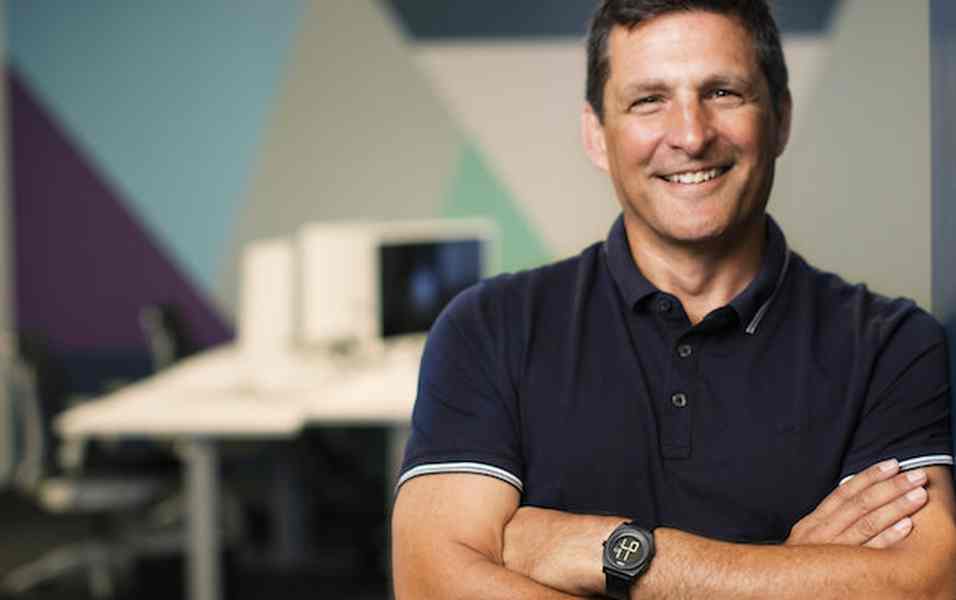 WeWork made the news this week when the unicorn startup, currently valued at ~$20 billion decided takes meat off the menu as part of environmental policy drive. People in the vegan community welcome the news. As part of the policy shift, the company announced plan to exclude meat products from the self-serve food and drink kiosk systems in about 400 of WeWork’s co-working buildings. Others saw it as intrusion into over 6,000 WeWork employees. Texas Ag commissioner even ripped WeWork over its “anti-beef” policy. While this was going on, a team of Austin tech legends are working on taking on WeWork with a new online service where fast-growing companies can find and design their own plug-and-play workspace and pay for it on flexible terms. The startup is called Swivel. The company touts itself as a “workshifting” platform that “lets employees set schedules that enable them to get their best work done from the best places.”

Swivel was quietly incubated in 2016 by CEO Scott Harmon with backing from Mike Maples at Floodgate. In 2017, the company received its initial funding to build the product and co-founders Tabrez Syed, David Proft, Wade Cohn and Greg Kattawar joined the team. They set out to create a new workspace model and turnkey solution for companies who have graduated from coworking but aren’t ready for the commitment of a long-term lease and the hassle of building out an office space. Swivel manages the build-out and enables companies to move into their own personalized, private office space in as little as four weeks.

Today, Swivel announced it has raised a $4.75 million seed round to make key hires at its Austin-based headquarters, grow its platform and expand into new cities. The investment was led by First Round Capital and from other leading firms including Fuel Capital, Correlation Ventures, Great Oaks Venture Capital, Hack VC, Capital Factory and Abstract Ventures. Existing investors Floodgate and Next Coast Ventures also participated in this round. The Austin, TX-based company is backed by Floodgate, First Round Capital and Fuel Capital, among other leading investors.

This past May Swivel launched its site, making the entire process — from finding and designing a new office space to agreeing to terms and build out — simple and intuitive. First, Swivel works with landlords to find and list Swivel-ready spaces, which are office spaces with short and no hassle terms and the ability to move in quickly. Businesses then visit Swivel.work to choose a space that fits their location, size and budget needs. Using Swivel’s 3D visualization tool they tailor their unique “SwivelSpace”, choosing from “focused,” “collaborative” or “open” layout options and “Viceland,” “Mod Squad” or “Barnyard Chic” design aesthetics. Swivel then manages the build-out. The entire process takes as little as four weeks.

“Until now, companies that grew past the coworking stage were forced to sign restrictive long-term leases that tied up millions of dollars of capital into architecture, design, construction and furnishings. It’s an outdated and wasteful model that takes resources away from growing a business,” says Harmon. “We created Swivel as a plug-and-play workspace solution for today’s lean, fast-paced companies.”

“Swivel is that rare combination of an experienced and laser-focused team and a transformative opportunity that touches every growing company. However, what really set Swivel apart for First Round is their software-defined workspace technology that enables them to scale rapidly without leasing millions of square feet of real estate in advance,” says Josh Kopelman of First Round Capital, a leading seed-stage investor which is known for its early investments in Square, Uber, Flatiron Health and Warby Parker.

“The commercial brokerage industry is being reshaped by CRE tech platforms that change everything about how workspace is built out, marketed, and monetized by owners,” says Jesse Weber, Senior Managing Director of Newmark Knight Frank’s Austin office. “Swivel is well-positioned to add another dimension of flexibility and expediency to office leasing, which ultimately helps create a more efficient marketplace.”

Swivel is growing quickly and currently lists 45 spaces throughout Austin and has enabled four companies to create a workspace perfectly suited to their brand and needs. 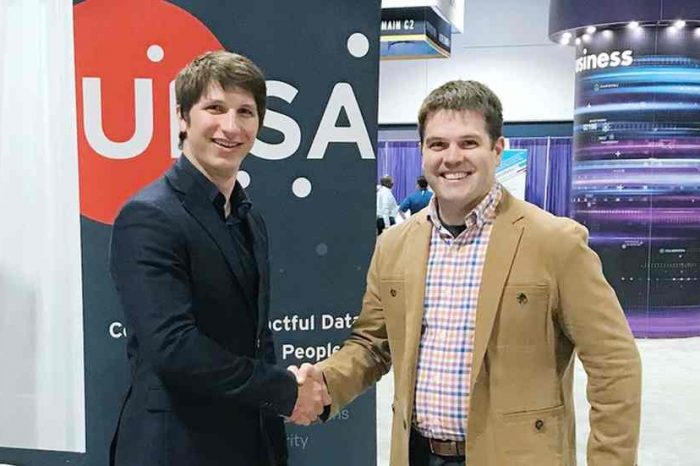 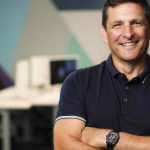