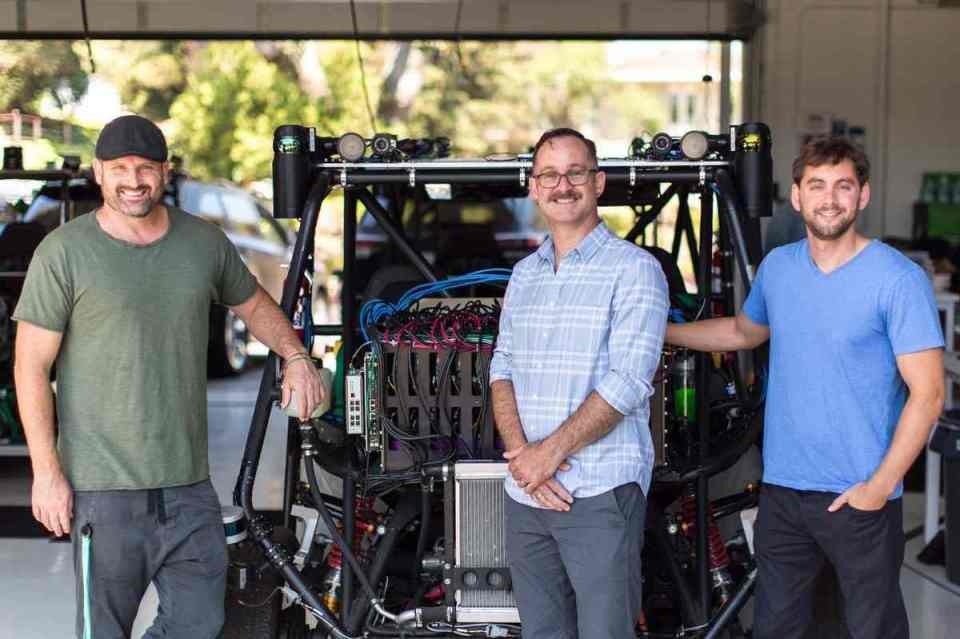 Good morning! Here are some of the top tech startup news stories for today, Wednesday, July 18.

Self-driving car startup Zoox is raising $500 million at a $3.2 billion valuation. Zoox, a self-driving startup founded by Tim Kentley-Klay and Jesse Levinson, has raised an impressive pile of venture capital,about $800 million to date, including $500 million in early July at a valuation of $3.2 billion, according to a report from Bloomberg Businessweek. The round, led by Mike Cannon-Brookes of Grok Ventures, brings its total amount of funding to $800 million. Zoox was founded to create the full realization of autonomous mobility, today. The startup is building an advanced mobility experience that will support the future needs of urban mobility for both people and the environment.

Bitcoin rose by more than 10% to top $7,000. Bitcoin, the world’s most valuable cryptocurrency by market value, rose by more than 10 percent Tuesday to $7,395 after several weeks in the $6000 range. One Wall Street analyst said the rise is due to a couple of positive news from Coinbase to BlackRock interest in crypto assets. “There have been a lot of positive catalysts this week, from Coinbase receiving approval to list security tokens, to BlackRock expressing their interest in crypto assets,” said Joe DiPasquale, CEO of cryptocurrency fund of hedge funds BitBull Capital.

Blockchain startup Nervos Network raises $28 million from Sequoia China, Polychain. Blockchain startup Nervos Network has raised $28 million to combine public and private blockchains for enterprises and expand its product and engineering team with the aim of speeding up the development of its own enterprise blockchain infrastructure. The funding was led by Sequoia China and Polychain. Other major investors in the round included token-focused hedge fund Polychain and venture capital firm Sequoia China, as well as several China-based blockchain startups like wallet services Bixin and imToken. Nervos Network was founded by Jan Xie, a former researcher & developer at the Ethereum Foundation focused on Casper & Sharding, co-founder of ethfans.org, and former architect at Peatio.

Amazon had the biggest Prime Day shopping event ever, sold more than 100 million products. Amazon said online shoppers purchased more than 100 million products worldwide during its Prime Day sale, despite glitches on its mobile app and websites that prevented customers from placing orders. The company said Wednesday that this year’s Prime Day topped its previous record. When compared to last year sales, Amazon said sales grew more than 60 percent during the event. For the first time, the online giant surpasses 100 million people for the first time earlier this year, breaking a record at the time and surpassing Amazon’s Black Friday and Cyber Monday sales combined. 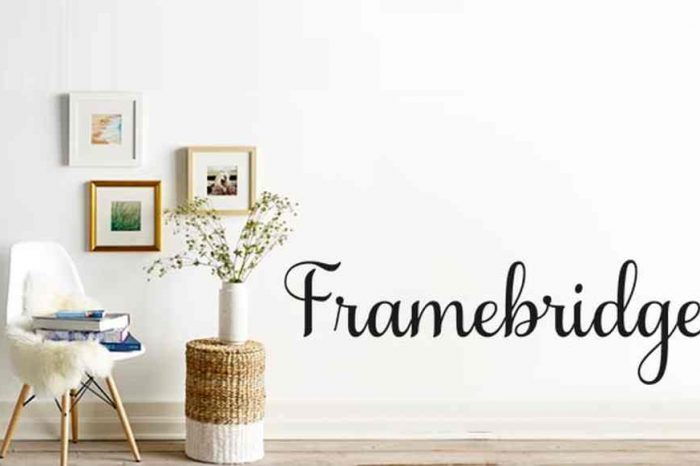 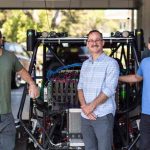