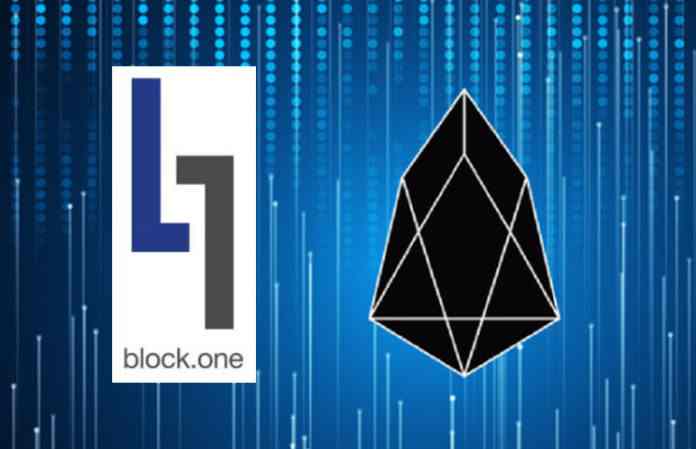 Good morning! Here are some of the top tech startup news stories for today, Tuesday, July 17.

Billionaire tech investor Peter Thiel bets on crypto start-up Block.one. Block.one, the Cayman Islands startup and EOS protocol maker,  has received new investment backing from PayPal co-founder and early Facebook investor Peter Thiel. To date, Block.One has raised a record $4 billion to fund its blockchain platform eos.ios through an ICO. Bitmain, a Chinese start-up that dominates the bitcoin “mining” industry, also participated in the funding round. Block.one designs free market systems to secure life, liberty, and property by publishing open source software that is free for everyone to use.

Boeing launches new business unit devoted to flying taxis, partners with AI startup SparkCongnition. Boeing announced a new business unit called NeXt. The new unit is dedicated to work in partnership with outside companies as it looks to build unmanned vehicles, resolve air traffic control and help model infrastructure on the ground. The new unit will also create a traffic management system for drones that makes use of artificial intelligence, blockchain technology.  As part of the announcement, Boeing said it’s embarking on a new partnership with artificial intelligence (AI) company SparkCognition, the company said in a statement yesterday.

OpenPath raises $20 million to kill the office keycard. Openpath, a startup that lets employees enter offices with their phone, raised $20 million in a series B funding round led by Emergence Capital. Touted as an “access control for the modern workplace,” the Los Angeles-based startup works by letting employees enter the office with their phones, hands free. After tapping on a reader, Openpath’s cloud-based software recognizes the phone and automatically opens the door. The company was started by the founders of Edgecast, which was later acquired by Verizon in 2013.

Dialpad, a digital business communication platform built by a cohort of Google Voice alumni, raised $50 million in new funding. Dialpad, a startup founded in 2011 by Craig Walker, has raised $50 million to scale a business-call platform they think could put an end to phonelines once and for all. Craig formed the Dialpad in 2011 after selling another digital phone company to Google. Dialpad plans to use the new funding to expand its artificial intelligence offerings and grow its team by at least 100 people. The company was last valued at $250 million in a 2017 funding round. 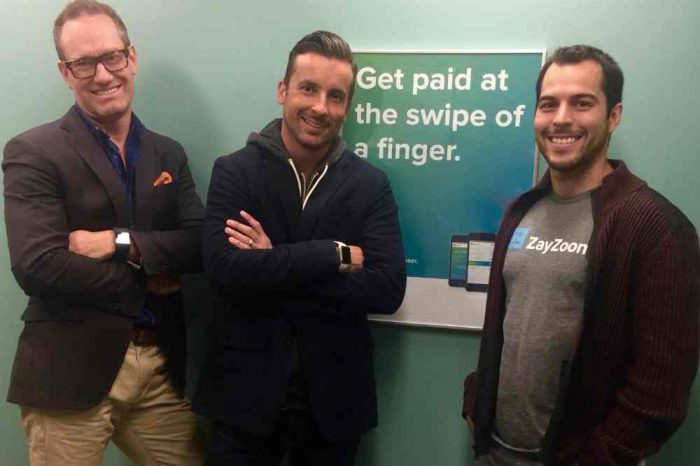 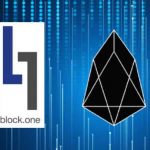