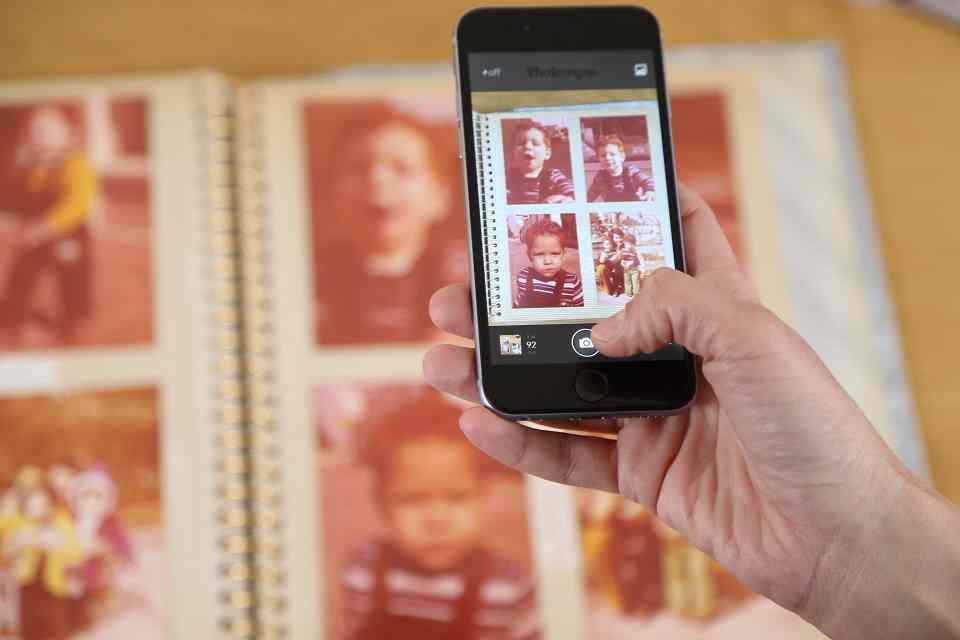 The Tel Aviv, Israel-based AI-powered photo scanning app startup with two AI algorithm patents, Photomyne, has raised  $5 million in Series A funding to to expand its team of 16 to around 25 and scale the business in Japan and South East Asia. The latest round was led by Luxembourg-based Maor, a co-investment tech fund from Philippe Guez and Eric Elalouf, with participation from Israeli investors and others from its seed round a couple of years ago.

The company also announced it has reached new milestones of user acquisition and content generation through the app. To date, Photomyne’s Photo Scanner (available on iOS, Android, and online) has been downloaded by 7M people, 250,000 of which are paying subscribers. The 3-year old Photomyne has made significant headway this year towards its ambitious goal of becoming the world’s largest archive of revived memories. The startup helps people bring their old photo prints online.

The company’s service, which started as a photo scanning utility app for individual use, is turning into a unique integrated platform serving all family members, regardless of their primary technological device. With a single tap of a button, anyone using the app can instantly create a family website showcasing the photos they scanned. It is the easiest, most satisfying way to celebrate and share precious life memories with others – family, high school friends, the local community or simply, the world.

“We are currently focused on digitizing physical photos but certainly intend to be the home of present-day digital memories as well,” says Photomyne CEO Nir Tzemah. “We are excited to announce that users worldwide have already scanned a total of 70M photos, and this number is growing by the day. This is yet another reassuring step towards Photomyne’s exciting and unprecedented challenge – becoming the world’s largest platform for memory preservation. This archive consists of revived memories from the late 1800s to the early 2000s, before digital photography became ubiquitous,” Tzemah added.

​Founded in 2014 by Natalie Verter, Nir Tzemah, Omer Shoor, Yair Segalovitz, Photomyne facilitates the way people around the world save, share, and enjoy their life memories, by harnessing the power of Machine Learning/AI technology to bridge between the past, present, and future of one’s personal legacy. With its mobile application on iOS/Android and supporting cloud services, Photomyne aims to create the largest indexed photo collection of the pre-digital era through its easy to use photo scanning app. The company’s office is located in Bnei Brak, Israel and consists of a team of 18 employees.

Below is a video of how to use Photomyne in iPhone. 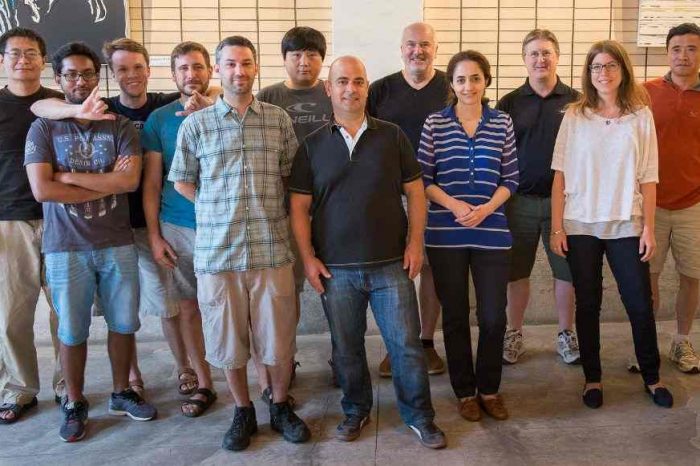 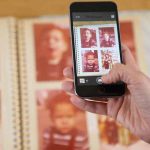