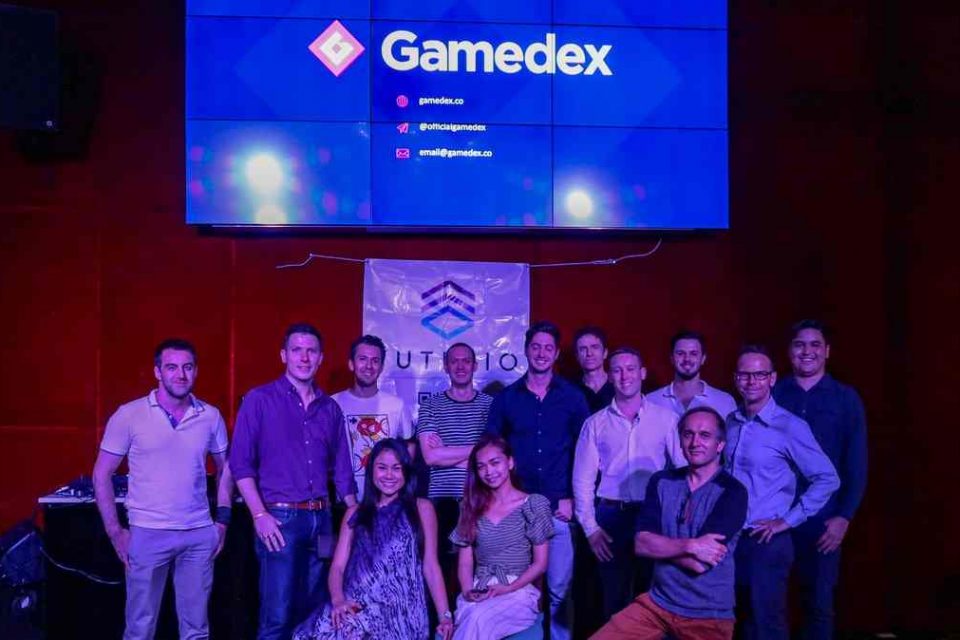 The global gaming market continues to grow rapidly, reaching about $110 billion in 2017. It’s projected to continue growing with a compound annual growth rate of 6.2% through 2020, with most growth coming from Asia. Virtual goods were responsible for more than $15 billion USD of annual revenue in 2012 and the market is growing at an ever-increasing pace. Gamedex, is a Thailand-based digital collectible card games powered by blockchain. The platform  is similar to Steam, but for digital collectible card games.

Today, the company announced it has raised $0.8 million in a seed round to build a Steam-like platform for blockchain-powered digital collectible cards and digital collectible card games like Pokemon, Hearthstone, Magic. The funding was led by Invictus Capital. Founded in January 2018 by Henno Fourie, Gamedex is a platform and ecosystem for digital collectible cards (like Pokemon and baseball cards, but digital) and the games they can be used in. With Gamedex platform, cards can be issued, purchased, and traded, as well as used in
exciting multiplayer games. Gamedex tokens (ticker: GDX) can be won and lost in games which support gambling.

In one of the first token seed rounds ever completed, investors purchased Gamedex tokens (“GDX tokens”) instead of equity. Invictus Capital led the round, investing via their Hyperion fund. The Hyperion fund is a tokenized venture capital fund which prides itself on investing in the most talented entrepreneurs and visionaries in the blockchain industry.

Gamedex will not be selling any more GDX tokens until at least August.

Daniel Schwartzkopff, CEO of Cayman-based Invictus Capital, explained their rationale: “Digital Assets were a $35 billion market in 2017 and the cryptocurrency market has — at times — neared $1 trillion. The fact is, for all that blockchain is in the news, its biggest consumer use case is still untapped. I expect the nascent non-currency crypto-collectibles market to reach $100 billion by 2022.”

This vision appears to be shared in Silicon Valley. With their investment into Gamedex, Invictus Capital joins the likes of Union Square Ventures and Andreessen Horowitz, who have both invested heavily in the crypto-collectibles space.

Gamedex Co-founder and CEO Cameron Garvie added, “I believe that ecosystems which rely on a community to function should belong to the community they are built on, and we aim to do just that. We chose to bring Daniel and his team over at Invictus into our seed round due to their deep expertise and wealth of connections in the industry.” Gamedex is planning a public GDX token sale for late 2018. 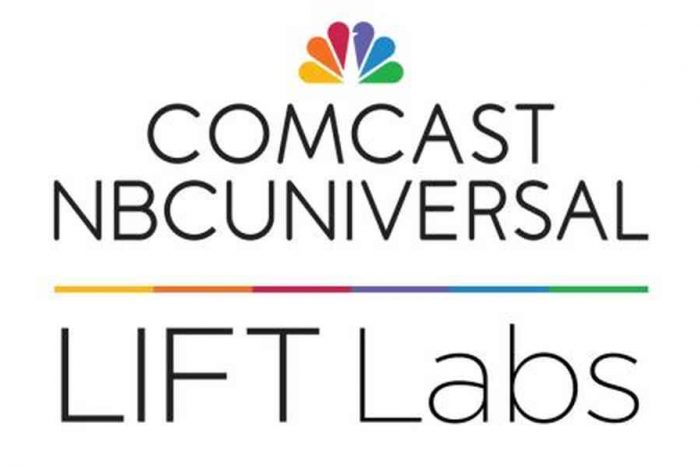 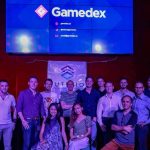