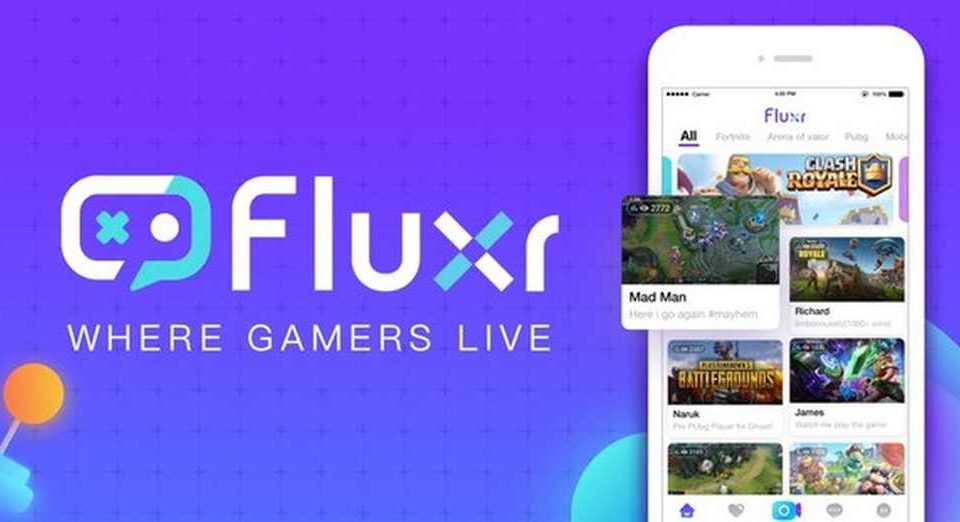 Fluxr is a standalone app that builds on the success of LiveMe’s dedicated gaming channel, which regularly features popular gaming personalities like SSSniperWolf and Eclihpse and accounts for more than 2,000 hours of live content created daily on LiveMe.

“Gaming has become one of the top drivers of growth for LiveMe, so we saw an exciting opportunity to spin off the gaming channel into its own platform to give gamers and viewers a richer experience,” said Yuki He, founder and CEO of Live.me Inc. “With the boom of mobile games and professional esports, we’re leveraging our experience and resources in the live streaming space to deliver interactive user experiences and innovative new features through Fluxr.”

PC and console gaming is supported on the app, but Fluxr will focus primarily on mobile gaming, highlighting a diverse range of mobile titles including PUBG Mobile, Arena of Valor, Roblox, Clash Royale, Minecraft, Fortnite, and more. The app is optimized for a mobile-first viewing and streaming experience, allowing gamers to go live with the click of a button. Streamers can earn money through the app’s virtual gifting mechanism, a popular feature borrowed from LiveMe that enables fans to reward their favorite gamers with virtual gifts that carry actual cash value.

Mobile is the fastest-growing gaming segment, accounting for more than 80 percent of all revenue from Apple and Google Play’s app stores and nearly half of all gaming revenue, according to mobile measurement firm Sensor Tower. “We truly believe the future of gaming is mobile, and we are committed to building a strong ecosystem of mobile gamers and audiences worldwide,” added He.

To further legitimize mobile gaming in the professional esports arena, Fluxr plans to form its own esports league and host online and offline tournaments in the US and Southeast Asia. The strategic partnership between Fluxr and Tencent will provide a platform to connect gamers, fans, and game developers worldwide, starting with a series of gaming events and activations for PUBG Mobile. Moving forward, Tencent plans to continue providing resources to jointly explore the live streaming and esports market for the mobile gaming industry with Fluxr as a key partner in North America.

Available for iOS and Android, Fluxr launches with an initial roster of 200 streamers and will soon start incentivizing LiveMe’s gaming broadcasters to make the transition to Fluxr as it ramps up gamer recruitment over the coming months.

Founded in 2016 by Sheng Fu, the early stage startup Live.me, is a live broadcasting app that lets you discover new content, find cool people, build a community, and earn cash rewards. Its flagship app, LiveMe, has amassed more than 60 million users and distributed tens of millions of dollars to broadcasters through direct virtual gifting. Live.me Inc.’s portfolio also includes Cheez, a social short video app highlighting the power of creativity in 17 seconds. According to publicly available data, the startup has raised $110 million in total funding to date. 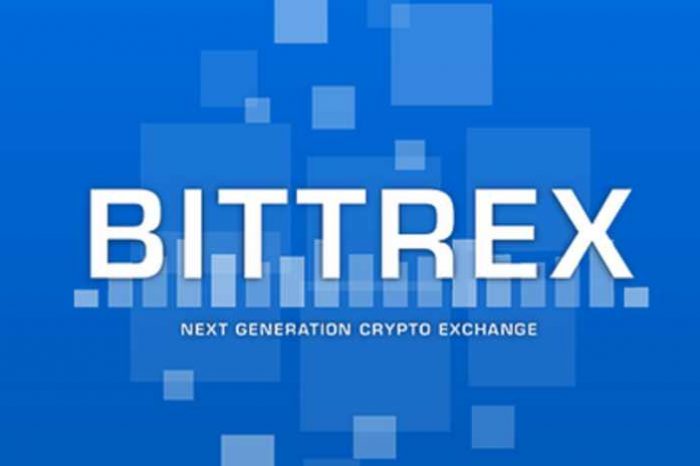 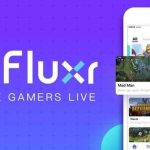