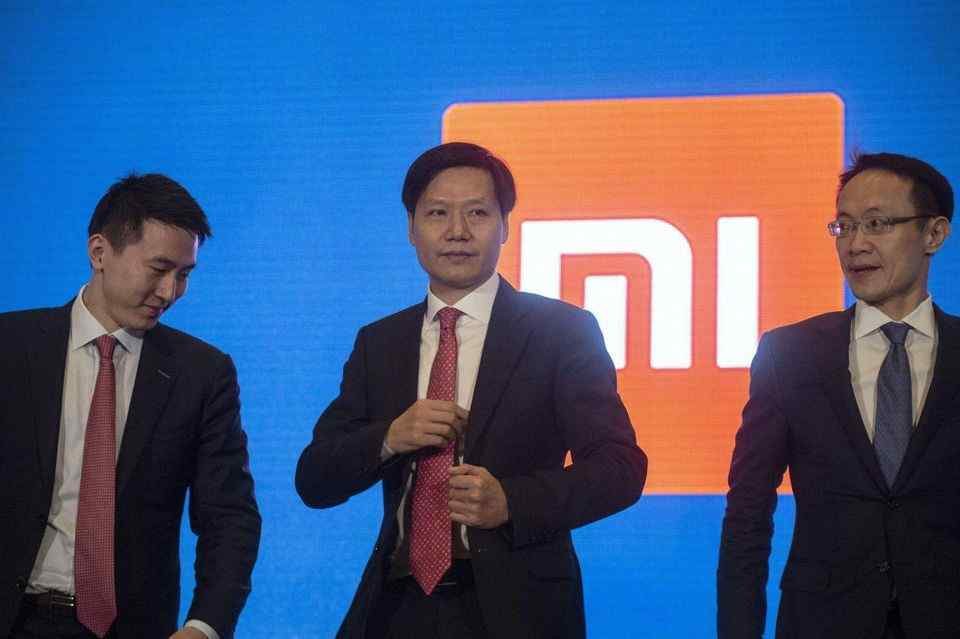 Good morning! Here are some of the top tech startup news stories for today, Thursday, June 28.

Health care startup Bind boosts funding haul to $70M, teams with UnitedHealthcare. Bind, the Minneapolis, Minnesota-based on-demand healthcare insurance startup, has raised $70 million to fund national expansion plans. The also announced a partnership agreement with UnitedHealthcare. The funding is led by  Ascension Ventures, a St. Louis-based fund connected to several large nonprofit hospital systems, and UnitedHealthcare, the Minnetonka-based health insurance giant with participation from Lemhi Ventures. Bind is not an insurance company, but works with employers to structure health benefits so that workers buy coverage for certain ailments only if they need the services.

Walmart’s stock lost about $3 billion in value on Thursday for not buying online pharmacy startup PillPack for $700 million. Walmart is paying a big price for not buying the online pharmacy startup PillPack. Buying PillPack would have cost Walmart about $700 million and instead, the retail giant lost $3 billion off its stock. After Amazon made the announcement yesterday, other pharmacy companies saw their stock dropped in value by as much as 3 percent.

Bitcoin loses 60% year to date, dropped below $6,000. Bitcoin hits its lowest level since November as investor interest sours on the world’s largest cryptocurrency. The digital currency dropped as low as $5,799.62 Friday, bringing losses to almost 60 percent this year. The price drop could be attributed to a lot of variables including, recent hackings and crackdowns from global regulators. 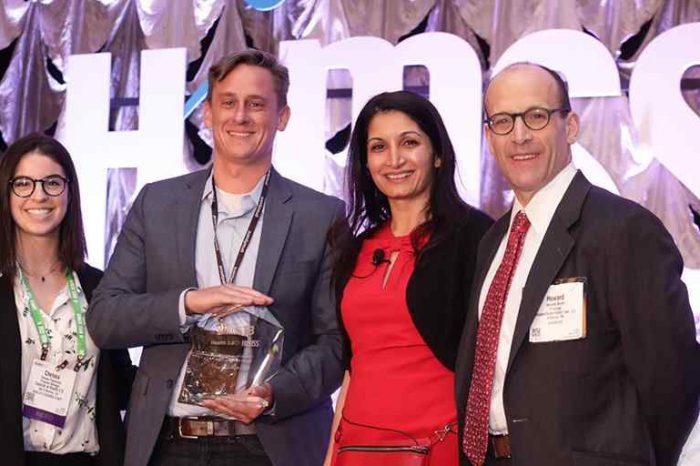 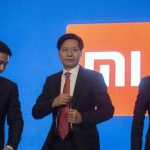