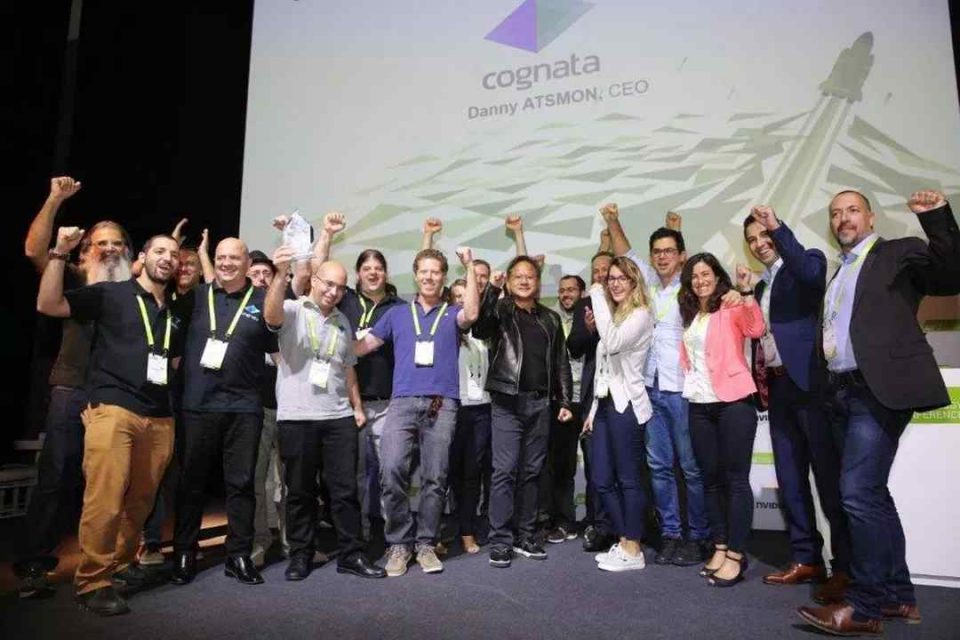 Founded in 2016 Cognata was founded in 2016 by a team of experts in deep learning, autonomous vehicles and computer vision, the Rehovot, HaMerkaz, Israel-based Cognata provides driving validation platform for the autonomous vehicles industry. Cognata provides a fast lane to autonomous driving with its testing and evaluation solution for self-driving vehicles—a realistic automotive simulation platform where virtual cars travel virtual roads in virtual cities, all remarkably true to real-world conditions.

Led by CEO Danny Atsmon, a widely respected expert in ADAS and deep learning, Cognata brings the disruptive potential of artificial intelligence, deep learning, and computer vision to the autonomous driving simulation world. Cognata’s simulated testing and evaluation environment shaves years off the validation time by generating fast, highly accurate results, and eliminates the safety concerns, high costs, and limited scalability of road-testing in the physical world. Danny has been the founder of iOnRoad an ADAS company acquired by (now Samsung) and later served as its Director of ADAS and Senior director of Machine learning in . Headquartered in Rehovot next to the Weizmann institute of science it employs top Israeli computer science and physics talents.

Through this multi-year partnership with Cognata, AID has chosen to implement a large-scale, cloud-based simulation solution and facilitate thorough, efficient and rapid testing, thereby increasing safety while speeding up time to market for AID-enabled autonomous vehicles. Cognata will provide AID with its end-to-end simulation offering and support the autonomous vehicle’s entire product lifecycle.

“At AID, we are convinced that simulation is a key tool to increase our development speed and a necessary one for the validation of our product and for proving it is safe. After exploring various solutions, we decided that partnering with Cognata is the fastest way to reach these goals,” AID CTO Alex Haag says.

“We are extremely honored to have been selected by AID, a leading player in the autonomous vehicles space. Thorough simulation is a critical and integral part of safely preparing autonomous vehicles for the road, and we look forward to a long-term collaboration with AID,” Cognata CEO Danny Atsmon says. “The combination of the groundbreaking work done by AID and the end-to-end simulation offering from Cognata will safely accelerate commercial deployment of AID-enabled autonomous vehicles.”

Autonomous Intelligent Driving is building a test fleet of vehicles that are running the latest version of AID self-driving software every day. This enables the AID team to run very agile and hands-on. AID develops the full software stack from AI and Machine Learning for perception and prediction to localization, trajectory planning and interface to sensors and computers. Initially focused on urban environment and mobility services, the AID software will eventually be a standard platform for all vehicles. Autonomous Intelligent Driving is a wholly owned subsidiary of AUDI AG and is the ‘center of excellence’ for urban autonomous driving in the Volkswagen Group. 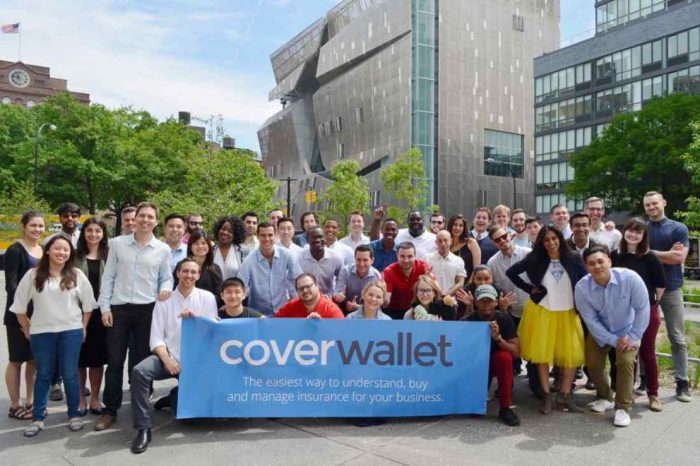 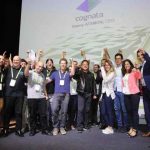