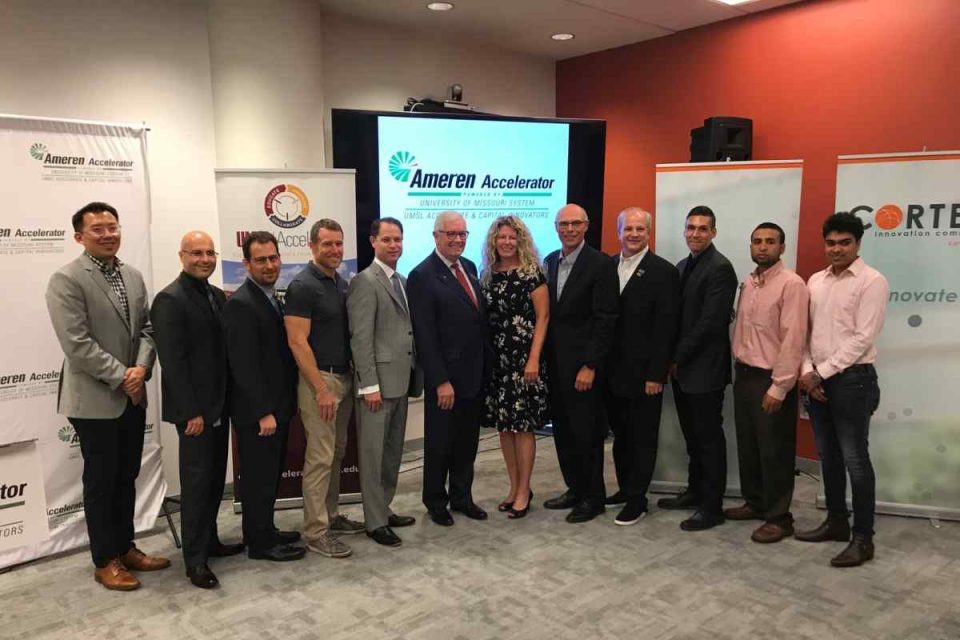 Ameren Corporation, a Fortune 500 and American power company, has selected six startup companies have been selected to come to St. Louis to participate in the 2018 Ameren Accelerator program. The program is an innovative public-private partnership with the University of Missouri System, UMSL Accelerate and Capital Innovators, that assesses, mentors and invests in energy technology startup companies. The selected startup companies – from Canada, Israel and the United States – include Applied Particle, Jrop, Narya Security, ResilientGrid, Ryvit and TouchLight.

“Being on the leading edge of energy innovation and technology is essential for Ameren as we continue to find valuable solutions for our customers and our industry,” said Warner Baxter, chairman, president and CEO, Ameren Corporation. “Now in its second year, the Accelerator has shown its potential to meet evolving customer needs and expectations, as well as attract companies and jobs to the St. Louis region. We look forward to collaborating with these promising startups as we continue our investment in the region and technologies of tomorrow.”

More than 300 companies from 49 countries and 24 states applied for the 12-week Ameren program. The companies were selected through a series of interviews and evaluations, which culminated at a private Pitch Day event where the final six applicants were selected. The selection process was spearheaded by Capital Innovators with input from the Accelerator partners.

“We had an extraordinary applicant response to the 2018 Ameren Accelerator program,” said Judy Sindecuse, CEO of Capital Innovators. “The six companies selected offer promising innovations in the energy sector and we look forward to helping them take their energy-related innovations to the next level.”

Each company will receive up to $100,000 in seed funding in addition to intensive mentoring, technical assistance, facilities and networking connections from the Ameren Accelerator partners. The participants will be based out of UMSL Accelerate and Capital Innovators co-working spaces located in Cortex Innovation Community, a vibrant 200-acre innovation hub and technology district in St. Louis.

“The Ameren Accelerator program provides our students and faculty from the four campuses of the University of Missouri System the opportunity to positively affect the energy industry,” said Dan Lauer, director of UMSL Accelerate. “We look forward to supporting these latest startups, offering meaningful assistance and contributing to their overall success.”

At the conclusion of the program, participants will be invited to showcase their efforts to the mentoring teams, potential third-party investors and the general public during the Ameren Accelerator Demo Day in September. Ameren may select the most promising projects for ongoing mentoring and engagement beyond the program.

One of the first of its kind in the nation, the Ameren Accelerator was launched in 2017 to better position Ameren to meet its customers’ future energy needs and expectations, create new jobs through these startup companies and provide university students opportunities to be more engaged in the energy business.

Six startup companies have been selected to participate in the 2018 Ameren Accelerator program. The companies include:

Ameren Corporation is an American power company created December 31, 1997 by the merger of St. Louis, Missouri’s Union Electric Company and the neighboring Central Illinois Public Service Company of Springfield, Illinois. It is now a holding company for several power companies and energy companies. The company is based in St. Louis, serving customers across 64,000 square miles and powers the quality of life for 2.4 million electric customers and more than 900,000 natural gas customers in a 64,000-square-mile area. 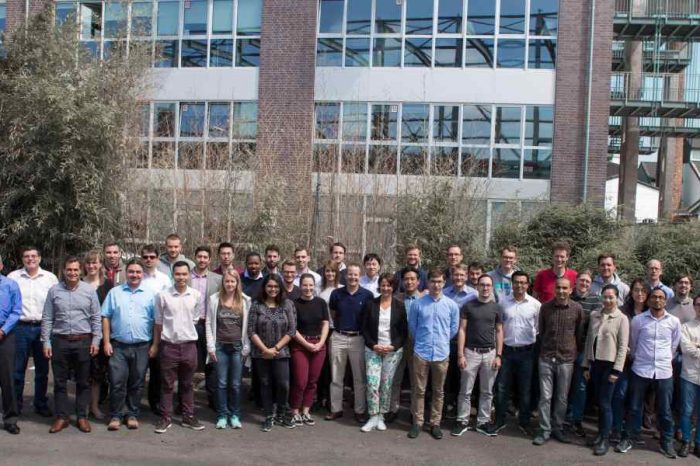 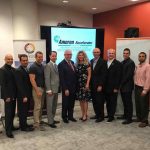