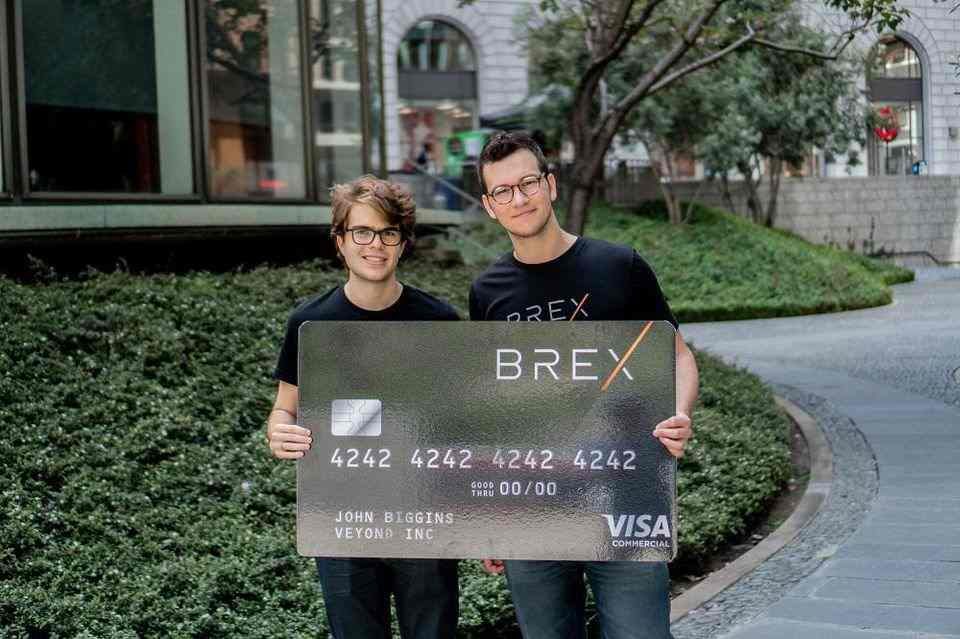 Good morning! Here are some of the top tech startup news stories for today, Tuesday, June 19.

Crypto giant Binance partners with Malta Stock Exchange to help blockchain startups.  The world’s largest cryptocurrency exchange is to help the Malta Stock Exchange support fintech startups and entrepreneurs. Binance will work with the MSE to develop the MSX FinTech Accelerator Program, which will help startups in the sector access professional business services and facilities and provide them with access to mentors who can help match budding companies to global leaders in the sector. The MSX Fintech Accelerator is aimed at creating an ecosystem to nurture and support crypto startups and entrepreneurs. The accelerator offers professional business services like in-house accounting, payroll, and office space.

Data privacy startup Prifender raises $5 million to help companies stay compliant. Prifender announced today it has secured a $5 million seed round led by Firstime VC, with participation from Shaked Ventures and iAngels. Prifender was founded in 2015 and led by former executives from Microsoft, eBay, and PayPal. The company has developed an automated data privacy platform used by dozens of Fortune 500 companies for compliance requirements, risk management and data protection related to personal information of individual customers.

MultiFit is a new startup that is revolutionizing the fitness industry. MultiFit believes that fitness should extend beyond dumbbells and machines. It believes in integrating science and fitness training together. MultiFit began as a progressive venture that is based on the firm belief that Weight training alone is not fitness. Fitness has to be lifestyle choice and the only way people will make fitness a part of their lifestyle is if it’s as addictive as their favorite sport.

Photomyne, the AI-powered photo scanning app, ‘raises $5 million Series A funding.’ Photomyne, an artificial intelligence-powered photo scanning app, has reportedly raised $5 million in Series A funding. The latest round was led by Luxembourg-based Maor, a co-investment tech fund from Philippe Guez and Eric Elalouf, along with participation from Israeli investors and other backers. The Tel Aviv, Israel-based Photomyne uses AI technology to convert physical pictures into online images and is used by a million people every month, while 250,000 users pay an annual $20 subscription for the expanded service. 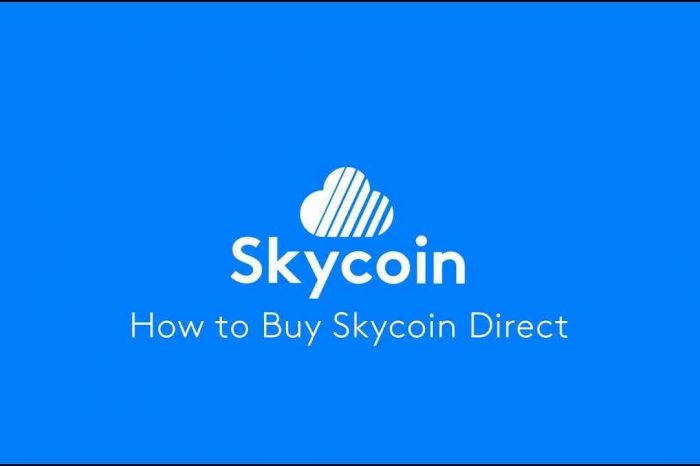 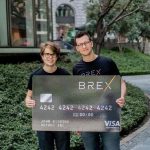