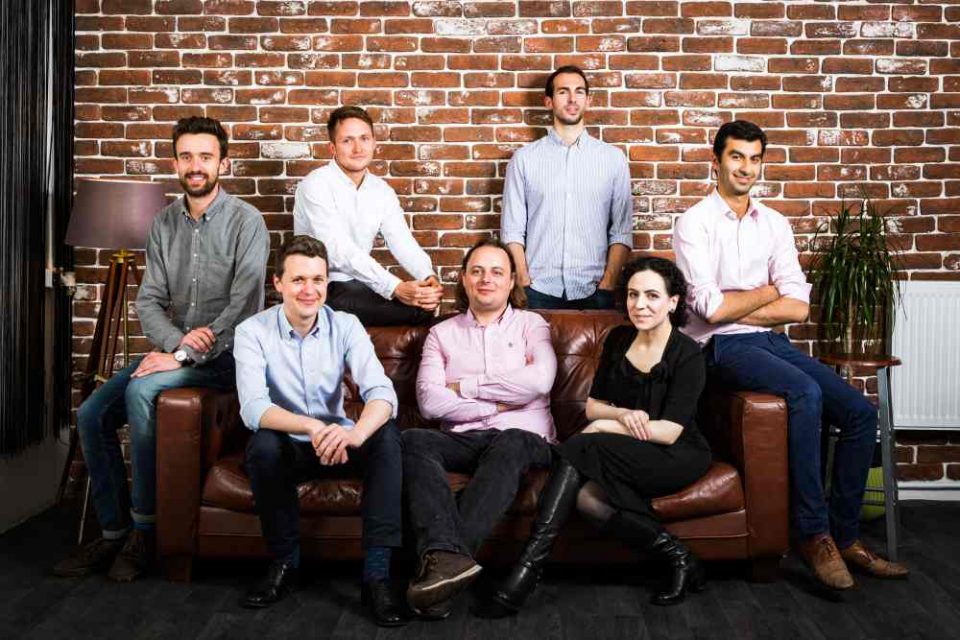 Tessian (formerly CheckRecipient), the UK-based machine intelligence startup, has raised $13 million (£9 million) in a Series A round  to make enterprise email safe with machine learning. The latest round was led by Balderton Capital and existing investors, Accel. Amadeus Capital Partners, Crane, LocalGlobe, Winton Ventures with participation from Walking Ventures.

Founded in 2013 by a team of mathematicians, engineers and data scientists who spent their early careers working in the investment banking industry,the London-based Tessian prevents highly sensitive information being sent to the wrong people over email. The company is backed by some of Europe’s leading technology investors and works with international clients in the financial, legal and professional services sector.

As enterprises continue to create a growing share of the world’s data. In 2015 alone, businesses created 30 percent of all data globally, but this is expected to soar to almost 60 per cent by 2025. Tessian’s mission is to automatically protect individuals and enterprises from cybersecurity threats in order to keep the world’s most sensitive data and systems private and secure.

Contrary to the popular belief that organisations are most likely to lose their data through being hacked, misaddressed emails are currently the number one data security incident reported to the Information Commissioner’s Office (ICO). Furthermore, under GDPR, it’s now mandatory for organisations to report such breaches involving personal information to the ICO, with the resulting fines as high as 4 percent of global turnover for the worst data breaches.

Tessian’s founders, Tom Adams, Ed Bishop and Tim Sadler, met as engineering students at Imperial College before they started their careers in investment banking for some of the world’s largest financial institutions. It was while working in finance that they saw a gap in the market to protect companies against the problem of highly sensitive information being sent to the wrong person on email, which can have severe business consequences and cause lasting reputational damage.

“With the recent report from the ICO that misaddressed emails are now the number one data security incident reported to them and GDPR now in full swing, companies should make addressing this risk a top security priority,” says Tim Sadler, CEO and co-founder of Tessian (formerly Checkrecipient). “It’s human nature to fear scary things like hackers or malware, but we often don’t think twice about the dangers behind something as familiar and ingrained as sending an email. In reality that’s where an overwhelming threat lies.”
Since their seed round last year, the Tessian team has grown from 13 to 50 people, while annual recurring revenue is up by over 400 per cent in the last 12 months. The company will use the Series A investment to rapidly expand its product offering and grow its business by increasing the size of its sales and marketing teams.

Unlike legacy rule-based technologies, Tessian requires no admin from security teams and no end-user behaviour change. The Tessian platform can be deployed in under an hour and provides immediate historical reports that show how many misaddressed emails an organisation has sent prior to the installation date.

“What Tessian have done – and this is why we are so excited about them – is apply machine intelligence to understand how humans communicate with each other and use that deeper understanding to secure enterprise email networks,” says Balderton Capital Partner Suranga Chandratillake. “The genius of this approach is that while the product focus today is on email – by far the most used communication channel in the corporate enterprise – their technology can be applied to all communication channels in time. And, as we all communicate in larger volumes and on more channels, that represents a vast opportunity.”

As part of the investment, Balderton Partner Suranga Chandratillake and Accel Partner Luciana Lixandru join the board. She says, “The effectiveness of Tessian’s product attracted our attention at an early stage. Since our seed investment just over a year ago, the company’s ability to address a fundamental data security risk has been reflected in its strong growth and a string of blue chip client wins. I’m excited to be working even more closely with the team, as it rolls out its solution to an even greater number of businesses.”

Tessian makes email safe at world leading organisations like Schroders, Man Group and Dentons and over 70 of the UK’s leading law firms are now using platform to protect their email networks.

“With GDPR at the forefront of every organisation’s minds, Clyde & Co is focused on building a resilient approach to keep our client data confidential and secure. The speed and ease of deployment of Tessian has been unparalleled by any other solution we’ve dealt with, and has been our quickest GDPR win to date. Misaddressed emails are a major cybersecurity problem that all organisations have to deal with, but trying to train human error out of employees is near impossible. Tessian’s machine intelligence plays a vital role in helping mitigate these kinds of errors and ensure that customer data remains secure and private.” – Chris White, Global Chief Information Officer, Clyde & Co 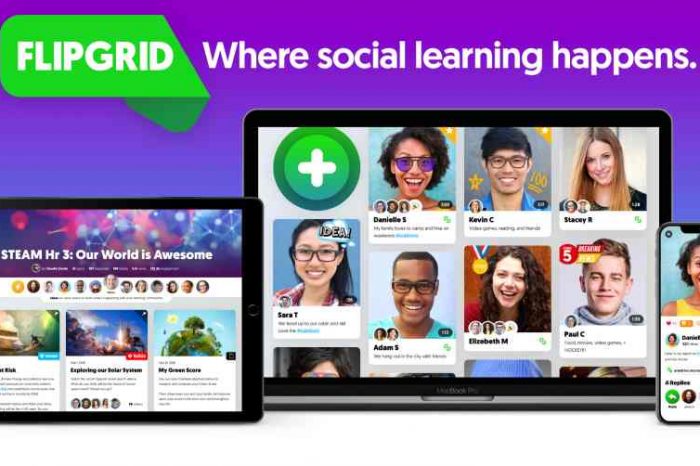 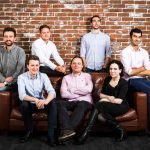