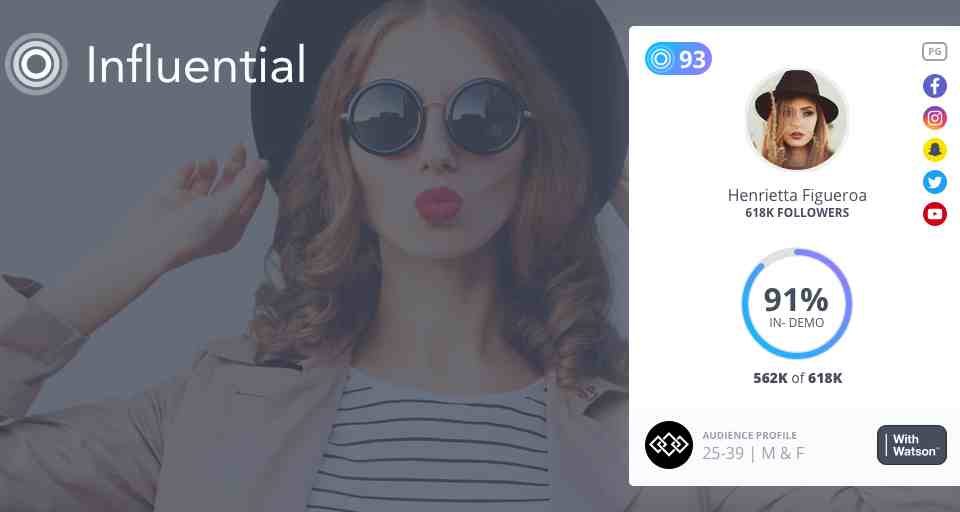 Influential, the social intelligence startup has raised a $12 million Series B financing round to take the its AI SaaS platform to market. The current round was led by existing investors, Capital Zed and Europlay Capitol Advisors, with participation from WME. The new funding brings the total capital raised to $26.5 million, since the company’s inception in 2013.

The round also solidifies Influential’s position as a category leader in the social intelligence and influencer marketing industries, as well as an innovative platform that brands, agencies, and influencers can leverage to produce the most successful campaigns on social.

“This is a watershed moment for Influential,” said Ryan Detert, Founder and CEO of Influential. “We are proud of the support from our amazing investors, allowing us to continue developing technologies that are trusted by the biggest brands in the world, to help make better decisions to identify, engage, and convert their audiences into consumers.”

The funding comes on the heels of Influential’s new partnership with WME, which will expand Influential’s presence in the entertainment vertical, while providing new digital services to WME clients. Investors for Influential’s previous rounds include Paradigm Talent Agency, ROAR, Tech Coast Angels and Activist. Influential is actively discussing participation from additional strategic investors.

Founded in 2013 by Ryan Detert, Influential is an A.I. influencer technology and developer partner of IBM Watson. Influential’s patent-pending app is on the hip pocket of more than 25,000 of the most highly engaged influencers on Facebook, Instagram, Snapchat, Twitter, and YouTube, reaching over 5 billion users. Through augmented intelligence and machine learning, Influential matches brands with the perfect influencers to produce the most successful campaigns on social.

The company has received many accolades, including: Largest branded Vine in history with 21 Million+ loops -Largest branded Snapchat campaign in history with over 7 Million views -Trended #1 Worldwide over The World Cup, Coachella, and EDC -Largest digital/experiential activation with 6 brands concurrently in one weekend -Multiple United Nations campaigns 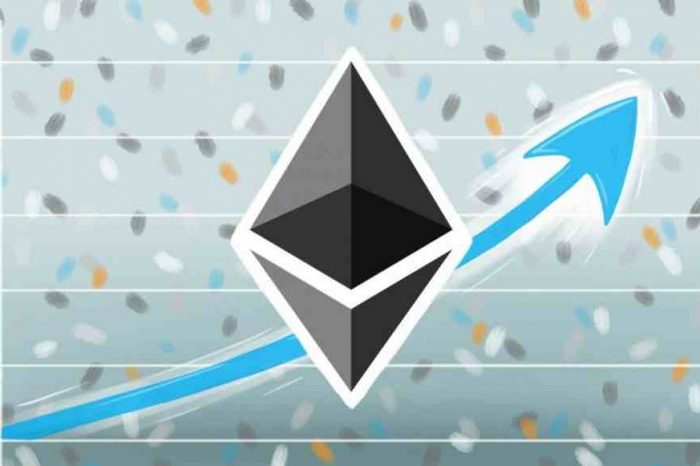 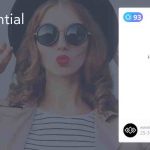