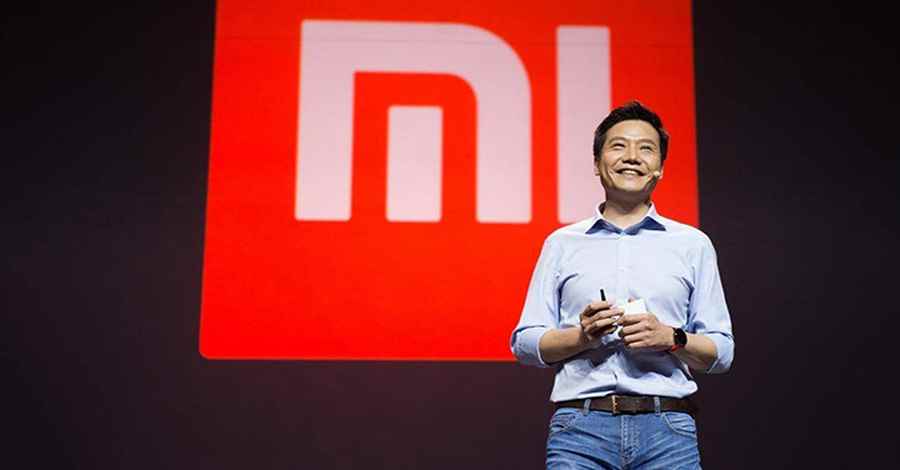 Good morning! Here are some of the top tech startup news stories for today, Tuesday, June 12.

Xiaomi’s is considering a $10 billion IPO. The Chinese smartphone maker is considering raising about half of its proposed $10 billion initial public offering from mainland Chinese investors, according to a report from Bloomberg citing people familiar with the matter. Xiaomi is also targeting a valuation of about $75 billion. People familiar with the matter said that this number could change.

Point of Sale startup SelfPay.Asia wants to enable merchants to accept digital currency anywhere, anytime. SelfPay.Asia is a point of sale (POS) payment aggregator, that uses local payment processors in each merchant’s country to provide a unified mobile and Web interface to accept international credit cards and local debit cards, according to its white paper. SelfPay allows sellers to accept cryptocurrency payments using our credit card point of Sale mobile application. The startup is injecting 40% of our total transaction fees revenue on each successful charge to the SxP token masternodes.

Little-known Estonian startup informs SEC about raising $180 million in token sale. A little-known startup from Estonia is planning to raise $180 million as part of a Simple Agreement for Future Token (SAFT) sale. As per a document published by the US stocks regulator SEC, the offering is for the “sale and issuance of rights to receive GoWeb tokens in the future via a Simple Agreement for Future Tokens.”

Cannabis lifestyle media and brand platform startup PRØHBTD raises $12 million. PRØHBTD, the startup that creates, builds and markets cannabis brands to global audiences, has now raised USD $12 million in funding, $8 million of which was recently secured from a Series A round of investment. This financing follows an initial $4M of seed funding. With $8 million in new funding, Prøhbtd looks to bring cannabis into the mainstream.

Blockchain hiring platform Zinc raises £2.2m through crowdsale. London blockchain recruitment platform Zinc has raised £2.2m in one month via a three-tiered crowdsale framework. The crowdsale project was broken into three milestones to release funds: 30pc upon the successful sale of tokens, 40pc upon main network launch in 2018 and 30pc upon reaching 10,000 active users of the network. Zinc wants to bring authentic proof-of-work history via the blockchain. 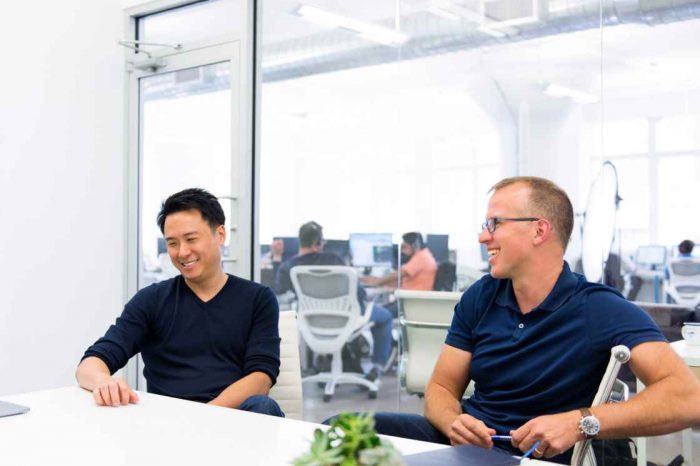 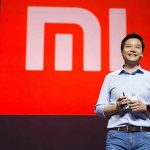