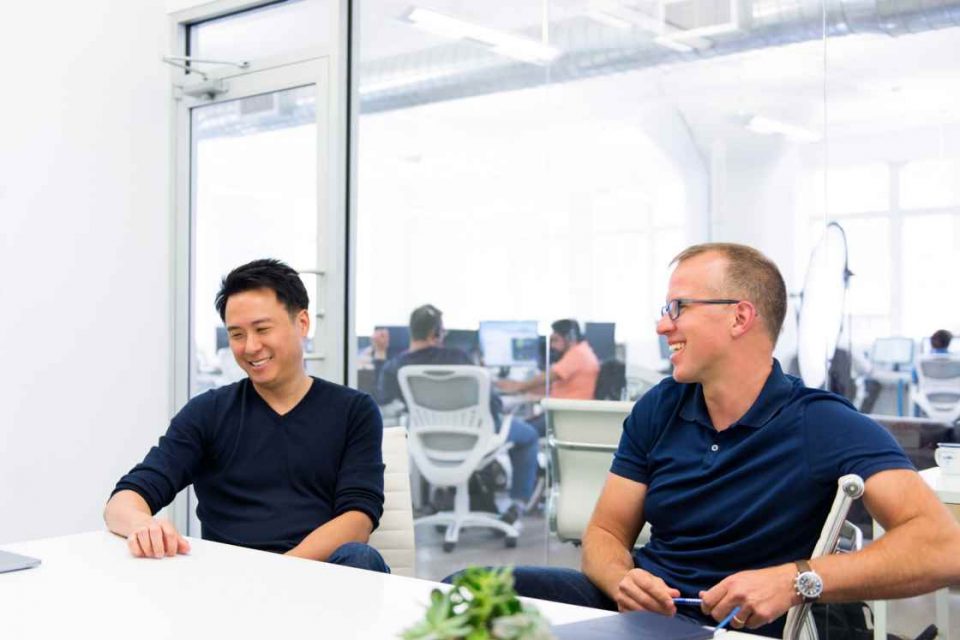 Primary Venture Partners today has raised $100 million to invest in seed-stage technology startups based in New York City. The fund is the second for co-founders Brad Svrluga and Ben Sun, who finished investing out of their first $60 million seed fund earlier this year. Primary is the only VC fund of scale to focus solely on New York City.

Founded in 2004, Primary Venture Partners is a seed-stage venture firm focused on transformative, NYC-based startups. Managed by co-founders and General Partners Ben Sun and Brad Svrluga, Primary serves as the first call for its portfolio companies, dedicating significant resources to best position its companies for the journey from Seed to Series A and beyond. From the Primary Expert Network, a network of over 200 seasoned technology operators and functional experts, to a Talent Program headed by NYC Tech recruiting veterans, in addition to Financial Advisory, Market Development and Content Marketing support, Primary helps its founders solve their biggest tactical problems and build world-class teams from the ground up. To date, Primary’s successes include seed investments in Jet.com, Ticketfly, TxVia and Coupang, and it counts some of New York’s most promising startups – including Slice, Ollie, Latch and Vestwell – among its portfolio.

“Brad and I have spent the last 20 years as investors and operators in NYC Tech,” states Sun. “Following the financial crisis in 2008, we saw a major inflection point that we thought would create an enormous opportunity. Suddenly many of the smartest, most talented individuals in New York were shifting their attention from Wall Street and Madison Avenue to the startup world. We watched this migration, and we knew many of these folks were world-class talents who would develop into great business builders. Four years ago, we made a big bet on this market, and so far our thesis has proven out. We’re excited to see the LP community agreeing with us and supporting us in this larger, second fund from which we will continue investing in the city’s best talent.”

Indeed, New York City has witnessed a surge of VC activity over the last 10 years, and it is moving rapidly to take a bigger piece of the growing U.S. venture pie. From 2007 to 2017, NYC doubled its share of total VC deal count (now 10 percent) and quadrupled its share of total deal value (14 percent). Additionally, venture rounds in the city are now 41 percent larger than the national average, up from 33 percent smaller a decade ago – a sign that the market is producing companies of real substance and scale that are attracting large financings from investors on both coasts and abroad. As dollars invested in New York have grown, exit activity has followed suit; NYC-based companies accounted for one of every 10 venture-backed exits in 2017, compared to less than four percent in 2007.

“As New York City continues to spin off larger wins, it’s so important to have focused investors with intimate knowledge of the city, vast networks of top-quality operators and the very tactical dedication to raising the profile of the city by building big companies from the ground up,” says Marc Lore, president and CEO of Walmart.com and founder of Jet.com – a Primary portfolio company – which was acquired by Walmart in 2016 for $3.3 billion. “Brad and Ben have made it their mission to be those investors, and they’ve built Primary Venture Partners into one of the pre-eminent seed funds in NYC.”

Primary Venture Partners is a seed-stage venture firm focused on transformative, NYC-based startups. In addition to being the only fund of its size focused solely on the city, Primary has the most robust Portfolio Impact team of any firm in the market, and invests significant resources to best position its companies for the journey from Seed to Series A and beyond. That Portfolio Impact group represents half of the firm’s team and encompasses dedicated talent, finance, market development and communications specialists who support Primary’s portfolio companies right where they need it most. Primary is led by GPs Brad Svrluga and Ben Sun, whose biggest wins include Jet.com (acquired by Walmart for $3.3 billion), Coupang (valued at over $5 billion), Ticketfly (acquired by Pandora for $450 million), TxVia (acquired by Google), Divide (acquired by Google) and Pump Audio (acquired by Getty Images). Some of Primary’s more recent exits include Routehappy (acquired by ATPCO) and WhoSay (acquired by Viacom).

“When we launched Primary, we thought differently from the outset,” explains Svrluga. “We’re not simply an investment firm, but an operating business offering a commodity – capital – alongside a uniquely differentiated collection of non-commodity services. Those in-depth support resources address the key challenges that startups inevitably face on the road from Seed to Series A. Our approach is paying off, as evidenced by our 87 percent Series A graduation rate – well north of the industry average of 50 percent. With this second, larger fund, not only are we increasing our ability to lead seed rounds for NYC’s most capable founders, but we’ll be broadening our service offerings for our growing portfolio. We’re proud of what we’ve accomplished to date, humbled by the confidence our Limited Partners have shown by investing with us again and thrilled to partner with the next wave of exceptional leaders in the most exciting tech community on the planet.” 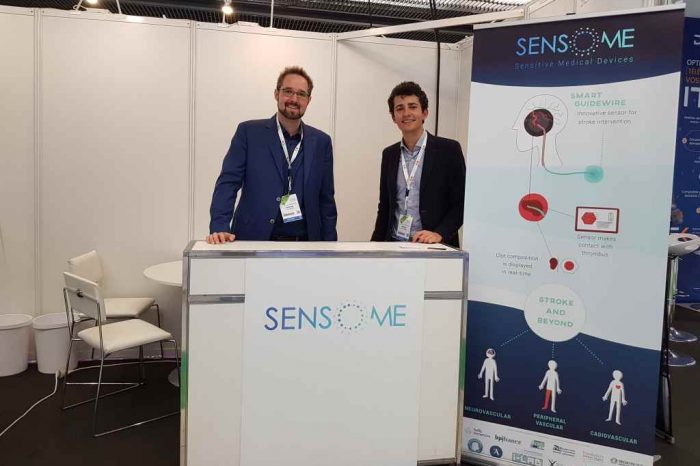 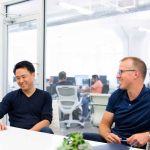