Musk explained that the job cuts are part of the company reorganization and restructuring. He also added that the layoffs would help reduce costs and finally get the company to profitability. “We will never achieve [our] mission unless we eventually demonstrate that we can be sustainably profitable,” he wrote in the letter.

“Tesla has grown and evolved rapidly over the past several years, which has resulted in some duplication of roles and some job functions,” Tesla CEO Elon Musk wrote in an email to employees on Tuesday. “While they made sense in the past [they] are difficult to justify today.”

Musk also said in a tweet on Tuesday, saying the cuts were “Difficult, but necessary Tesla reorg underway. My email to the company has already leaked to media. Here it is unfiltered:”

Difficult, but necessary Tesla reorg underway. My email to the company has already leaked to media. Here it is unfiltered: pic.twitter.com/4LToWoxScx

Immediately after the announcement, Tesla employees reacted to news on the company blog site. “Not good for those that got laid off but very good for bottom line. Tech company layoff cycles are fairly predictable when R&D hands the ball to Manufacturing. From what I read the layoffs are mostly white shirts,” an employee with alias Douwe, said.

“9% layoff, to non-production, mostly salaried positions. Without more details; the outsiders, optimistic perspective is it looks like tech boom company finally coming to the realization that the time has come to streamline operations in order to survive in the “real world” (i.e. post start-up phase). Any time a large organization like Tesla changes rapidly and frequently, you will get many people who hang low and setup their own little fiefdom. It’s the painful, but responsible thing to do as a manager or C*O rout out these inefficiencies. Time will tell what the case is here,” another employee said. 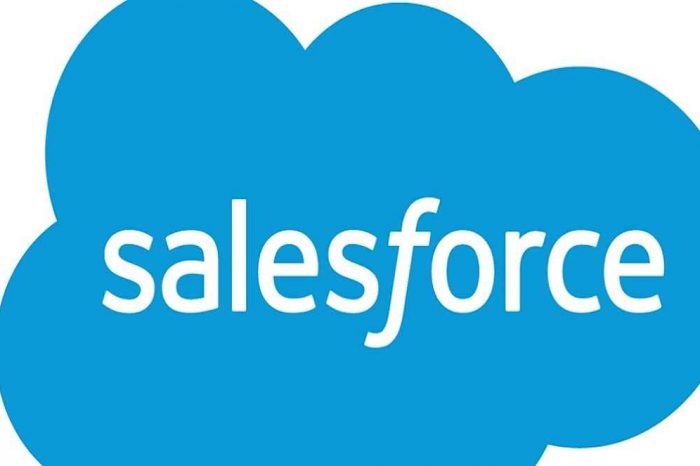 Salesforce is investing over $2.5 billion in its UK business to accelerate growth