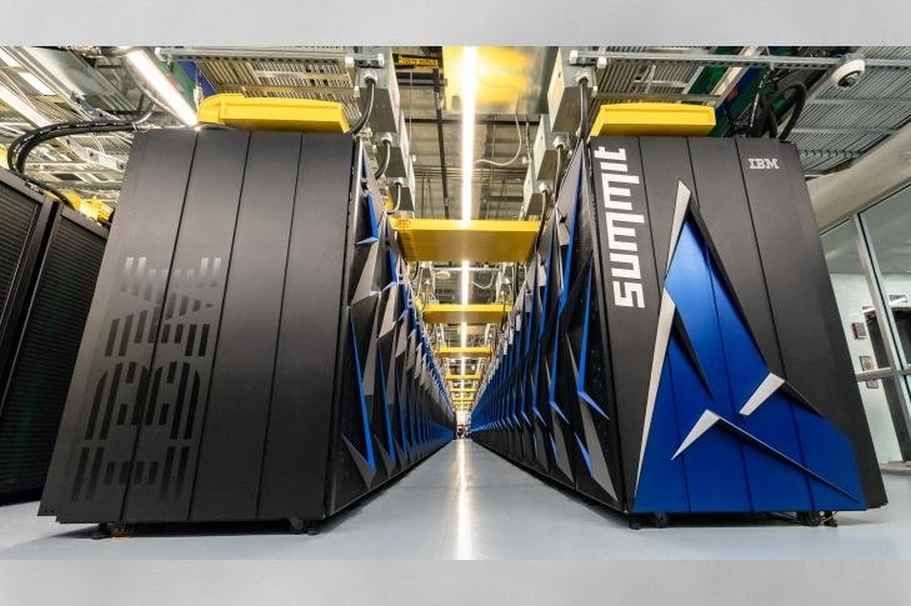 The United States today unveils world’s most powerful AI-based supercomputer that beats China’s fastest machine. The US regains the crown for world’s fastest computer for the first time since 2012.  The U.S. Department of Energy Oak Ridge National Laboratory (ORNL) announced Friday. The new America’s AI-based supercomputer, called Summit, is 60 percent faster than the previous super computing leader, the Chinese Sunway TaihuLight. Summit is capable of an extraordinary 200 petaFLOPS (200,000 trillion calculations per second). It outperforms the current fastest supercomputer, the Middle Kingdom’s Sunway TaihuLight which has been clocked at 125 petaFLOPS. To put it in perspective, Summit is a million times faster than a typical laptop.

With a peak performance of 200,000 trillion calculations per second—or 200 petaflops, Summit will be eight times more powerful than America’s current top-ranked system, Titan, which is also housed at ORNL. For certain scientific applications, Summit will also be capable of more than three billion-billion mixed precision calculations per second. Summit will provide unprecedented computing power for research in energy, advanced materials, and artificial intelligence (AI), among other domains. Summit will enable scientific discoveries that were previously impractical or impossible.

“Today’s launch of the Summit supercomputer demonstrates the strength of American leadership in scientific innovation and technology development. It’s going to have a profound impact in energy research, scientific discovery, economic competitiveness, and national security,” said Secretary Perry. “I am truly excited by the potential of Summit, as it moves the nation one step closer to the goal of delivering an exascale supercomputing system by 2021. Summit will empower scientists to address a wide range of new challenges, accelerate discovery, spur innovation, and above all, benefit the American people.”

Summit’s computing capacity is so powerful that it has the ability to compute 30 years’ worth of data saved on a desktop computer in just one hour. These capabilities mark a huge increase in computing efficiency that will revolutionize the future of American science. ORNL researchers have also figured out how to harness the power and intelligence of Summit’s state-of-art architecture to successfully run the world’s first exascale scientific calculation, or exaops, as DOE’s fleet of proposed exascale computing systems come online in the next five years.

In addition to scientific modeling and simulation, Summit offers unparalleled opportunities for the integration of AI and scientific discovery, enabling researchers to apply techniques like machine learning and deep learning to problems in human health, high-energy physics, materials discovery and other areas. These opportunities that Summit will bring align with the White House Artificial Intelligence for America initiative announced last month.

The US Department of Energy’s Oak Ridge National Laboratory in Tennessee has taken the wraps off Summit, which boasts peak computing power of 200 petaflops, or 200 million billion calculations a second. That makes it a million times faster than your typical laptop. 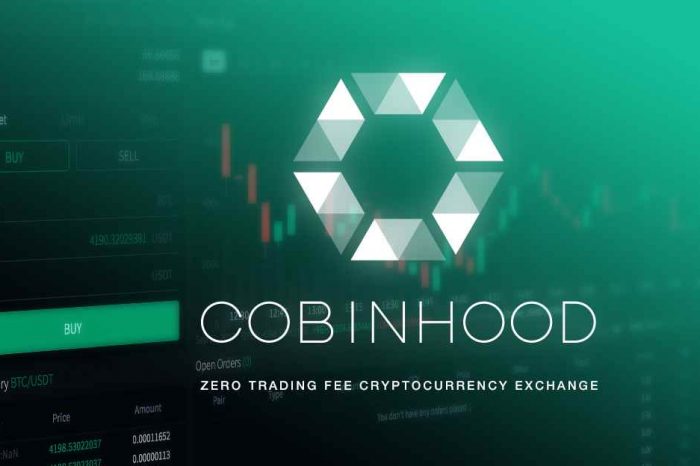 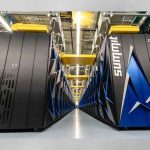