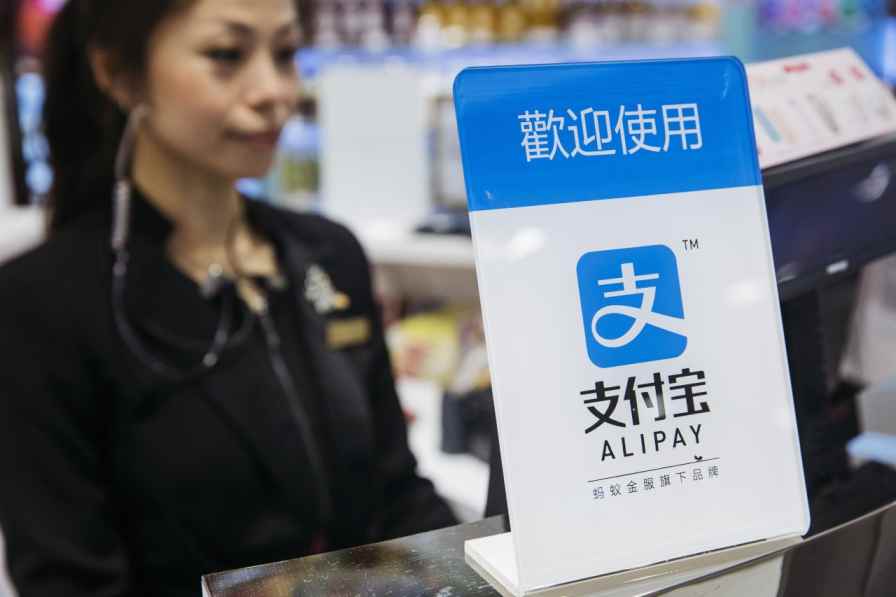 Good morning! Here are some of the top tech startup news stories for today, Friday, June 8.

Ant Financial, a spin-off or Alibaba, raises $14 billion to continue its global expansion. China’s Ant Financial announced Friday that it raised around $14 billion in fresh funds from investors. The company, which was spun off from Alibaba, is a major player in China’s massive financial technology landscape. It operates one of the country’s largest payments platform, Alipay. With the new funding,  Jack Ma’s online payments startup is now worth more than Goldman Sachs. The fundraising implies a valuation of at least $150 billion.

A Facebook bug changed suggested sharing settings to ‘public’ for up to 14 million users. Facebook continues to face data privacy issues, in some cases, unintentionally. Facebook said yesterday that it recently found a bug that automatically suggested posting publicly when some people were creating their Facebook post. The software bug affected about 14 million its users who thought they were posting a message just to friends or smaller groups may have actually been sharing it widely with the general public. The tech giant said that the problem has been fixed, and it will notify the 14 million users who could have been affected starting Thursday.

Japanese e-commerce powerhouse Rakuten acquires Silicon Valley startup Curbside. Japan’s e-commerce giant Rakuten announced on Friday that it has acquired Silicon Valley startup Curbside. The terms of the all-cash deal were not disclosed. Curbside is a location-centric mobile commerce platform that connects stores and restaurants with customers. In a statement on its website, the Tokyo-headquartered e-commerce giant said the acquisition will provide its customers with more ways to connect with shops and merchants, allowing them to order ahead using their mobile devices.

Welcome to the world of Voice-controlled TV. Sonos and Amazon have announced products to control your TV via Amazon’s Alexa voice assistant. Sonos debuts Alexa Home Theater Speaker and also accelerated its integration with Apple. Sonos is now offering an Alexa-powered sound bar. Amazon also has a Fire TV Cube. The all-new Sonos One lets you use your voice to play and control songs, playlists, radio stations and more. You can even use an Alexa device you already own with any Sonos speaker.

Stitch Fix soars after online styling service says active clients grew 30%. The shares of Stitch Fix popped by 30% after the company reported strong earnings and user growth on Thursday. Stitch Fix is a personal styling startup that delivers curated and personalized apparel and accessory items for women. Founded in 2011, the company is headquartered in San Francisco, California, United States.

Origami Labs has raised $500,000 in crowdfunding and closed a total funding of $2.5 million. The Hong Kong ‘Smart Ring’ startup, Origami Labs, has raised $2.5 million to crack the wearables market. The smart ring, called Orii, is the first wearable that puts the convenience of a voice assistant on your finger. Discreet and fashionable, this smart ring lets you listen to a phone call and talk to your voice assistant (such as Google Assistant & Siri) just by placing your finger on your ear. Orii is capable of receiving any kind of smartphone notification, like a text message. The wearer can use the device to take a call or activate a phone’s voice assistant, hearing by placing the ringed finger close to one’s ear. 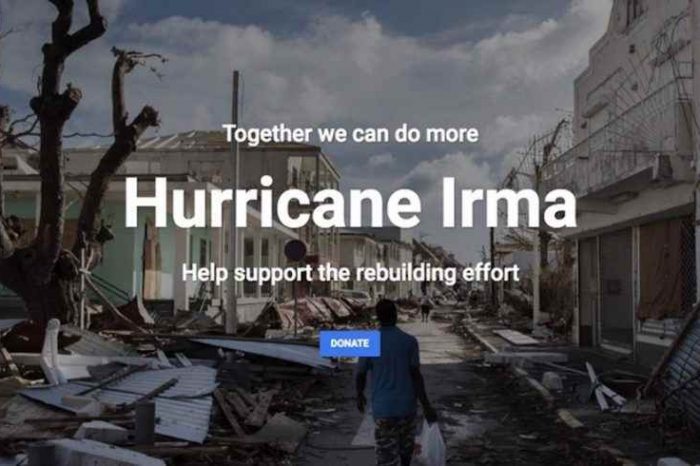 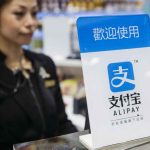