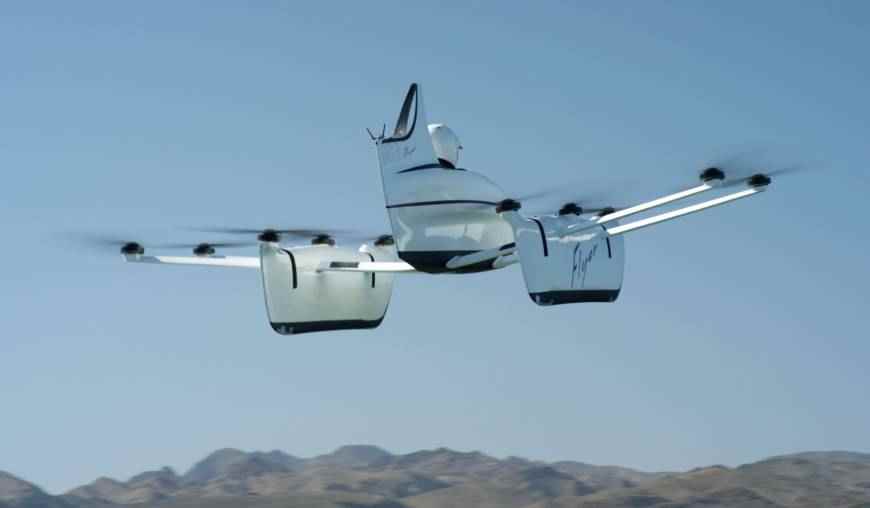 For hundred years people have been dreaming of flying cars. Now it has become a reality with Kitty Hawk’s flying car, a startup backed by Google co-founder, Larry Page. The fully electrical car can fly between 3 to 10 feet off the water, powered by 10 independent lift fans, and can fly for up to 20 minutes or 20 miles. It’s something between a pontoon plane and a drone. The flying car is currently available for pre-order. The company hasn’t publicly disclosed a sale price.

Kitty Hawk was launched last year in Google’s home town of Mountain View, California, and has been testing a prototype in New Zealand. The company also launched a new website, flyer.aero, to demonstrate the new flying car.

Kitty Hawk chief executive Sebastian Thrun, who founded the Google X lab devoted to “moonshots” such as self-driving cars and internet-synched eyewear, was quoted by CNN as saying piloting Flyer was as easy playing the video game “Minecraft.”

Below is a video of Kitty Hawk in action. 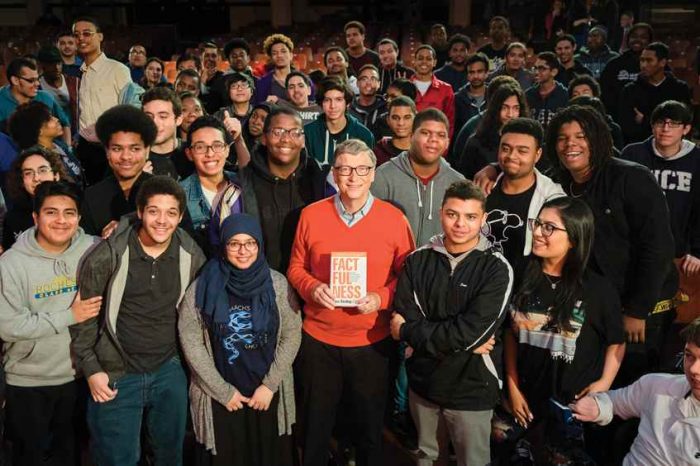 Bill Gates is giving away copies of his favorite book of the year, Factfulness, to all 2018 college graduates in the US 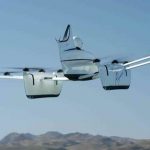