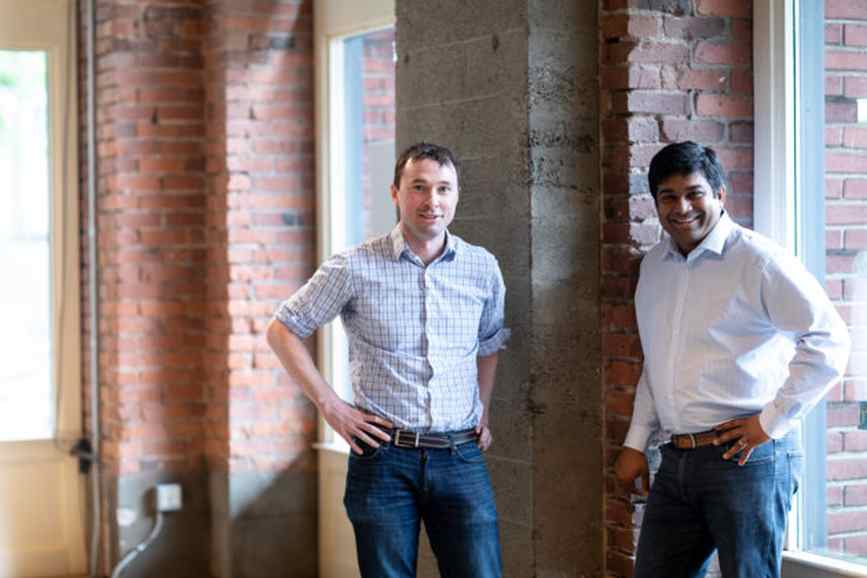 FlyHomes is a Seattle-based real estate startup, which aims to make everyone a cash buyer. The startup announced today it has raised a $17 million funding to help fuel growth in Seattle, San Francisco, Chicago and Boston. The round is led by Silicon Valley firm Andreessen Horowitz. The investment also includes participation by Mark Vadon, the serial Seattle entrepreneur behind Blue Nile and zulily, who led FlyHomes’ seed round in 2017, and Shasta Ventures, among others. Vadon originally led the company’s $2 million seed funding round last year. The company plans to leverage the funding to increase deployment of its Cash Offers program, fuel hiring, invest in further product development, and drive new market expansion..

Across the country, traditional models of buying and selling a home are undergoing radical change, as innovators have proven that sellers value certainty and convenience across market cycles. While iBuyers gained traction buying thousands of homes at a discount in buyer’s markets and are currently experimenting in balanced markets, FlyHomes has had a singular focus on leveling the playing field for buyers in seller’s markets, where it has now helped more than 400 people close on more than $300 million worth of homes since 2015.

“In today’s market, sellers are regularly taking less than the highest offer because an investor has cash, which gives them a competitive advantage over traditional home buyers,” said Stephen Lane, CEO and Co-Founder of FlyHomes. “We give any buyer that is able and willing to purchase a home an equal footing – our cash, which helps our clients win, but also helps sellers because they don’t have to sell their home at a discount to an investor in exchange for certainty.”

FlyHomes turns pre-qualified clients, who have down payments as low as 5%, into cash buyers by purchasing homes, and using cash from its debt facilities, on their behalf. If the seller accepts the offer, FlyHomes closes in less than a week and allows the seller to move out when it’s convenient (up to 60 days). FlyHomes then transfers ownership to the client once financing has closed – typically around 30 days later. The client pays for FlyHomes’ cost of owning the home, but that cost is often less than the standard commission rebate FlyHomes provides buyers at closing – making submitting a FlyHomes Cash Offer effectively free for the client. FlyHomes earns a standard buyer’s agent commission from the home seller and there are no additional costs to the seller or listing agents. This service gives FlyHomes’ clients the ability to present all-cash, fast close offers that are attractive to sellers. This has proven to be enormously successful, with FlyHomes’ clients winning more than 1 out of every 2 offers submitted.

Stephen Lane and Tushar Garg, both former Microsoft employees, launched FlyHomes, a full-service non-traditional real estate brokerage and technology company, in 2015 when they were JD & MBA students at Kellogg School of Management. Every new FlyHomes client goes through an intensive home buying strategy session with a dedicated local adviser. FlyHomes conducts its own home evaluations using full-time licensed inspectors, offers free on-demand tours, and has dedicated negotiation and pricing teams that leverage big data insights to provide clients an estimated value that a home will likely clear for in an auction scenario. FlyHomes will begin qualifying customers in-house through a wholly-owned subsidiary, FlyHomes Mortgage, this summer.

“We are always on the lookout for businesses that are on a mission to provide consumers a better level of service for a lower cost than traditional models,” said Alex Rampell of Andreessen Horowitz. “The real estate industry is at a critical inflection point and we see the vertical approach that FlyHomes is pioneering as a dramatic improvement to the home purchase experience for home buyers, sellers, and agents. We’re excited to partner with them to expand upon their vision.”

“We believe in the long-term that buyers, sellers, and listing agents will all win if we’re successful at turning every home buyer into a cash buyer in seller’s markets,” said Tushar Garg, FlyHomes’ COO and Co-Founder. “Our focus is on today though, and our mission is simple: we want to give every one of our client’s the best possible shot at winning their dream home.”

FlyHomes currently lists several open positions on its website including local adviser roles in Seattle, San Francisco, Portland and Boston, a General Manager in Portland, a VP of Engineering, Senior Designer, and several others in Seattle. 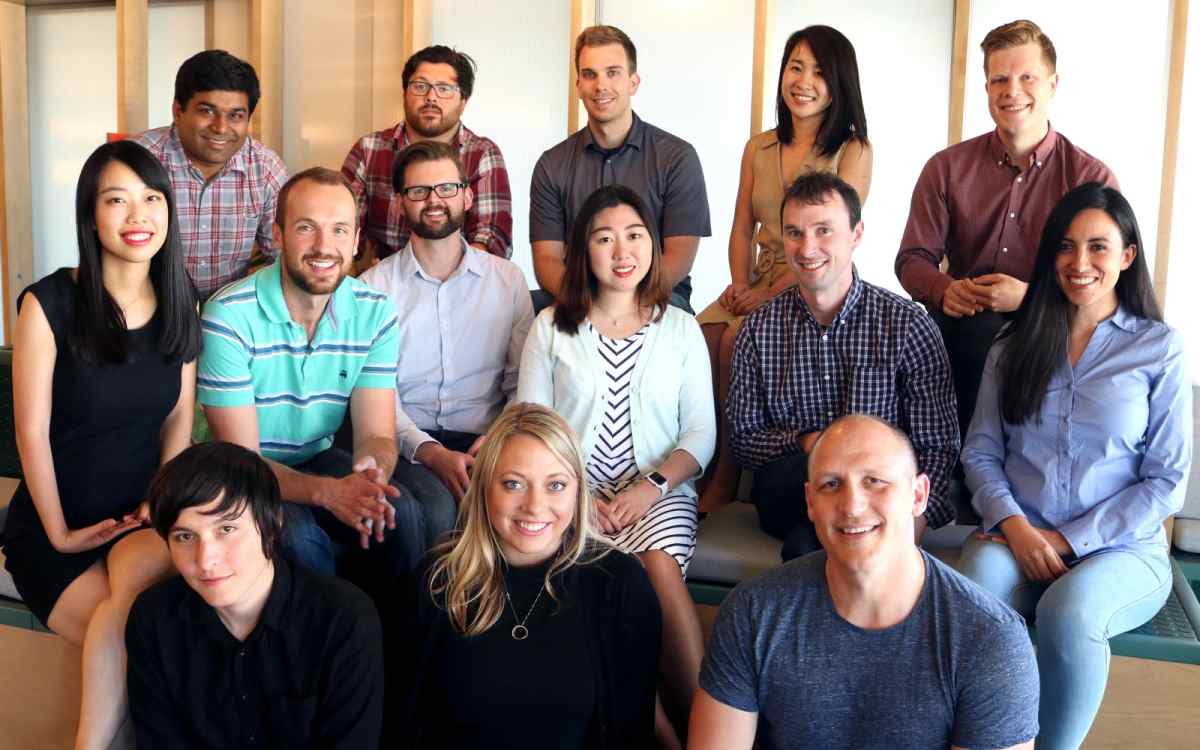 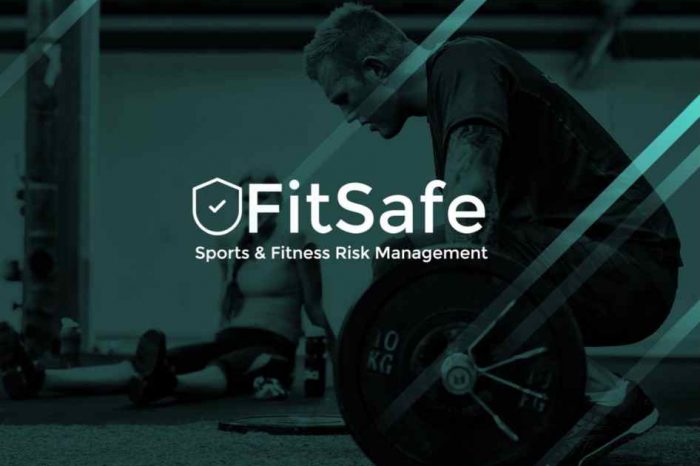 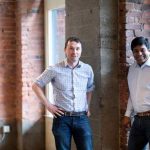