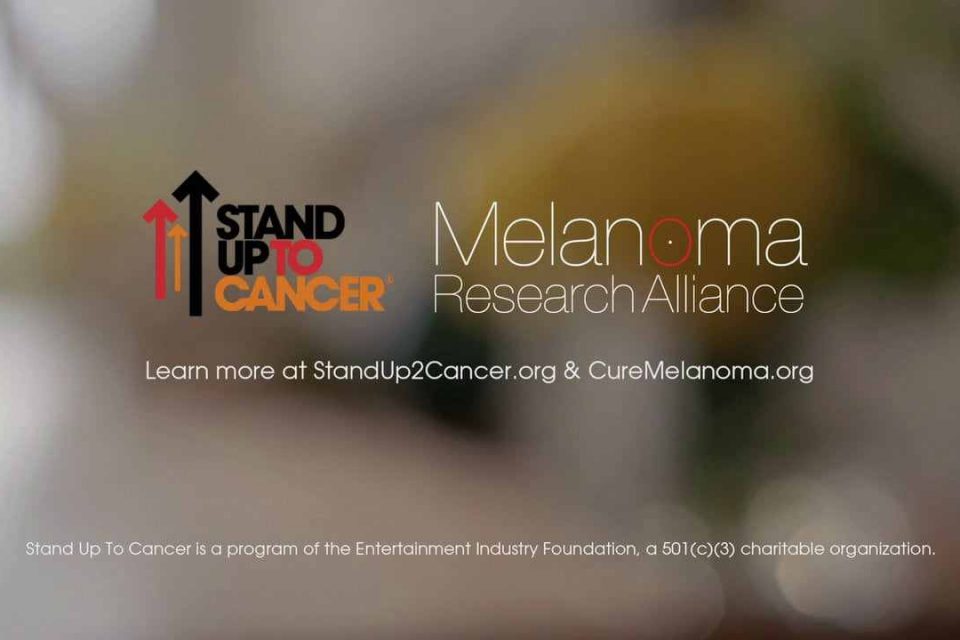 The event, held each year at the Rockefeller Center’s summer garden, rallied over 1,000 professionals from the leveraged finance, private equity, and investment communities to raise critical funds to advance life-saving melanoma research. Since its inception, LFFM has raised over $10 million to support MRA’s global research programs.

Founded in 2007 under the auspices of the Milken Institute, with the generous support of Debra and Leon Black, the Melanoma Research Alliance exists to accelerate treatment options and find a cure for melanoma. As the largest nonprofit funder of melanoma research, it has dedicated more than $100 million and leveraged an additional $100 million towards its mission. Through its support, MRA has championed revolutions in immunotherapy, targeted therapies, novel combinations and diagnostics. Due to the ongoing support of its founders, 100 percent of donations to MRA go directly to its melanoma research program. MRA’s ability to fund wide-ranging research in melanoma is amplified by unique collaborations and partnerships with individuals, private foundations, and corporations.

“I’m proud of what we have accomplished through LFFM,” said event co-founder Jeff Rowbottom. “Brendan Dillon and I had no idea in 2011, when we started this event, that it would bring together so many people to support one another and have such a significant impact in funding breakthrough research leading to treatments for patients.”

All proceeds from the event benefit the MRA. Since its founding in 2007, by Debra and Leon Black, MRA has committed over $100 million – and leveraged an additional $100 million – in funding to advance melanoma research to end death and suffering due to the disease. Thanks to the generous ongoing support by Debra and Leon, who fund MRA’s operations, every dollar raised at LFFM and for MRA goes directly to melanoma research.

LFFM funding has supported cutting-edge cancer research which has also helped patients with all types of cancer live longer, fuller lives. Treatments first pioneered in melanoma are now FDA-approved for treating bladder, Hodgkin’s lymphoma, and head and neck cancer, and are being tested in an additional 30 other cancer types.

“LFFM plays a critical role, not only to raise money that truly impacts the oncology field, but also to educate people on a disease that in most cases is preventable,” says Rowbottom.

L’Oréal Paris, a featured partner of MRA, highlighted the importance of sun safety and early detection by challenging attendees to commit to having their skin examined by a dermatologist within 6 months by signing the Skin Check Pledge. For each person who took the skin check pledge, L’Oréal Paris committed $100 per sign up, up to $250,000 for 2018. To date, L’Oréal Paris has promised to fund $1.5 million in grants. Melanoma is highly curable when caught early so skin checks are critical tools in the fight against the disease.

“We have made unprecedented progress in the fight against melanoma, but we still have more to do,” says MRA President & CEO Michael Kaplan. “The proceeds from LFFM will allow us to move even closer to our goal of curing this disease.” 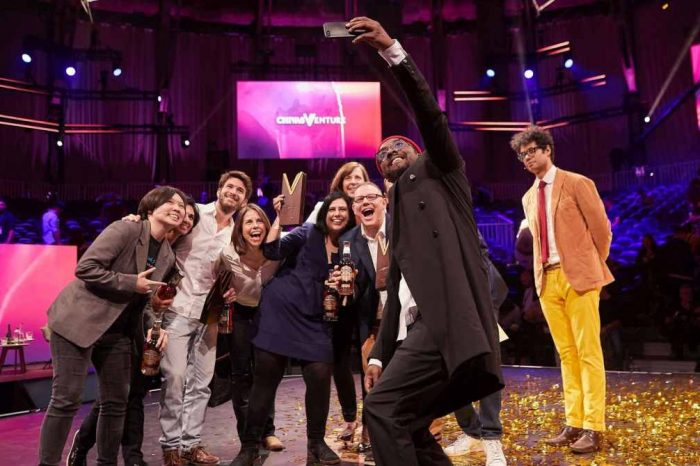 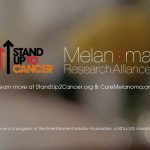