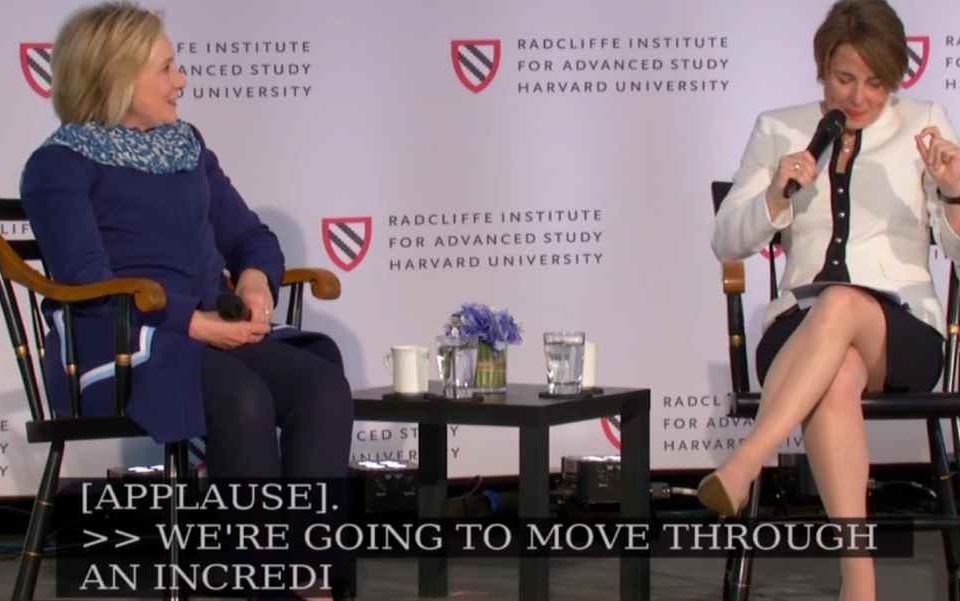 Former Secretary of State and failed presidential candidate Hillary Clinton told Attorney General Maura Healey (D-MA) that she would like to be CEO of Facebook, while receiving the Radcliffe Award at Harvard on Friday. The 2016 presidential candidate was at Harvard on Friday receiving the Radcliffe Medal, which honors people who’ve “had a transformative impact on society.

In an answer to one the lightning round questions, Healey asked Mrs. Clinton: “If you could be a CEO of any company right now, what would you choose?” Healey asked.

The former secretary of state explained that Facebook “is the biggest news platform in the world.”

“Most people in our country get their news, true or not, from Facebook,” she said. “It really is critical to our democracy that people get accurate information on which to make decisions.” Clinton went on to say that Facebook is the biggest news platform in the world.

“Hillary Clinton’s life and career are an inspiration to people around the world,” said Dean Cohen, who is the Howard Mumford Jones Professor of American Studies in Harvard’s Department of History. “We commend Secretary Clinton for her accomplishments in the public sphere as a champion for human rights and the welfare of all, as a skilled legislator, and as an advocate of American leadership to create a world in which states—to quote Secretary Clinton—‘have clear incentives to cooperate and live up to their responsibilities, as well as strong disincentives to…sow discord and division.’ We salute her commitment to a life of public service and the resilience it takes to live and work in the public eye,” Radcliffe Institute said in a press release. 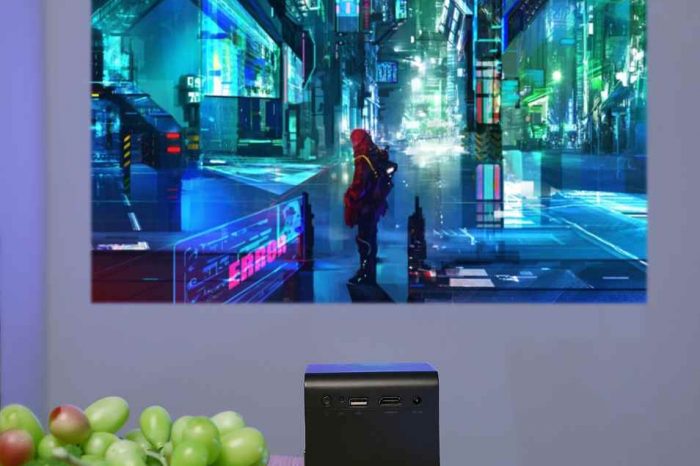 Meet GoSho, the world's most powerful mini HD projector with up to 200-inch crisp HD image 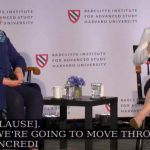