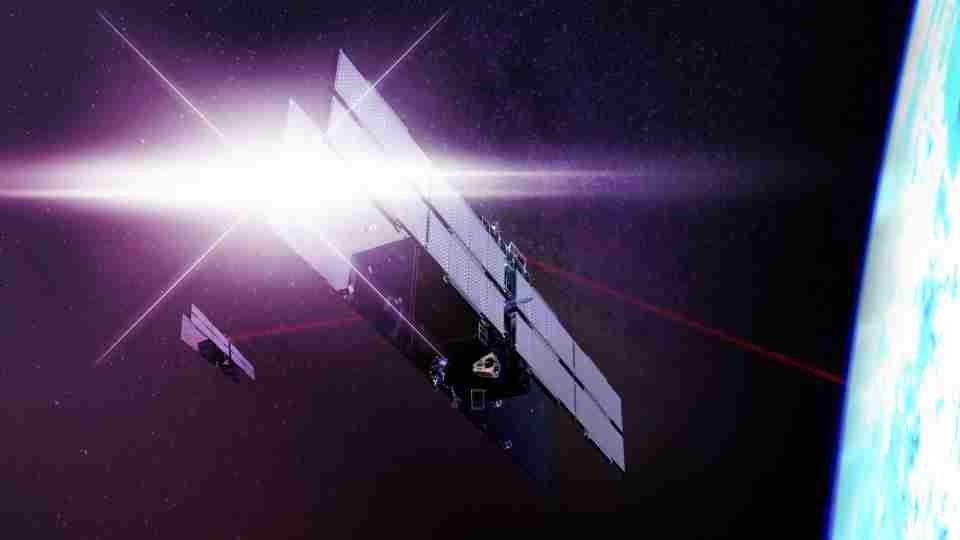 The Finland-based synthetic-aperture radar (SAR) data, ICEYE, today announced it has raised $34 million in Series B funding to expand its custom analytics services for its growing customer base, further develop its SAR satellite technology, as well as fund additional launches of ICEYE SAR satellites. The latest investment round is led by return investor True Ventures and supported by Draper Network VC funds and others.

ICEYE  was founded in 2012 by Pekka Laurila and Rafal Modrzewski. The company employs new, commercial space technology to provide real-time information services for primarily maritime industry needs. ICEYE  In February, the company announced the world’s first microsatellite SAR. The PSLV-C40 is ICEYE’s first Finnish commercial satellite. It is a proof-of-concept mission they hope would open up access to reliable earth observational data. Unlike the traditional earth observation satellites that use optical cameras to capture images, synthetic aperture radar (SAR) uses microwave radar technology that enables image capture through cloud and even in darkness.

“This funding secures our goal of deploying the world’s largest SAR satellite constellation before the end of next year,” said Rafal Modrzewski, CEO and Co-founder, ICEYE. “I’m most excited for our customers, who can now start to make their plans a reality.”

In January, ICEYE successfully completed a historic landmark in aerospace by becoming the first organization in the world to launch a SAR satellite with a launch mass of under 100kg. With darkness or clouds covering two-thirds of the planet at any given time, SAR technology delivers reliable imaging even when optical imaging cannot. Providing timely imaging data to both governments and commercial entities, ICEYE is helping its customers solve some of the world’s toughest challenges in sectors such as the maritime industry, disaster management, insurance, finance, security and intelligence.

“ICEYE is developing and deploying SAR satellite technology that has been dreamed about for decades, but which was thought to be impossible to deliver,” said Rohit Sharma, venture partner at True Ventures and ICEYE board member. “We are excited to accelerate our three-year-old partnership with ICEYE and lead their current round of financing as they continue to change the way Earth observation data is gathered, analyzed, and delivered.”

Following the January 2018 launch of ICEYE-X1, ICEYE is launching two additional satellites this year. ICEYE is aiming for a total of 9 upcoming satellite launches by the end of 2019 and is actively seeking out launch operators to continue the company’s rapid acceleration towards the future. Their SAR satellite ICEYE-X2 (shown above) is scheduled to be launched later in 2018. 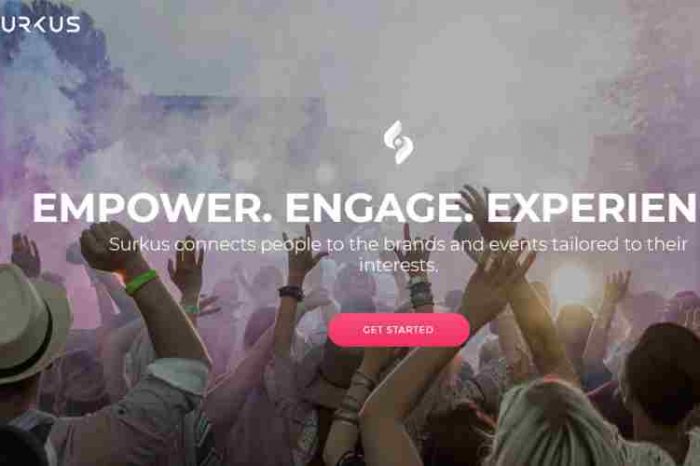 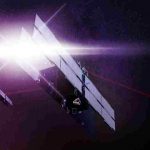