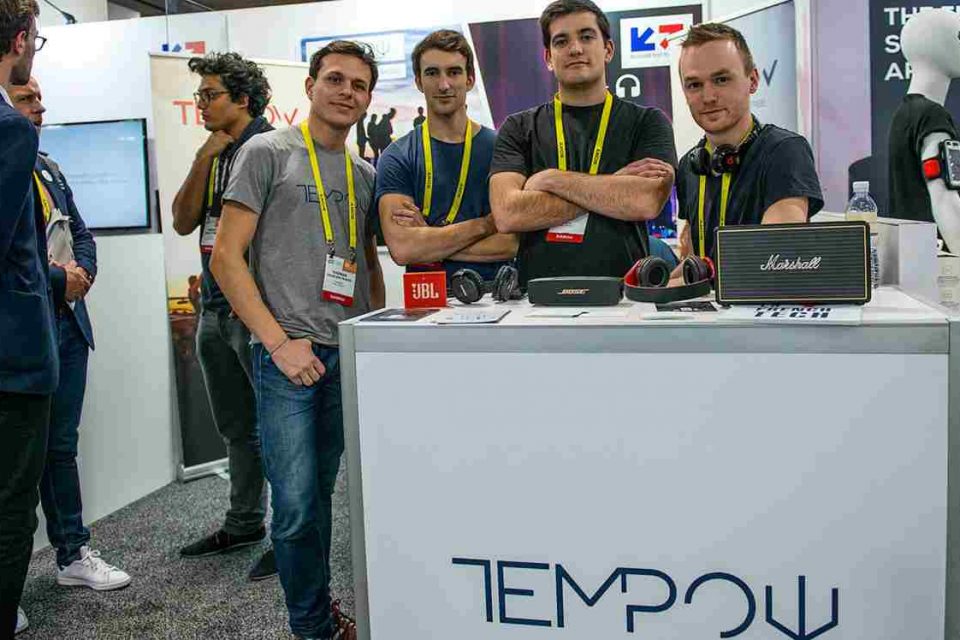 From file transfers to home security and vehicles to virtual assistants, Bluetooth is already part of the fabric of our daily lives and set to play an expanding role as the Internet of Things (IoT) becomes a reality for millions. Amid predictions that there will be a trillion connected devices globally by 2035, there’s a vast opportunity for Bluetooth to play a pivotal role as the glue between such devices and as the ‘armor’ to protect against security vulnerabilities.

Paris, France-based Tempow develops a Bluetooth protocol that enables a mobile phone to connect to multiple speakers and headphones at once. The company creates new audio experiences and change the way anyone listens to music. Tempow is a research and design company focused on pushing the limits of Bluetooth technology. Their first product, the Tempow Audio Profile (TAP), is an updated Bluetooth protocol allowing any Bluetooth chip to stream audio on multiple Bluetooth audio outputs simultaneously. It is a 100% software solution, and works with any brand of Bluetooth speaker on any chip.

Tempow is a dedicated Bluetooth innovation team, built on the belief that wireless technology – with smartphones at the core – is set to become a platform every bit as powerful as app stores. Working directly with hardware and chipset manufacturers, Tempow enables a brand-new Bluetooth stack that can enhance everything from seamless accessory connectivity, to extended battery life, to protocol security for everything from TVs, to smart home assistants, to headphones and speakers.

“Today, from a user experience standpoint, Bluetooth is ‘broken’ with overly complex technology resulting in inconsistency and friction. Many take Bluetooth for granted or underestimate what can be done with it, but we have barely scratched the surface of the technology’s potential,” said Vincent Nallatamby, CEO and co-founder of Tempow. “We will push the limits of Bluetooth far beyond its current deployment and define higher standards for every new piece of Bluetooth-enabled hardware.”

The company’s first commercial product, the Tempow Audio Profile (TAP), was selected by Lenovo-owned Motorola to bring unique Bluetooth audio sharing features to the flagship Moto X4 handset. As a result, millions of handsets featuring the TAP software stack are currently in the market globally.

“In my 20 years of working on mobile growth and partnerships with OEMs with embedded software – resulting in the shipping of more than a billion handsets – I’ve rarely come across, and it is exciting to find, such a small team with the ability to execute with such focus and dynamism,” said Balderton General Partner Lars Fjeldsoe-Nielsen. “The talent behind Tempow, combined with the scale of the opportunity, reminds me of the early days from my time at Dropbox.”

Founded in 2016, the Tempow team is comprised of twelve of the most sought-after software developers of their generation, including alumnis from Ecole Polytechnique, one of Europe’s leading engineering schools, and 42, the new coding school created by the Xavier Niel in Paris. Tempow plans to use this new round of funding to close new distribution deals with hardware manufacturers, and double the size of their global team.

“Very few engineering teams in the industry have Tempow’s expertise and knowledge of Bluetooth, making them the best positioned to work with manufacturers and the Bluetooth Special Interest Group to influence the evolution of the protocol,” said Olivier Huez, Partner at C4 Ventures. 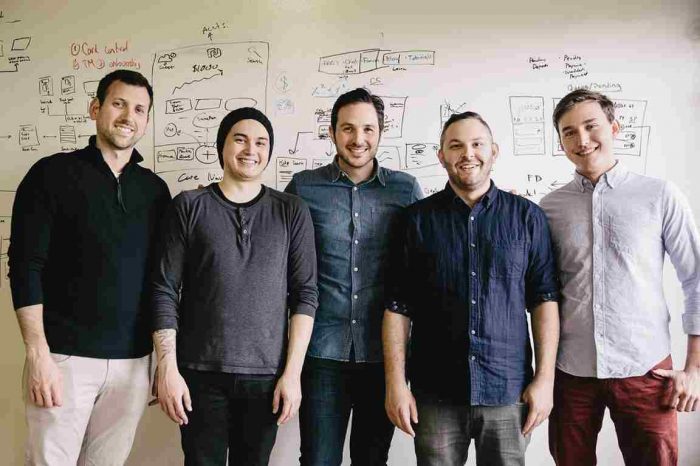 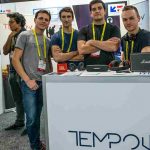