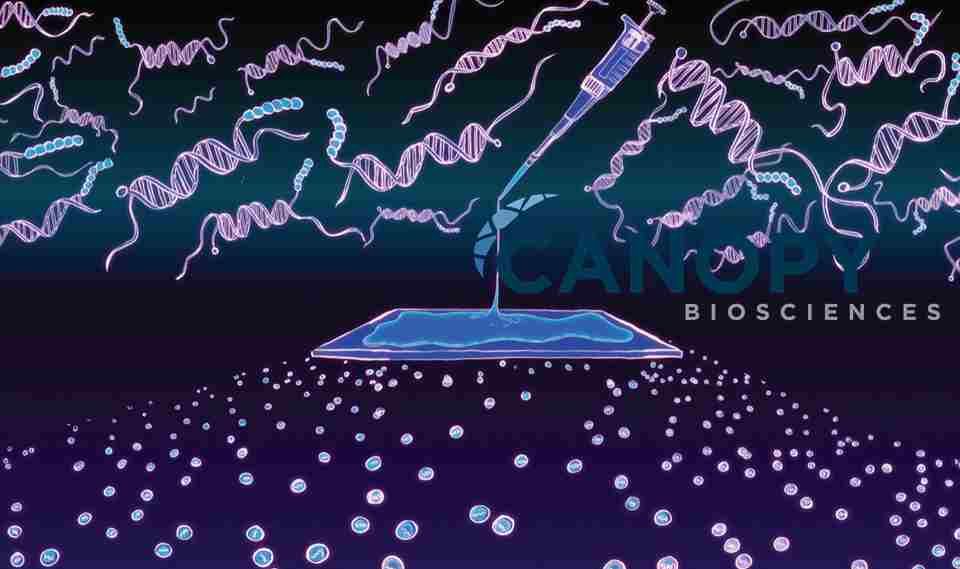 Canopy Biosciences is biotechnological company that provides products and services for gene editing and personalized medicine. The gene editing technology is called TUNR and targets translation elongation by inserting polyA tracks into targeted coding regions of the genome. The change decreases the levels of mRNA transcribed from the gene and therefore suppresses protein expression. It was initially developed by Professor Sergej Djuranovic at Washington University School of Medicine and Professor Rachel Green from Johns Hopkins University.

Today, Canopy Biosciences announced it has exceeded its Series A financing goal, closing a $2.4 million investment to develop new research tools, commercialize its cutting-edge products, and hire additional employees. The financing was led by BioGenerator, the investment arm of BioSTL, and co-led by Kingdom Capital.

Founded was founded in 2016 by industry two veterans in biomedical research and genetic engineering, Edward Weinstein and David Smoller, along with former BioGenerator investment analyst Crystal Winkeler. Canopy has successfully identified cutting-edge technologies from some of the world’s most respected academic institutions and rapidly brought them to market as innovative products and services. Canopy Biosciences is a fast-growing research tools company focusing on gene editing and expression analysis.

The company seeks out advanced technologies for commercialization of high-tech products and services in the research tools space. Research tools have minimal development time and no regulatory risk. Canopy is one of St. Louis’ quickest-to-market life sciences companies. Operating out of the BioGenerator Labs, the company was founded by two BioGenerator Entrepreneurs in Residence, Edward Weinstein and David Smoller, along with former BioGenerator investment analyst Crystal Winkeler.

In its current Series A, Canopy has raised $750,000 from Kingdom Capital and $575,000 from BioGenerator, increasing BioGenerator’s cumulative investment into the company to $875,000. The Missouri Technology Corporation (MTC), PinPoint Holdings, Greenleaf Fund, and Arch Angels also contributed to this round. Canopy has raised a total of $3.4 million since its inception in September 2016.

“Canopy has proven a rapid path to revenue with its launch of four product lines and two services just within the past year,” said Charlie Bolten, BioGenerator Vice President and Canopy Board Member. “Canopy has an exceptionally strong team and will use additional funding to continue licensing technologies that improve human health. It’s why we are thrilled that Kingdom Capital is bringing more private capital to the region to advance early-stage St. Louis innovation, like Canopy.”

As part of Kingdom Capital’s investment, Preston Keller, VP of Health & Medical, was added to Canopy’s Board.

“Our investment in Canopy shows our confidence in a cutting-edge research tools company using a proven business model and executive team,” Keller said. “We also are honored to be co-leading the investment round with BioGenerator, which has proven to be a key building block to the bioscience community.”

“This is Kingdom Capital’s inaugural venture investment in the St. Louis startup community,” said Brandon Mann, Kingdom Capital Managing Partner and CEO. “We are blessed to have this opportunity to support Canopy, which complements our strategy of transforming research to products and services that will have a direct impact on the healthcare system and patients’ quality of life.”

Canopy’s lead technology is licensed through Washington University in St. Louis. Outside of the U.S., Canopy currently has customers in Europe, India, Japan, and South Korea. 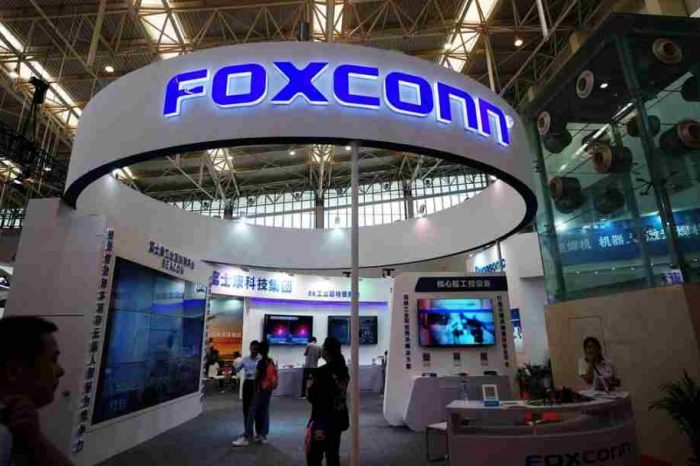 Top tech startup news stories you need to know this Wednesday, May 23 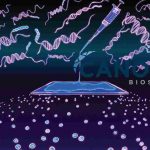