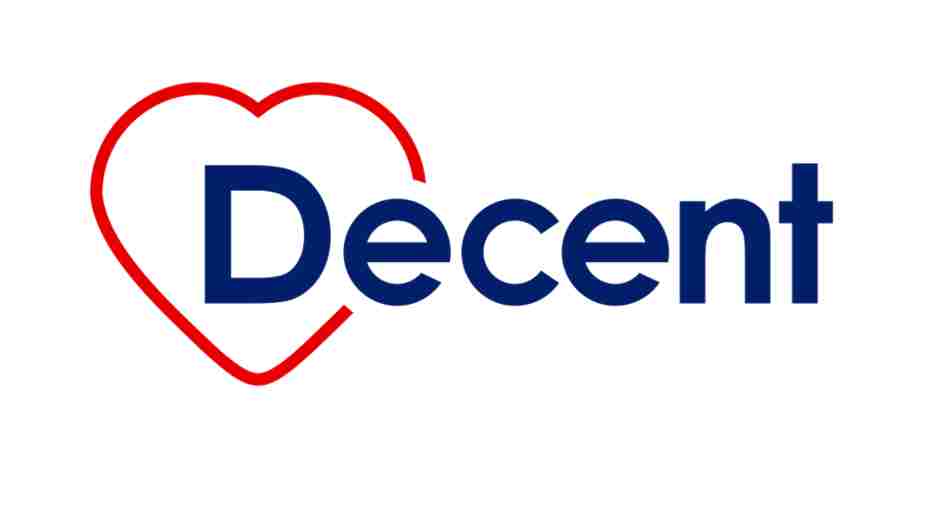 The cost of healthcare continues to rise. According to a recent survey,  56% of employees say health coverage is the biggest reason for staying at their current job. That’s a high percentage. Do you also know that Americans spend $3 trillion every year on healthcare? That’s trillion with a “T.” To put it in perspective, that’s about 18 percent of the country’s total United States’ GDP. This means that one out of every six dollars we spent in 2017 went to health care. The national doctor bill dwarfs anything else we spend money on, including food, clothing, housing, or even our mighty military.

According to some experts, about 25% of that spending is waste and “administrative overhead.” As Americans embrace the gig economy, the challenge is how part-time employees or freelancers receive adequate healthcare they need. This is all part of the story that motivated Nick Soman and his friends, Michael Lapinski and Richard Luck, to launch a new startup company called Decent.

“During my second year of business school I got Guillain-Barré Syndrome, which paralyzes your nervous system so your body can’t take signals from your brain. I was in intensive care for four months, and rehab for another six. I could see, hear, and think clearly, but I couldn’t feel anything or move. I’m alive and well today because I had good health care and a great community. My parents, family practice docs turned medical executives, flew from Seattle to Boston with my sister. Friends visited often. Feeling started to come back, first to my core and working its way out. Eventually I returned to school in a wheelchair, and then started to walk again. My feet and hands were still numb,” Nick said in a blog post on Hackernoon.

Today, they announced they’ve raised $8 million from an incredible roster of investors across the VC, crypto, and healthcare landscape to fund the beginning of their journey. They already began to hire a world class team including Molly Moore, Suzanne Scharlock, Andy Skiba, and Sean Leonard.

“We are deeply thankful to their investors for sharing and supporting their long term mission: to deliver affordable healthcare for all, by aligning stakeholder incentives across healthcare to improve health, reduce costs, and put members at the center of their care. Decent will use crypto and blockchain technology to better serve its members. They are hiring developers, product folks, and designers in San Francisco and Seattle. They are looking for the right partners to join their journey to a 2019 launch that may include a token launch later this year. They hope to help deliver on the promise of the decentralized future and advance the public narrative around crypto beyond speculation to real world value,” Decent said a company release.

If this resonates with you, they’d love to talk about it. They’re building an early community on Telegram that is already helping to inspire them, kick the tires on their vision, and hold them accountable to get there. Please join today and make your voice heard. They need your help to make Decent work for everyone. 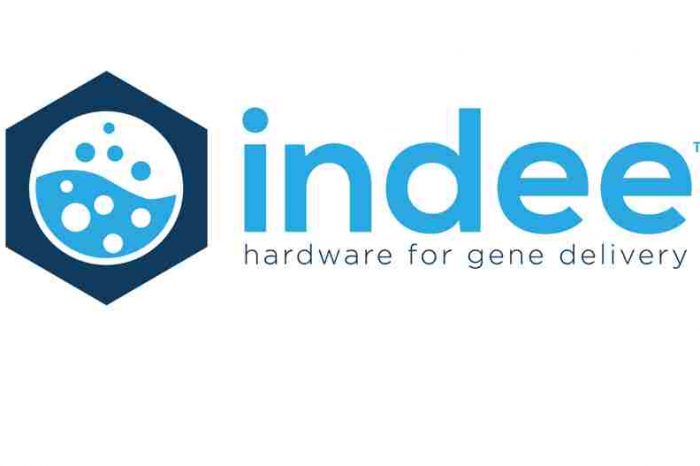 Genetics startup Indee Labs raises $2.6M in seed funding so patients don't have to wait for months for life-saving therapies