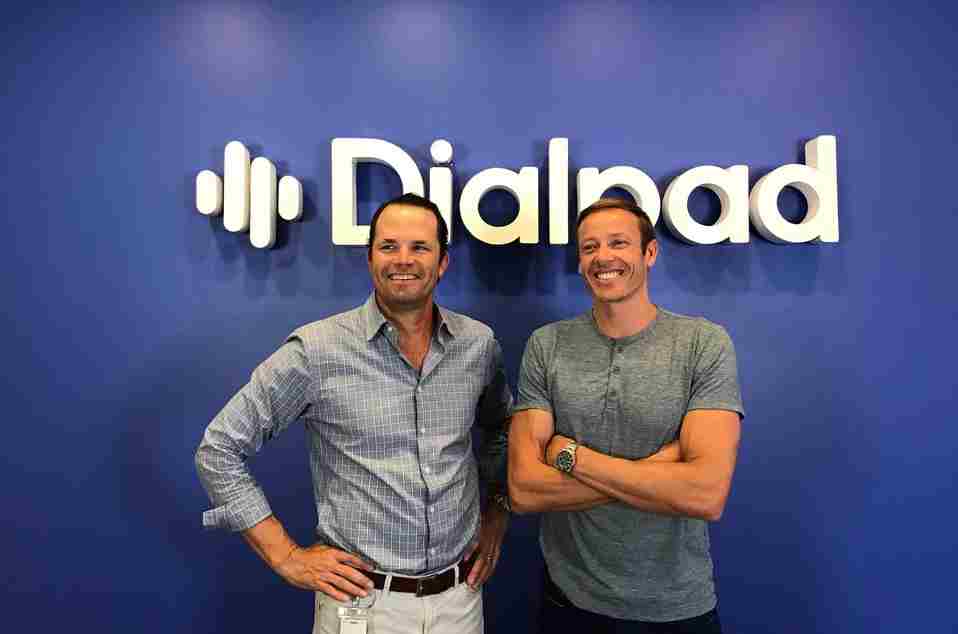 Good morning! Here are some of the top tech startup news stories for today, Thursday, May 17.

Dialpad is acquiring fellow voice startup TalkIQ for nearly $50 million. Dialpad is acquiring a fellow voice startup, TalkIQ, in a deal valued at about $50 million. TalkIQ CEO Dan O’Connell will join Dialpad’s board of directors and serve as general manager of its voice AI unit as a result of the acquisition. Terms of the deal weren’t disclosed, but a source with knowledge of the transaction says that Dialpad paid a little under $50 million for TalkIQ, according to a report from Forbes.

Pluralsight prices its IPO at $15 per share, raising over $300 million. The technology learning platform, Pluralsight, is set to debut on Wall Street this morning with its new IPO priced at $15 per share on NASDAQ. That’s above its previously set target range of between $12 and $14. The startup plans to raise as much as $357 million in its public debut. A statement on PluralSight’s website home page reads: “Today, we become a public company. Every day, we’re committed to helping individuals and businesses innovate faster and create with technology. Thank you to our team members, authors and customers for making us the technology learning platform.”

InsightSquared raised $23 million to advance sales and marketing software. InsightSquared, a startup that started out in 2011 as a business intelligence and data visualization company, said Wednesday it has raised $23 million in Series D funding. The round was led by Tola Capital, with previous investors Accomplice, DFJ, Two Sigma Ventures, with participation from NextView Ventures. This brings the total funding to $50 million.

Cybersecurity company startup Tanium raises $175 million with post valuation of $5 billion. Unicorn startup just raised raises $175 million from TPG Growth. The deal makes Tanium one of the most highly valued startups in the enterprise cybersecurity space. With new capital infusion, Tanium will be worth more than $5 billion after its shareholders accepted a large round of cash from the investing giant TPG. The company was last valued at about $3.8 billion in its prior round of secondary financing last year, according to PitchBook.

The SEC launched a fake ICO website to show how easy it is to scam investors and warn about ICO risks. With ICO market ‎estimating to top a whopping $4 billion in token sales in 2017 alone, the Securities and Exchange Commission (SEC) just launched a bogus ‎initial coin offering (ICO) website to ‎highlight the risks associated with investments ICOs. The site shows how it is easy for a potential investor can be duped into investing in fraudulent ICO. The site was created to also educate investors. The regulator announced the launch yesterday. Wednesday it has launched a mock ICO called HoweyCoin, presumably named after the Howey Test, which “touts an all too good to be true investment opportunity.” 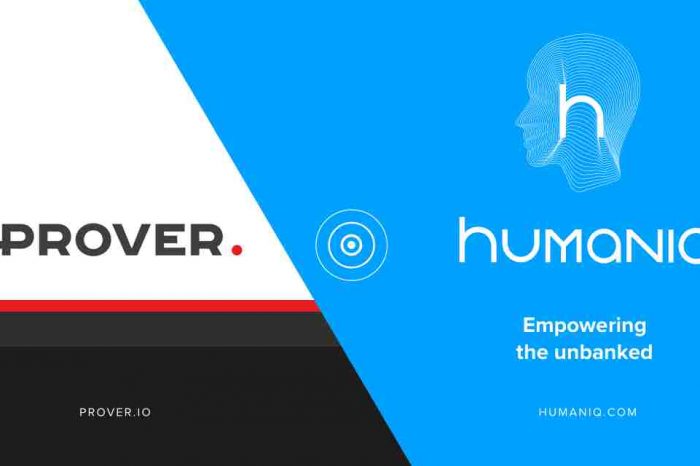 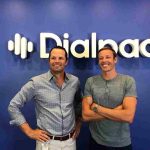