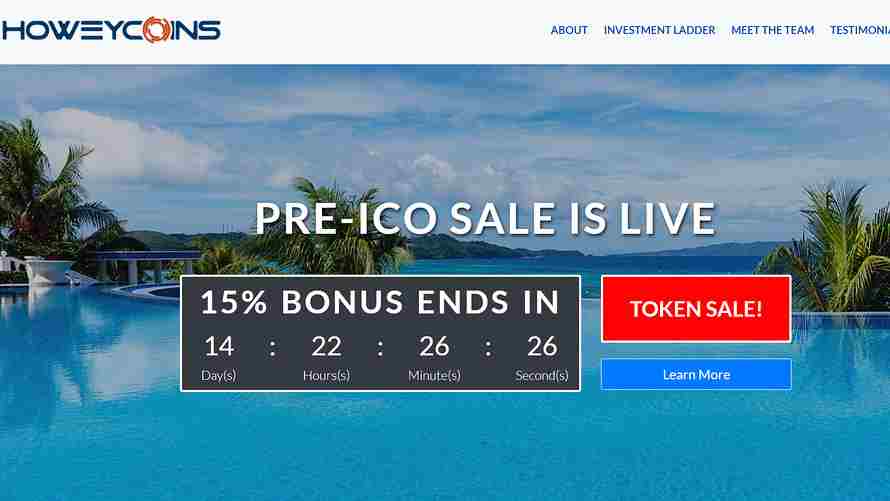 With ICO market ‎estimating to top a whopping $4 billion in token sales in 2017 alone, the Securities and Exchange Commission (SEC) just launched a bogus ‎initial coin offering (ICO) website to ‎highlight the risks associated with investments ICOs. The site shows how it is easy for a potential investor can be duped into investing in fraudulent ICO. The site was created to also educate investors. The regulator announced the launch yesterday. Wednesday it has launched a mock ICO called HoweyCoin, presumably named after the Howey Test, which “touts an all too good to be true investment opportunity.”

The fictitious ‏site, HoweyCoins.com, shows many sales tactics in which an ‎investor is attracted by fraudulent ICO advertisements. The goal is to educate potential investors about what to look for before so they don’t fall for ICO scam. The site was created by SEC’s Office of Investor Education and Advocacy (OIEA). OIEA provides a variety of services and tools to address the problems and questions potential investor may face and help them to invest wisely and avoid fraud. 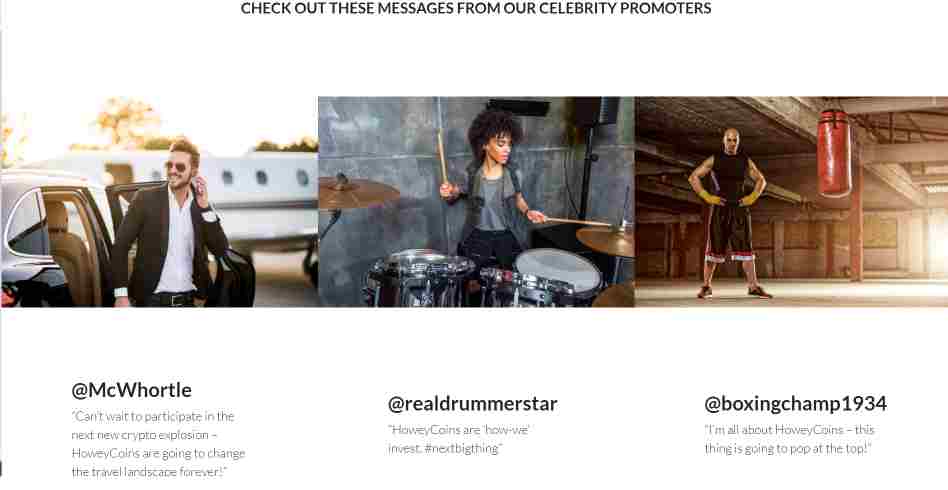 The (fake) celebrity endorsements on HoweyCoins.com.

The site comes with all the promises and language that the SEC says investors should flag as big, fat red sign: the promise of guaranteed returns, celebrity endorsements, a vague nine-page white paper with “a complex yet vague explanation of the investment opportunity,” and a countdown clock that shows time running out on the deal (of a lifetime!). When users press the “Buy Coins Now” button, they are instead directed to page at another SEC site — this one with investor education tools and tips.

On the Home Page, the site features familiar promises by the would-be ICO scammer:

“DON’T MISS THIS EXCLUSIVE OPPORTUNITY TO PARTICIPATE IN
HOWEYCOINS TRAVEL NETWORK NOW!
Combining the two most growth-oriented segments of the digital economy – blockchain technology and travel, HoweyCoin is the newest and only coin offering that captures the magic of coin trading profits AND the excitement and guaranteed returns of the travel industry. HoweyCoins will partner with all segments of the travel industry (air, hotel, car rental, and luxury segments), earning coins you can trade for profit instead of points. Massive potential upside benefits like:

The name HoweyCoin, is a reference to the “Howey test” that’s used to determine whether a transaction is an investment contract. The Howey test came from a 1946 Supreme Court decision, EC v. W.J. Howey Co., which ruled that a transaction is an investment contract, or security, if “a person invests his money in a common enterprise and is led to expect profits solely from the efforts of the promoter or a third party.”

SEC also went on social media to promote the site. SEC tweeted the launch yesterday. A click to the to the tweet’s link takes you to the mock website.

We launched a mock ICO site touting an investment opportunity that’s simply too good to be true: https://t.co/lCcSET8nbH #howeycoins #ICO

Response to the mock site was also very swift. Below are responses to SEC tweet.

I've waited for a while to get into the cryptocurrency game, but I think I found my first investment in #HoweyCoins. Buy now, get a 15% bonus with guaranteed growth. https://t.co/6O9Qo7ftzd 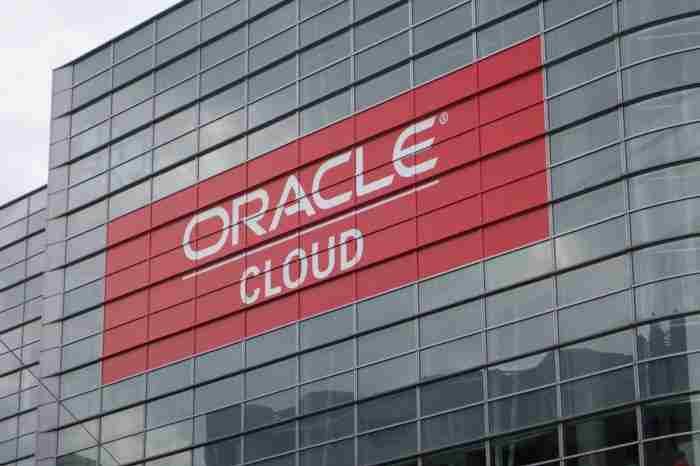 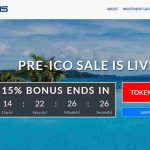