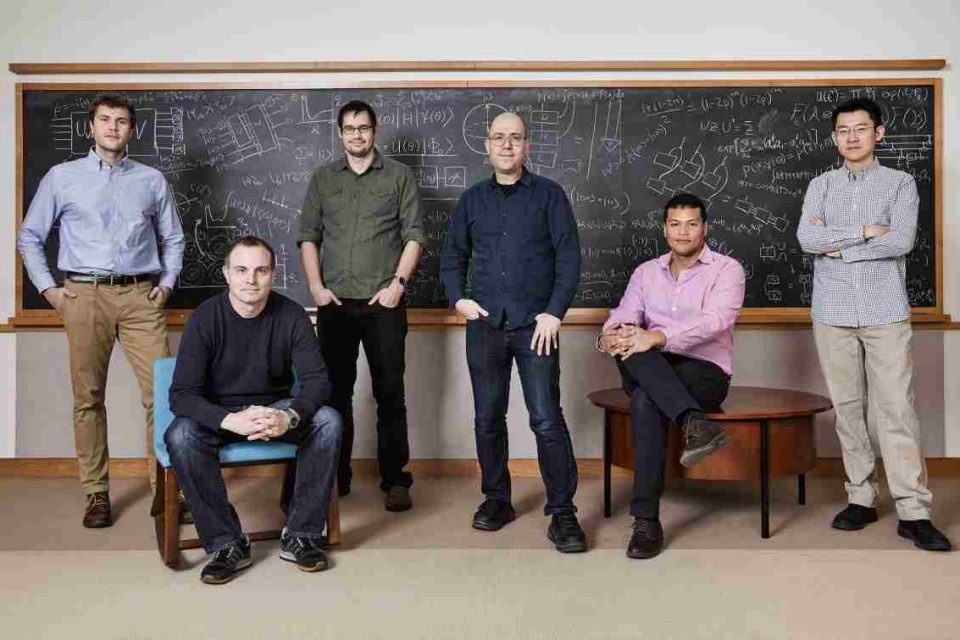 Hello, quantum world. Quantum computers are finally here. The question is, what do we do with them and how do we apply them? One Cambridge, Massachusetts-based quantum software startup, Zapata Computing, is already leading the change and building applications to take advantage of quantum computers. Today, Zapata Computing announced its launch with a $5.4 million seed round to advance breakthroughs in computational power for applications on quantum computers. The round was co-led by The Engine and Engine and Pillar.

Founded in 2017 team of founders including Aspuru-Guzik, recognized as a pioneer in applying quantum computing to chemistry and materials science, and Christopher Savoie, a serial entrepreneur whose past work led to the original DARPA project that developed the technology for Siri. The startup aims to commercialize the quantum algorithms research conducted in the lab of Alán Aspuru-Guzik, Professor of Chemistry and Chemical Biology at Harvard University, Zapata has entered into an exclusive license agreement with Harvard’s Office of Technology Development.

Aspuru-Guzik is known as a world leader in quantum simulation for chemistry and materials, and his Harvard research group has produced many of the industry’s foremost experts leading quantum computing efforts at Google and IBM. Four former members of his research group, Yudong Cao, Jonathan Olson, Peter Johnson and Jhonathan Romero, have joined Zapata as co-founders.

“Zapata has pioneered an approach to developing quantum algorithms and software that delivers real world advances in computational power for applications on near term quantum computers,” said Christopher Savoie, co-founder and CEO of Zapata. “This, in turn, will lead to radical breakthroughs in our understanding of chemistry and other phenomena. We are developing powerful, hardware-agnostic solutions for Fortune 100 companies, implemented on the latest quantum hardware made by Google, IBM, Rigetti, IonQ and others.”

“Startups are remarkable in their ability for a small team to have outsized impact,” said Sam Liss, Executive Director of Strategic Partnerships in Harvard’s Office of Technology Development. “The opportunity here is for Harvard research to help create a new computing model with the potential to solve intractable problems ranging from drug discovery to analyzing climate data. Realizing that kind of societal impact is a core part of Harvard’s mission.”

In addition, Zapata today announced it has raised a $5.4M seed round co-led by The Engine, the venture firm founded by MIT to invest in tough tech startups, and Boston-based Pillar VC. Additional investors include FF Science and Prelude Ventures.

“The founders of Zapata are some of the best minds in the field of quantum computing today,” said Reed Sturtevant, general partner at The Engine and Zapata board director. “Their efforts will help drive the next era of computing and jumpstart an entirely new industry with implications for chemistry, neural networks, artificial intelligence and beyond.”

“Quantum computers are important because they will help humanity solve some of its thorniest challenges,” said Russ Wilcox, partner at Pillar VC and Zapata board director. “Zapata’s goal is to lead the revolution by creating the most useful quantum software tools and applications for industry.”

“Zapata has pioneered variational quantum algorithms that can dramatically reduce the resources needed to solve real-world chemistry problems on a quantum computer,” said Aaron VanDevender, Chief Scientist at Founders Fund and a former NIST quantum scientist. “As the world itself is fundamentally quantum, Zapata is developing the most efficient quantum algorithms for simulating our world.” 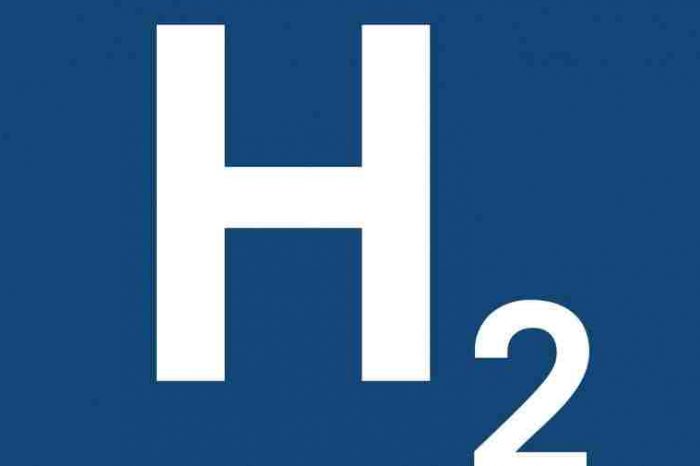 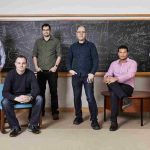