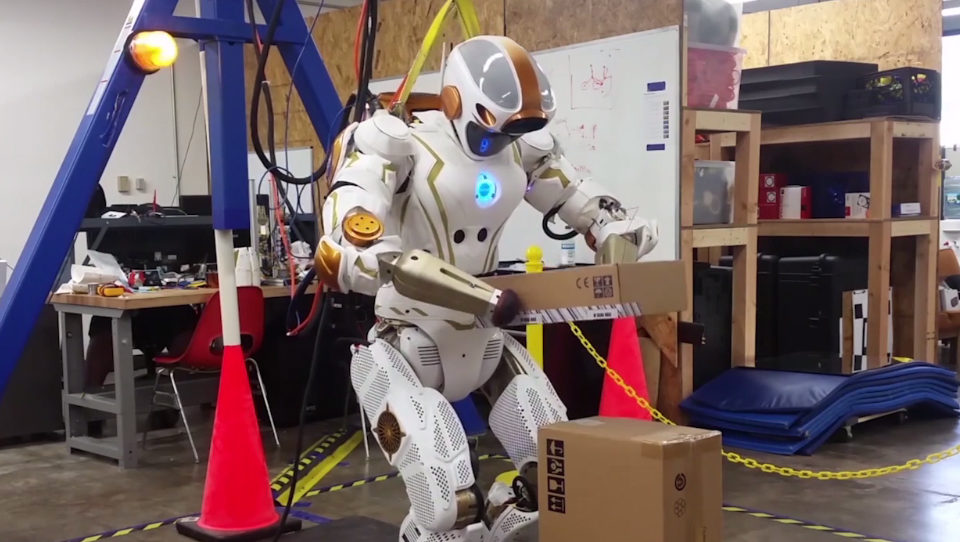 We covered MassRobotics, a nonprofit startup, back in February. MassRobotics is an independent, nonprofit organization with a mission to create and grow the next generation of robotics and smart connected device companies in Massachusetts. It provides entrepreneurs and innovators the facilities and resources they need to develop, prototype, test, challenge and nurture early ideas. MassRobotics is the result of the collective work of a group of engineers, rocket scientists and entrepreneurs with a shared vision to create a strong, vibrant robotics and IoT ecosystem in Massachusetts.

Today, the nonprofit startup, announced it has renewed partnerships with global robotics and technology companies, and added new annual partners. According to the release, these corporate partners provide strategic guidance and help fund MassRobotics programming; partner investment is fueling the organization’s growth as it plans to expand its co-working space in Boston.

“Boston is a hub for some of the best and brightest minds in the robotics space. It is exciting to work alongside an organization like MassRobotics that inspires innovation and celebrates the robotics community,” said Tye Brady, chief technologist, Amazon Robotics. “We are excited to see the benefits this sponsorship brings to the community and we look forward to working with the next generation of innovators.”

Recent commitments from Annual Partners total $550,000 and bring the total funding from corporate partners to nearly $1.8M. As a result of both private and public investment, MassRobotics now features:

“We are honored to continue our partnership with MassRobotics. We believe in their mission to cultivate and strengthen the robotics community in Massachusetts. MassRobotics is instrumental in connecting startups with the tools and network for success, further strengthening Massachusetts’ leadership in robotics,” said Douglas Olson, CEO at Harmonic Drive. “Since day one of our partnership we have seen the positive impact MassRobotics has on the region’s robotics cluster through its impressive network of government, businesses and start-up robotics connections that are second to none.”

With the support of its sponsors and with the aid of the $2.5M MassWorks grant from the state of Massachusetts, MassRobotics is more than doubling its size. The new, larger facility that is now being designed will be able to support close to 70 startups in the robotics space, with many of the private labs already spoken for.

“A decade ago there were only a handful of robotics companies in Massachusetts, and now there are well over one hundred,” said Anders Bialek, vice president of corporate development at iRobot. “iRobot is committed to fostering an already strong ecosystem of robotics companies in Massachusetts and supporting the next wave of entrepreneurs in the space as they pursue a path to success. MassRobotics plays a very important role in facilitating and growing relationships within the region’s robotics ecosystem, and iRobot is proud to be a part of it.” 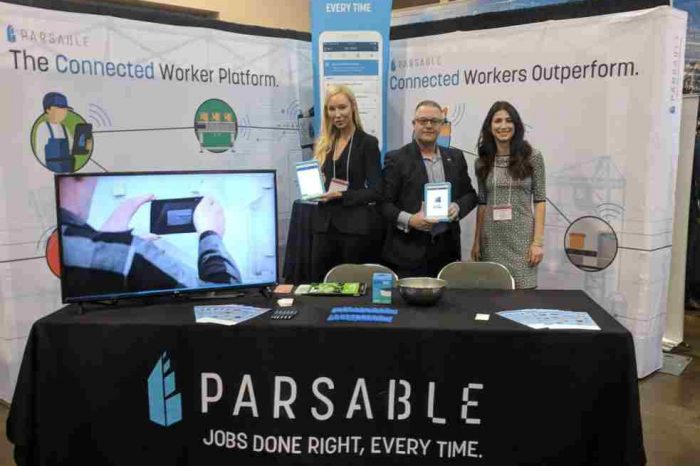 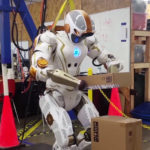