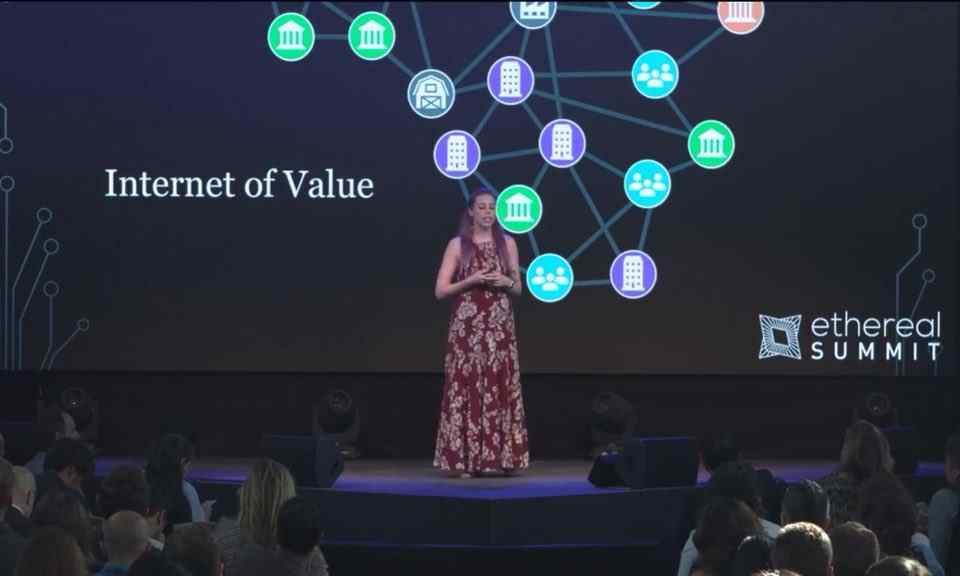 Good morning! Here are some of the top tech startup news stories for today, Tuesday, May 15.

Former JPMorgan head of blockchain is launching a new tech startup. Former head of J.P. Morgan’s blockchain arm Amber Baldet finally announced her next move after she left the company in April. The former bank executive announced she has started a new blockchain company with Patrick Nielsen. The company is called Clovyr. Amber is a leading voice on the practical application of blockchain technology within the financial industry and beyond. Patrick led development for J.P. Morgan’s open source blockchain projects including Quorum and Constellation, and sat on the firmwide Cryptography Review Board. Clovyr brings the flexibility and ease of use of modern application development to the blockchain domain.

Study: Twentysomething startup founders are the least likely to succeed. A new research from MIT and Northwestern economists throws cold water on the idea that young entrepreneurs have an edge over their elders when it comes to launching successful startups. According to the 50-page research study, published on March 23, 2018, the findings strongly reject common hypotheses that emphasize youth as a key trait of successful entrepreneurs. The finding reveals the opposite of what we all think. According to the primary finding, successful entrepreneurs are middle-aged, not young people.

IBM joins forces with cryptocurrency startup Veridum to combine crypto with environmental credit trading.  IBM has partnered with an environmental tech startup Veridium to turn carbon credits, a tradable instruments aimed at reducing greenhouse gas emissions, into digital tokens. The tech giant made the announcement on Tuesday that it is working with Veridium Labs to make it easier to trade carbon credits using blockchain technology. Veridium Labs creates environment-related cryptocurrencies.

Tencent shares suddenly lose $17 billion one day before earnings. Chinese tech giant, Tencent’s, shares fell 3.4 percent on Tuesday for the biggest drag on the Hang Seng Index, taking its losses since a record in January to $95 billion.

Ribbon is a startup aiming to help almost any homebuyer make an all-cash bid. Ribbon is a new fintech startup that aims to transform the real estate transaction by delivering certainty, transparency and joy to the home buying process. Currently launching  in Charlotte, North Carolina, the company offers homebuyers and sellers cash backing, just in case the mortgage doesn’t come through. Ribbon is not a lender, but it does underwrite potential homebuyers, as a lender would. Ribbon was started Shaival Shah.

Amazon battles the City of Seattle. Seattle lawmakers voted to impose new tax on largest employers in the city to tackle homelessness in the city. It’s a controversial issue, with the web retailer calling the move “disappointing.” Amazon is leading the opposition to the new tax which is expected to generate about $47 million a year over five years to support affordable housing and services for the homeless.

Ripple launches venture capital fund ‘Xpring’ to bootstrap XRP adoption. Ripple, the San Francisco-based cryptocurrency startup and the creators of XRP cryptocurrency, has announced a new project called “Xpring” (pronounced “spring”). The goal of the venture is to provide financial backing to companies that develop products and services for XRP, the third-largest cryptocurrency with a market cap of more than $29 billion today. 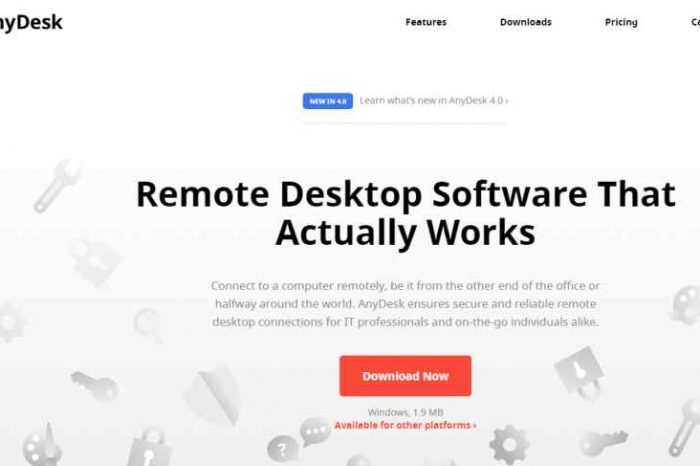 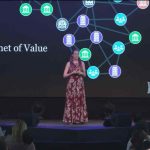