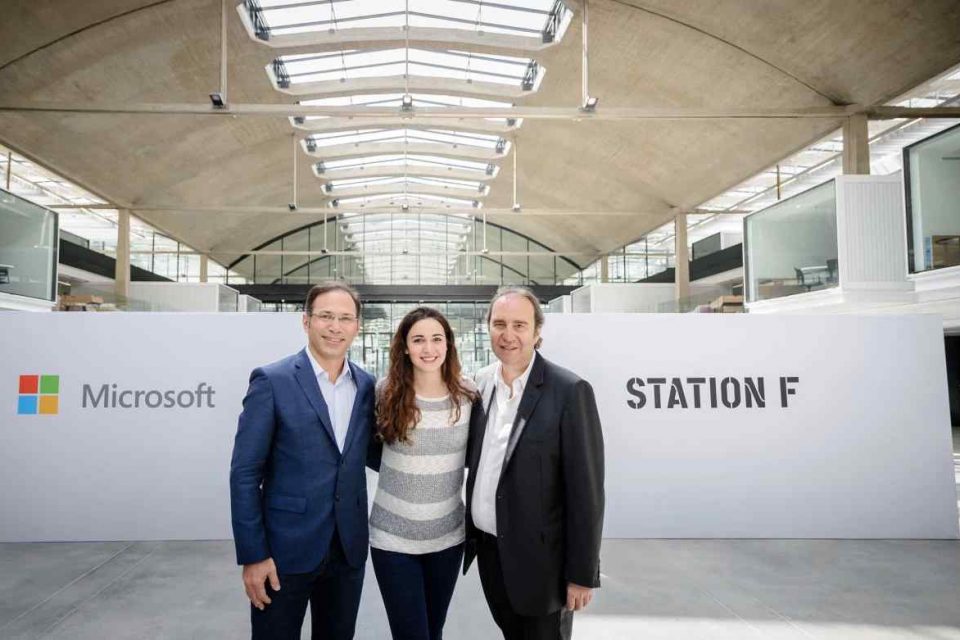 Good morning! Here are some of the top tech startup news stories for today, Friday, May 11

France tech billionaire is turning France into a startup Mecca. Xavier Niel, a telecoms magnate worth $6.7 billion, and the 8th richest person in France, is spending hundreds of millions of his personal fortune trying to transform the country’s button-down business culture into a hotbed for young entrepreneurs. He recently spent $50 million on a free coding school in Paris in 2013, and $300 million launching Station F, the world’s biggest startup incubator in June 2017. Station F covers an area the size of six American football fields and has 1,000 startups working under one roof. He is also partnering with world’s tech giants like Microsoft and Apple to increase startup investment in France.

New Zealand’s government made rare investment of $65 million into ‘Uber for trash’ startup Rubicon.  The sovereign wealth fund of New Zealand has made a rare direct investment into a U.S. startup, sending $65 million into the trash-and-recycling startup Rubicon Global, according a report from Recode. The NZ Super Fund, a $38 billion fund backed by New Zealand’s government. Rubicon was valued at more than $1 billion prior to this deal, its CEO has said.

The stock-trading app startup was rejected by 75 investors and now it’s worth $5.6 billion. Robinhood  just confirmed its series D funding round of $363 million. The round places the company’s worth at $5.6 billion. The startup creates the zero-fee stock-trading app popular among millennials. Robinhood plans to use the funding to hire new talent, offer more financial-service options — among them a cryptocurrency-trading platform — and spearhead product growth.

Verizon quietly launched a startup offering $40-per-month unlimited data, messaging and minutes. Visible is a little-known startup that was backed by Verizon. It was quietly launched by Verizon earlier this year. The startup now offer unlimited data, minutes, and messaging services for the low, low price of $40. Unlike the traditional Verizon service, using visible is fairly easy. Users simply download the Visible app (currently available only on iOS) and register. For now, subscriptions are invitation only and would-be subscribers have to get an invitation from someone who’s already a current Visible member. Over time, we expect the service to be opened to everybody.

Search marketing software startup WordStream acquired by Gannett for $150 million. WordStream, the paid search marketing software company that helps advertisers manage their PPC campaigns, has been acquired by the Gannett Company for $150 million. The deal is valued at $130 million in cash, plus up to an aggregate $20 million earnout payable in 2019 and 2020 based on achieving certain revenue targets, according to the announcement.

Cruise agency startup Dreamlines raises $55 million. Dreamlines, an online agency focused on selling cruises, has raised $55 million in Series E funding. The funding was led by Princeville Global, a venture capital firm, led the round in the Hamburg, Germany-based company, which has raised about $130 million in funding since its launch in 2012. Dreamlines, which has more than 400 employees worldwide, offers cruises from up to 100 operators to consumers in 10 countries in the U.S. and Europe. 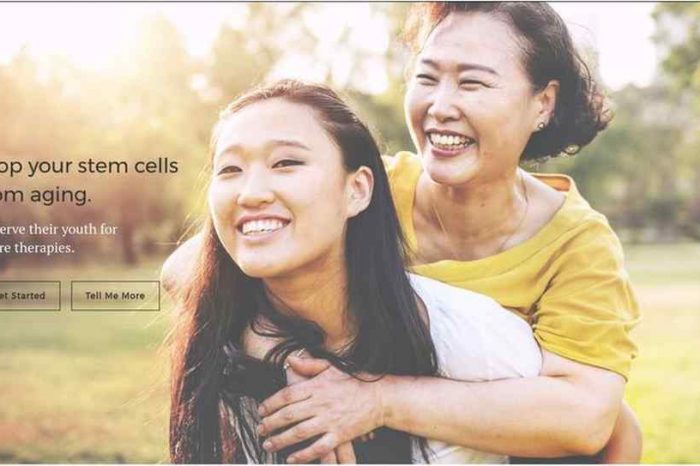 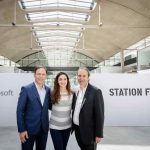