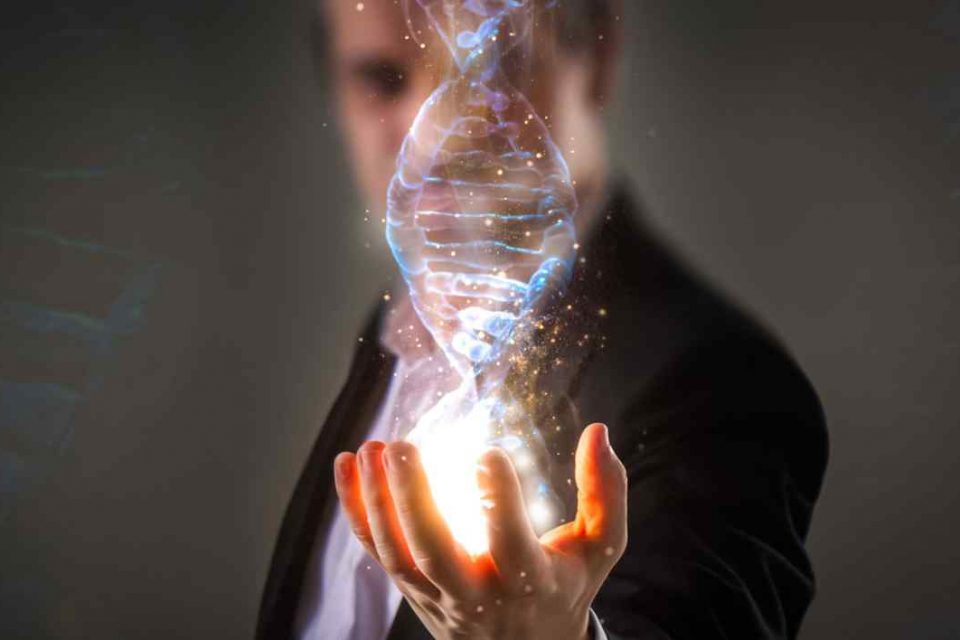 Back in April, we wrote about DNATix, an Israeli genetic blockchain startup that conducted the first successful transfer of DNA Sequence over the Ethereum Blockchain. As the healthcare undergoes shift from from generic medicine to a personal, tailor made medicine and personalized healthcare. DNATix is a genetics blockchain company integrating two cutting edge technologies – digitized genetics and blockchain. DNAtix operates a platform that enables users to upload, store, transfer and analyze genetic information.

Today the company announced the release of its first open-source DNA Compression tool to GitHub today. It is almost impossible to transfer genetic data with current blockchain technologies due to size constrains. With this new tool, users can compress a DNA Sequence in FASTA format to 25% of its size. DNAtix is making the compression tool open source to advance cutting-edge personalized and preventive medicine.

DNA is composed of four types of nucleotides (DNA letters) called guanine, cytosine, adenine and thymine and referred to for simplicity as G, C, A and T respectively. As the DNA of humans is composed of 3 Billion such letters (found in two copies in almost all cells) the size of a full genome sequence of humans is approximately 715 Megabytes.

“We believe that the use of the blockchain to store and manage genetic data will bring a new level of anonymity to the players in the genetic field. This will encourage both private consumers and larger participants (research labs, hospitals and etc) to feel confident to share their genetic information,” added Ofer A. Lidsky the CEO & CTO of the DNAtix.

HOW THE COMPRESSION TOOL WORKS

The concept of the compression tool is actually quite simple. Since DNA is represented by four letters, we can store each letter by using only 2 bits instead of 8 bits, hence, using 75% less bits for each letter of the DNA. This tool is the first in a series of innovative technologies which will be released in the near future by DNAtix. Link to GitHub repository: https://github.com/DNAtix/DNAtix-DNA-Compression-Tool

DNAtix was co-founded in 2008 by Ofer A. Lidsky, a software development and information security expert, Founder & CEO of TerraSafe & Excellent Brain, CTO Foresight Training Unit in Bar Ilan University and Dr. Tal Sines holding an MSc and PhD in Life Sciences from the Weizmann Institute of Science Israeli patent attorney. DNAtix marketed a genetic test for early identification of Androgenic Alopecia (Genetic Test for Hair Loss). In 2015, DNAtix developed a platform that enabled users to upload and test their digital DNA sequences. As of late 2017, DNAtix began developing genetic blockchain technologies and intends to launch a genetic token in 2018 dedicated to the genetic ecosystem. In early 2018, DNAtix succeeded in uploading the complete nucleotide sequence of Enterobacteria phage phiX174 sensu lato virus to the blockchain (5386 nucleotides long).

DNAtix is developing the future ecosystem for Genetics which is Blockchain based and includes some cutting edge new innovative ideas and technologies. With a first successful proof of concept experiment already completed for transferring the DNA sequence of a virus over the Ethereum blockchain DNAtix is leading the world of Genetic blockchain. 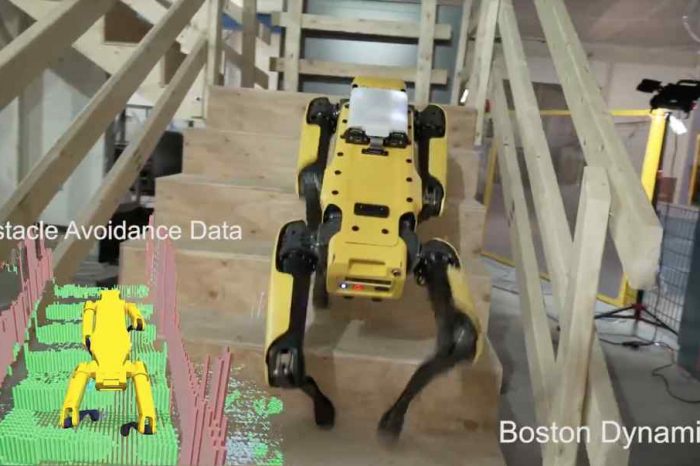 Boston Dynamics' Robot is back, now navigate entire offices by itself and even climb stairs 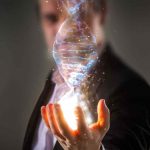