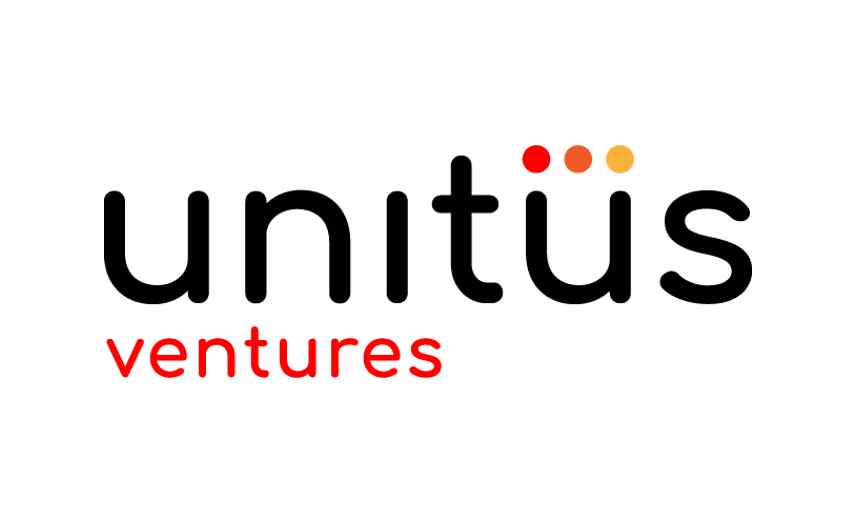 Founded in September 2012 by Dave Richards, Will Poole and Srikrishna Ramamoorthy, Unitus Ventures is the leading impact venture fund investing in businesses innovating for the masses in India. Unitus invests in sectors including healthcare, education and financial technology. Unitus Seed Fund is backed by leading individual, family office, and foundation investors in the USA and India. Unitus Seed Fund is part of the Unitus Group, a premier financial services group operating in India and other emerging markets since 2000. Unitus Seed Fund is based in Bangalore and is a member of the Capria Network.

“The opportunity to bring together private capital and market-based principles for social change is significant,” said Bill Gates, co-founder of Microsoft. “I’m optimistic about the growth prospects in India and am pleased to invest again with Unitus.”

In 2013, Unitus Ventures closed their first fund at INR 140cr and made 23 investments in sectors including healthcare, education, technology and e-commerce. Some of their investments include Hippocampus Learning Centres – currently with 300 semi-urban and rural kindergarten centres; BetterPlace – serving hundreds of marquee B2B customers by verifying and providing services to more than 1 million employees; and DriveU – on demand driver service that is currently averaging 1000 daily rides across all major metros.

“We’ve had a good run with our first fund and are now raising twice as much to invest in entrepreneurs and teams that are creatively tackling some of India’s unique challenges in healthcare, education and access to finance” said Srikrishna Ramamoorthy, Partner, Unitus Ventures. “We’re putting more capital to work with larger initial and follow-on investments and bringing to bear our networks to help founders succeed”.

The fund has begun returning capital to investors from secondary exits in Cuemath and two other acquisitions. Overall, Unitus Ventures’ 14 active investees have already directly impacted over 1.2 million low-income lives across 21 states in India, displaying a 102% growth in 2017.

“With less than 10% of early stage VC funding going to healthcare and education, there is scarcity of capital for good companies in these sectors. We are one of very few investors who have dedicated majority of their funds towards these sectors that are so critical for the growth and health of India,” said Will Poole, Co-founder and Managing Partner at Unitus Ventures.

He added, “We’re pleased to have been the first institutional investors supporting UE LifeSciences with their iBreastExam product, and Cuemath who is disrupting India’s K8 tuitions market with micro-franchised affordable learning programs and that has raised follow on funding from investors Sequoia Capital and Capital G. We’re equally enthused about our newest investments in Awign, Predible and others, who are all getting their businesses into high growth mode.”

In a separate tweet, Gates said, “I’m incredibly optimistic about India’s future, which is one reason why I’m pleased to invest again in the country’s leading impact venture fund.”

I’m incredibly optimistic about India’s future, which is one reason why I’m pleased to invest again in the country’s leading impact venture fund. https://t.co/uMXnF2XjUH 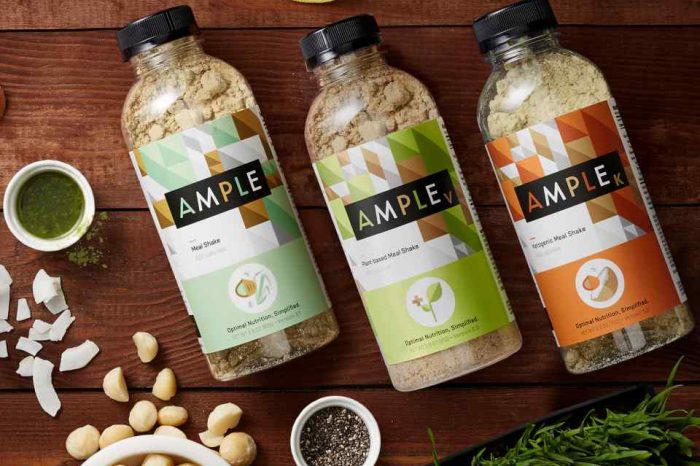 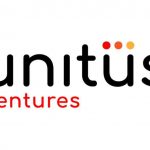