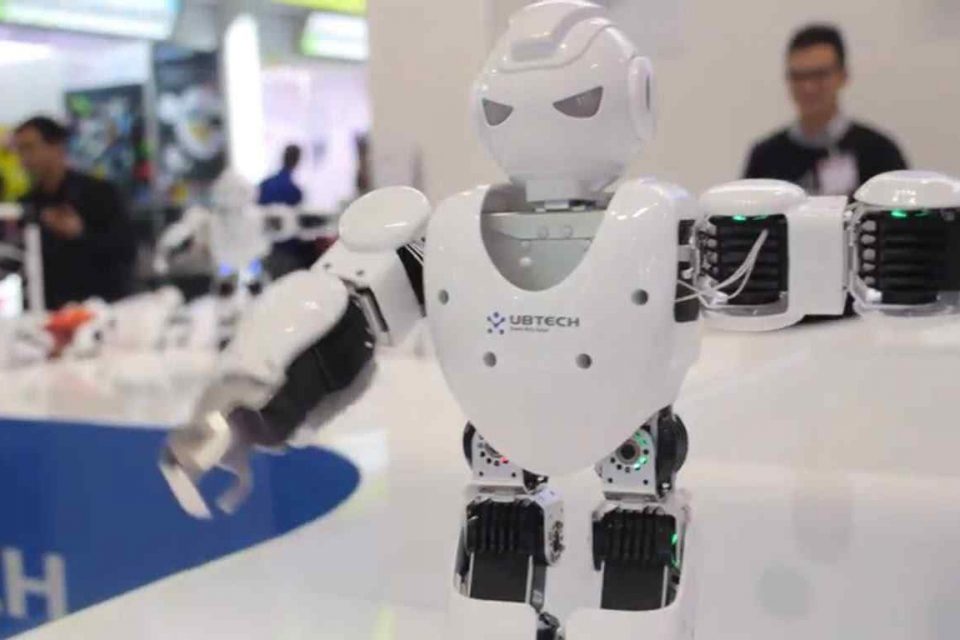 As part of its investment, Tencent will work closely with UBTECH on future product development. Tencent has already worked with UBTECH, launching the humanoid robot Qrobot Alpha last December – the first robot to feature the Tencent Cloud Xiaowei service; and the personalized educational robot Alpha Ebot in February which integrates the high-quality, comprehensive, and open AI services and interactivity of the Tencent Dingdang assistant, the company said in a press release

Founded in 2012 by Zhou Jian, BTECH Robotics the world leader in intelligent humanoid robots.The company engages in the R&D, manufacture, as well as promoting and popularizing robots around the world. They are the first company in China dedicated to commercialize humanoid robot, making it walk out of the research institution and become available to ordinary people. The company also has several national patents of our own, including patents in invention, utility model, industrial design, as well as software copyright, etc. It also collaborates with top research institutions and universities, e.g. Chinese Academy of Sciences, Shanghai Jiaotong University and Harbin Institute of Technology.

“We are honored and gratified by this investment, the exceptionally high quality of our investors, and the strategic initiatives we will be able to launch as we innovate a new era of consumer robots,” said James Zhou, UBTECH founder and Chief Executive Officer.

“As technology evolves to include more voice and touch capabilities, people need new devices that communicate and interact more naturally and intuitively at home, at school and at work. While trends in robots and robotics are developing, no company has yet stepped forward with the resources, vision and products ecosystem to transform robot fantasy and fiction into robot reality. UBTECH is bringing this reality to life by expanding the possibilities for innovation.”

Mr. Zhou said the latest capital infusion represents a new round of strategic funding, with UBTECH and Tencent committed to building an ecosystem of services and content for intelligent, humanoid robots. Mr. Zhou said the proceeds from this funding round will mainly be used for research and development, market and brand expansion, as well as talent recruitment.

For R&D, UBTECH will increase investment in large-size humanoid robots, humanoid robot servo, gait planning and motion control algorithms, computer vision, and more.
For market and brand expansion, UBTECH plans to accelerate its deployment in the global market and improve its brand awareness worldwide. For talent recruitment, UBTECH will continue its plan to hire workers from around the world. UBTECH has already made key, global hires. 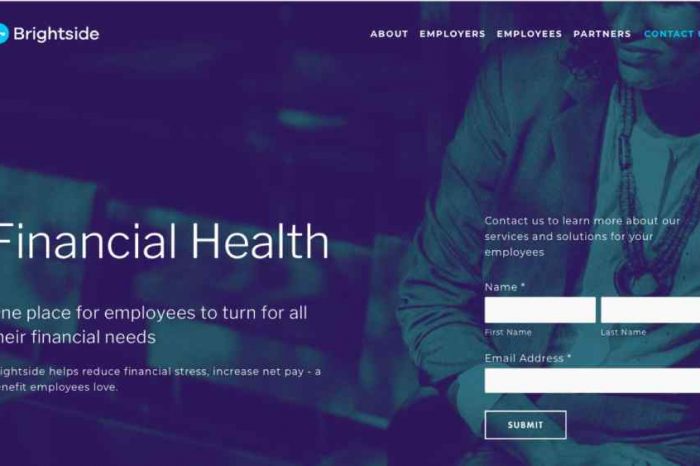 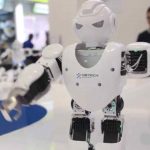