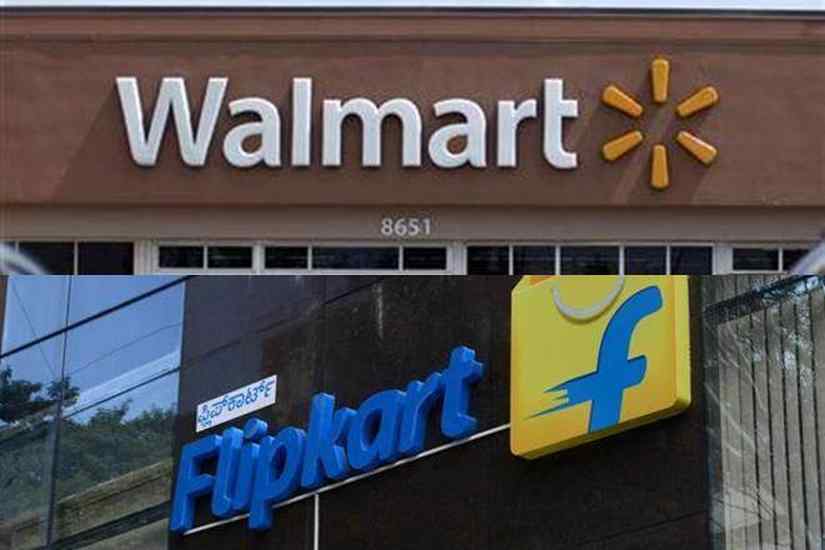 Good morning! Here are some of the top tech startup news stories today Monday, May 7.

Learning Machine, the blockchain startup co-developed a system for putting digital diplomas on the blockchain with the Massachusetts Institute of Technology, has raised $3 million. The seed funding round was led by PTB Ventures with participation from Omidyar Network and Learn Capital. The funding comes months after MIT unveiled that it had partnered with Learning Machine on the digital diploma initiative, which is based on the open-source Blockcerts standard.

Walmart is taking on Amazon with $15 billion bid for stake in India’s Flipkart. Walmart is ready to rumble. According to a report from WSJ, the retail giant is about to take on Amazon with about $15 billion for a roughly 75% stake in Flipkart Group, India’s largest e-commerce company. Google parent Alphabet Inc. is also planning to invest in Flipkart as part of the deal, according to people familiar with the deal.

Cryptocurrency startup Ripple, faces a lawsuit charging that it is violating laws against selling unregistered securities through a “never-ending initial coin offering.” A law firm has filed a class action suit against Ripple Labs for the sale of unregistered securities, according to the official complaint filed yesterday, May 3. The lawsuit targets Ripple, its subsidiary XRP II, and Ripple CEO Brad Garlinghouse, alleging that Ripple’s sale of XRP tokens is a violation of U.S. securities laws. According to the complaint, the plaintiff, an individual named Ryan Coffey, purchased 650 XRP on Jan. 5 and sold it on Jan. 18 of this year for USDT, which he then exchanged for USD, sustaining a loss of around 32 percent, or $551.89.

Malaysia e-commerce startup iPrice raises $4 million in funding. Kuala Lumpur-based iPrice, an e-commerce aggregator startup, has raised $4 million in fresh funding in Line-led round. The latest round was led by Line Ventures, the VC arm of the Japanese company behind messaging app Line. Singapore-based Cento Ventures and Indonesia’s Venturra Capital also participated, according to a report from TechinAsia 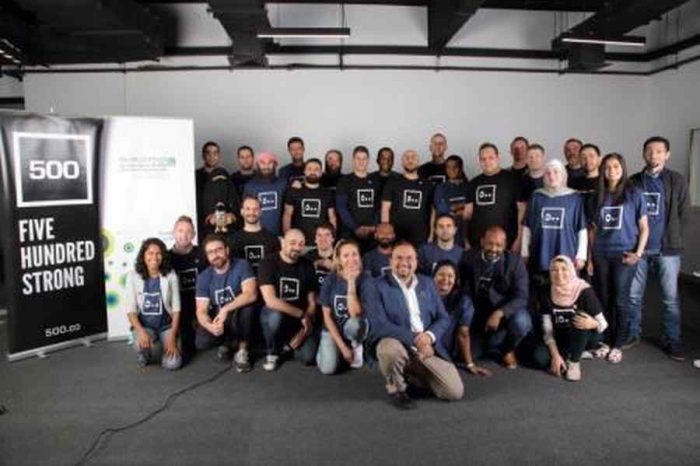 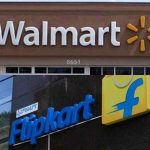