Bill Gates: I would short Bitcoin if I could; calls it “pure ‘greater fool theory’ type of investment”

Bitcoin is under fire from Microsoft founder and billionaire, Bill Gates. In an interview with CNBC, gates said Bitcoin and other cryptocurrencies are “kind of a pure ‘greater fool theory’ type of investment,” he said Monday on CNBC’s “Squawk Box.”

“I agree I would short it if there was an easy way to do it,” he said. Gates added someone once gave him some bitcoin for his birthday, but he sold it a few years afterward.

Gates is not alone in calling Bitcoin a bubble. Renowned investor and the chairman and chief executive of Berkshire Hathaway, Warren Buffett likened bitcoin demand to the tulip mania in 17th century Holland. Buffett said the mystique behind the cryptocurrency has driven a surge in its price. “It does create a rising price, creates more buyers … If you don’t understand it, you get much more excited,” Buffett said on CNBC television. “People like to speculate, they like to gamble.”

Gates latest remark is a complete reversal from what he said back in 2015 when he said, “Bitcoin is better than currency.” 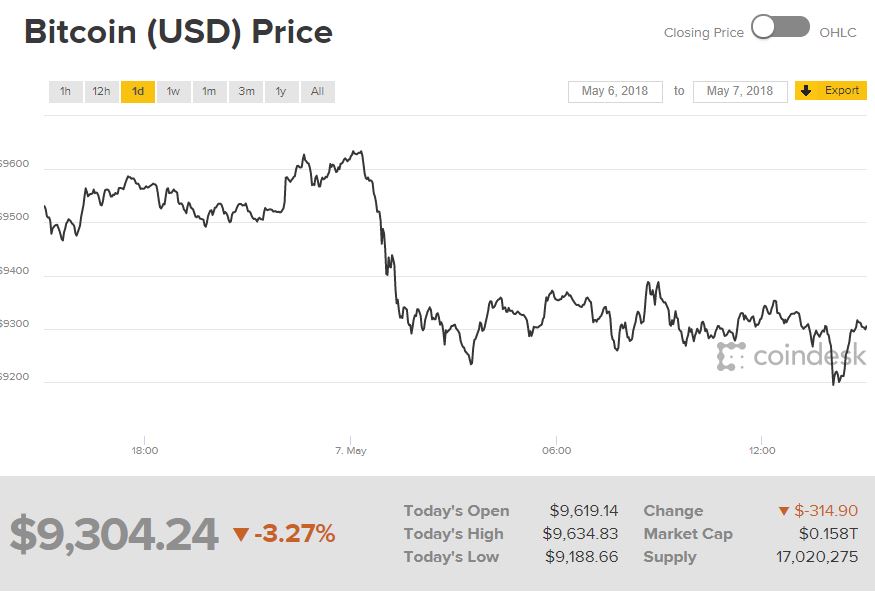 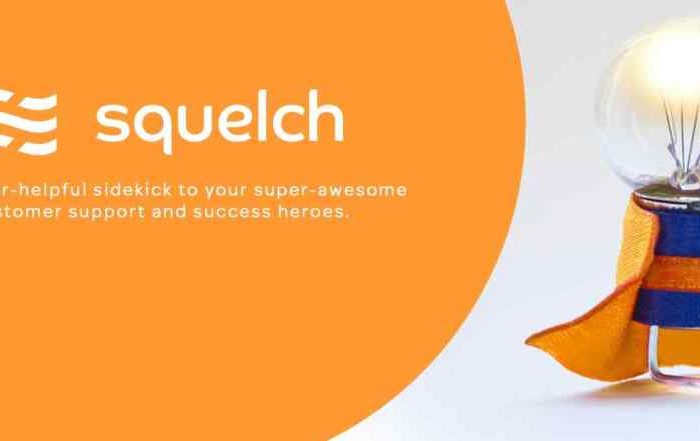 Bill Gates: I would short Bitcoin if I could; calls it “pure ‘greater fool theory’ type of investment”