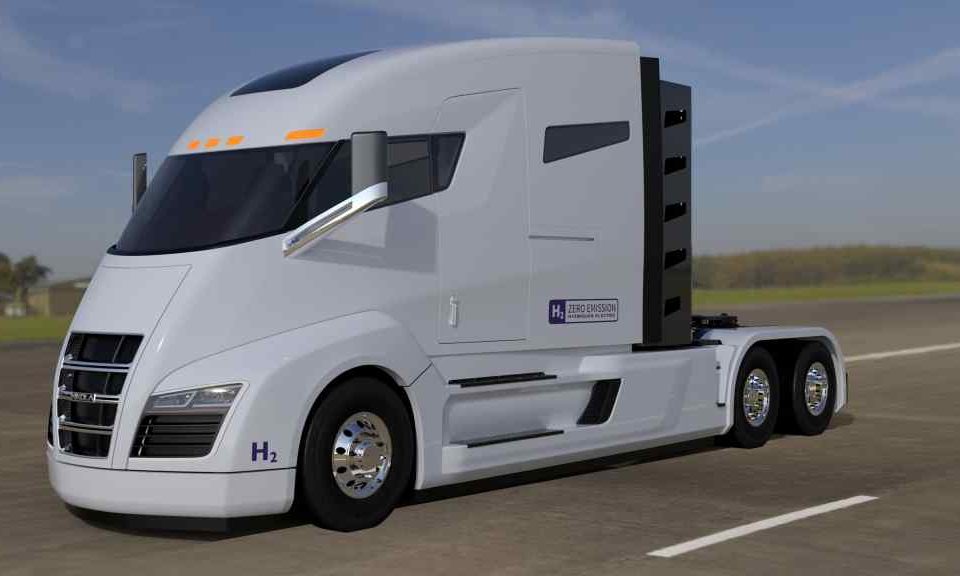 Good morning! Here are some of the top tech startup news stories today Wednesday, May 2.

Tesla sued for $2 billion by hydrogen truck startup over alleged patent infringement. Nikola Motor Company has filed a lawsuit in Arizona alleging that Tesla’s all-electric semi infringes on the hydrogen truck startup’s patents. The lawsuit claims Tesla willfully copied these patents in creating its electric truck, and Nikola is seeking $2 billion in damages in return.

The CEO of a health startup backed by Eric Schmidt and top VCs has been fired amid allegations he intimidated employees. HealthTap founder and CEO Ron Gutman has been fired by his board of directors amid allegations that he intimidated and threatened employees. “This leaves us with no choice but to fire you,” the letter to HealthTap CEO Ron Gutman reads.

Facebook to offer dating service for the first time, take on Tinder. You can now find love on Facebook. Facebook is getting into a matchmaking business. Facebook CEO, Mark Zuckerberg, announced Tuesday that the social giant is launching a new dating app. This makes it the first time the world’s largest social media network has actively tried to help people form romantic relationships. Facebook plans to share more about the features in the next two months. The details are still scarce, but the announcement was enough to send shares of Match and IAC/InterActieCorp plunging.

Microsoft Ventures rebrands as M12, together with its VC partners, awarded $3.5 million to most innovative companies harnessing the power of artificial intelligence. Microsoft has decided to change the name of its venture capital (VC) fund from Microsoft Ventures to M12 to highlight its ongoing commitment to the innovators and entrepreneurs its support. In a separate announcement on Tuesday, M12 also announced at Collision Conference the four winners of its global startup competition, Innovate.AI: Envisagenics, Hazy, ZenCity and Voiceitt. Together with its VC partners, Madrona Venture Group, Notion and Vertex Ventures, M12 awarded the four winners a combined $3.5M in venture funding and up to $2M in Microsoft Azure credits to help progress the future of artificial intelligence.

Facebook plans to introduce a “Clear History” feature, which wipes all your web browsing data from your Facebook account. Users will be able to delete which pages they have visited and what they have clicked on. 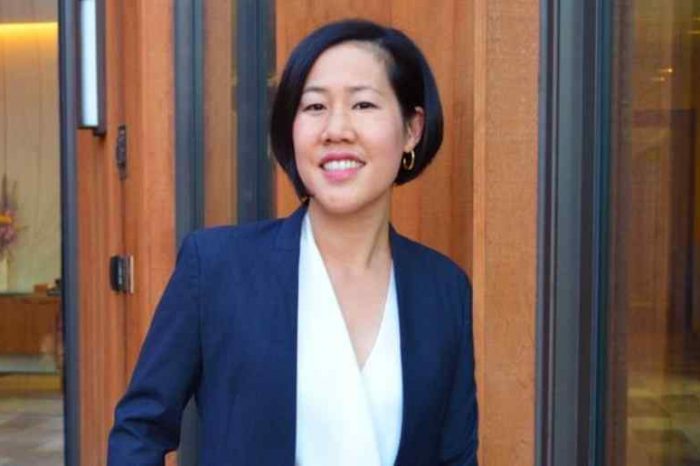 This startup founder who left Google to found an AI startup, just sold her company to Cisco for $270 million 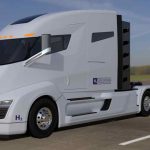