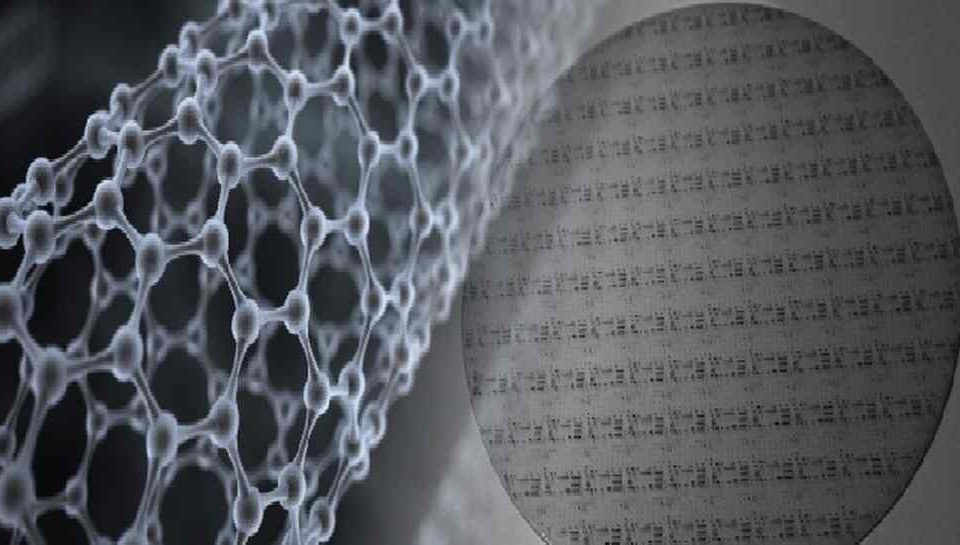 Lately, there has been a series of advancements in graphene technology. Graphene has a lot of applications ranging from UV-tracking, infection detection, cryo-cooler compressor for 5G to the world’s most efficient solar cell.  Graphene is a semi-metal, a one-atom-thick layer of carbon atoms arranged in a hexagonal lattice. It is the building-block of Graphite ( thin layer of graphite, the soft, flaky material used in pencil lead). Back in February, we wrote about a startup that created the world’s first graphene-based battery power bank. Graphene is an emerging technology, but the industry and market is already very much alive. There are now many startups exploring the technology for various applications. One of the leading graphene technology startups is Paragraf.

Paragraf is a recent spin out from the University of Cambridge. The startup’s core focus is to deliver the speculated capabilities of graphene and other two-dimensional materials to the real world. Yesterday, Paragraf announced it has closed  £2.9m (approx $3.9 million) seed round to support the development of its first major products and drive first ever large-scale production of graphene based technologies. The round is led by Cambridge Enterprise, the commercialisation arm of the University of Cambridge, with the participation of Parkwalk Advisors, Amadeus Capital Partners, IQ Capital Partners and angel investors.

Paragraf focuses on the production of ‘two-dimensional’ materials, primarily graphene, and the development of electronic devices based on these materials. Harnessing the extremely high conductivity, superb strength, very low weight and ultimate flexibility of graphene, Paragraf’s technology is the first ever commercial-scale method validated to reproducibly deliver functionally active graphene with properties targeted to its final device-specific application, with both high quality and high throughput.

The company has already produced layers with electrical characteristics optimised for producing very sensitive detectors at commercial scale and improved efficiency contact layers for common technologies such as LEDs.

Paragraf’s devices will target markets including transistors, where graphene-based devices could deliver clock speeds several orders of magnitude faster than silicon-based devices; chemical and electrical sensors, where graphene could increase sensitivity by a factor of >1000; and novel energy generation devices tapping into kinetic and chemical green energy sources yet to be exploited by any other technology.

Prof. Sir Colin Humphreys, Chairman and Co-Founder of Paragraf, said: “Graphene has been called the new wonder material, because of its potential to transform a range of industries such as electronics, energy and healthcare. However, so far, its applications have been limited because good quality graphene is only available in small flakes. Our underlying research has the capability to transform production by providing good quality, large-area graphene on a commercial scale.”

Dr Simon Thomas, CEO and Co-Founder of Paragraf, said: “There’s no doubt that the electronic, mechanical and optical properties of two-dimensional materials such as graphene have the potential to significantly increase performance in a multitude of state of the art technologies. However, until materials like graphene can be delivered in commercially viable, device compatible, functionally targeted forms, the achievements demonstrated at lab scale will not be transferred to real-world products. At Paragraf we have developed the first production technique that allows true scaling of graphene based devices.”

Hermann Hauser, Co-Founder of Amadeus Capital Partners, remarked: “Graphene has demonstrated some remarkable achievements in the lab, showing great promise for many future electronic technologies. However, without a pathway to commercial viability, scaling from proof of concept to end user accessible products remains beyond the horizon. Paragraf’s novel approach to two-dimensional materials fabrication brings the possibility of mass market graphene based devices a step closer to reality.” 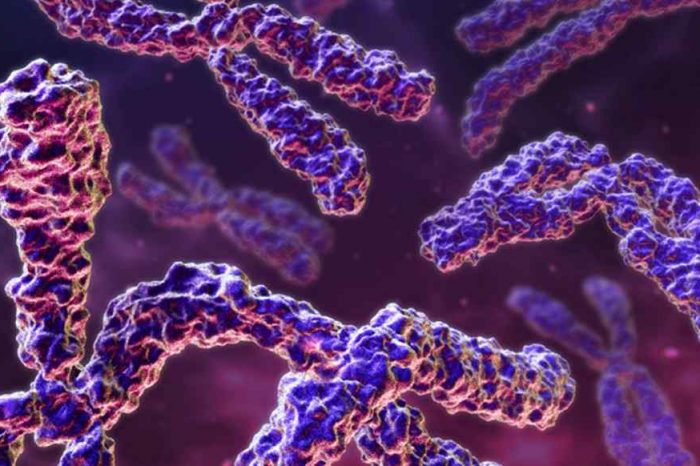 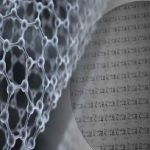