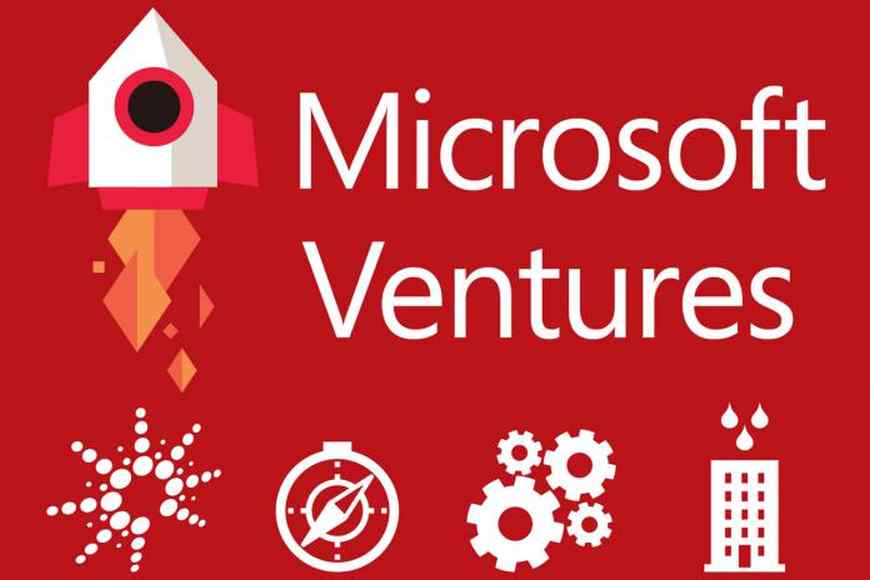 Microsoft has decided to change the name of its venture capital (VC) fund from Microsoft Ventures to M12 to highlight its ongoing commitment to the innovators and entrepreneurs its support. The change came two years after its official launch. So what does M12 really stand for? The “M” stands for Microsoft and the “12” represents the number of letters in the word “entrepreneur.”

M12, formerly Microsoft Ventures, is the corporate venture arm of Microsoft, the leader of digital transformation in the era of an intelligent cloud and an intelligent edge. M12 partners with visionary entrepreneurs looking to drive digital transformation. As part of its promise to portfolio companies, M12 offers unrivaled access to go-to-market resources and strategic relationships globally. M12 currently operates in London, New York, San Francisco, Seattle and Tel Aviv.

In a separate announcement on Tuesday, M12 also announced at Collision Conference the four winners of its global startup competition, Innovate.AI: Envisagenics, Hazy, ZenCity and Voiceitt. Together with its VC partners, Madrona Venture Group, Notion and Vertex Ventures, M12 awarded the four winners a combined $3.5M in venture funding and up to $2M in Microsoft Azure credits to help progress the future of artificial intelligence.

In October, M12 and its venture partners kicked off a global competition called Innovate.AI in a bid to find undiscovered startups around the world working to transform the future through AI. Hundreds of startups across North America, Europe and Israel applied to compete for their region’s respective prizes and demonstrate how artificial intelligence can advance how we live and work.

“From revolutionizing health practices to matching job seekers with skill-based careers, entrepreneurs across the globe captivated us with technologies that bring to life AI’s transformative potential,” said Nagraj Kashyap, corporate vice president, global head of M12. “The number of impressive applicants we received painted a clear picture of how AI can be used to change the way we work, play and live, signaling a bright future for continued AI innovation.”

Winners of each region were awarded a total of $1M in venture funding from M12 and its partners and up to $500K in Azure credits. The winning companies include:

North America: New York-based Envisagenics integrates AI and RNA therapeutics to unlock previously inaccessible cures for hundreds of diseases caused by splicing errors. “Envisagenics takes a critical issue of disease caused by cancer and genetic irregularities and applies AI to drive the discovery of new drugs,” said S. Somasegar, managing director, Madrona Venture Group. “It is just this type of big and world-changing thinking that we are looking for in startups as they apply this incredibly powerful technology to the core problems in our society. We are excited to work with them as they help drug companies save lives.”

“ZenCity can impact the lives of billions of people,” said Emanuel Timor, general partner at Vertex Ventures. “The company is utilizing AI to help city managers provide a better service to their citizens and to understand in real time what their citizens care about. We were highly impressed by the technical solution of the company and its proven ability to have real impact on the decisions of municipal policymakers and their citizens.”

AI for Good: Tel Aviv-based Voiceitt was awarded the AI for Good prize, which included $500K in funding from M12 and $500K in Microsoft Azure credits for best exemplifying the use of AI to improve society, aligned to the mission of M12’s AI Fund. Voiceitt builds speech recognition technology designed to understand nonstandard and dysarthric speech, assisting people who suffer from diseases and disorders such as cerebral palsy, autism, stroke, ALS and Parkinson’s to communicate.

Madrona Venture Group has been investing in early-stage technology companies in the Pacific Northwest since 1995 and has been privileged to play a role in some of the region’s most successful technology ventures. The firm invests predominately in seed and Series A rounds across the information technology spectrum. Madrona manages more than $1.3 billion and was an early investor in companies such as Amazon.com, Apptio, Rover.com, and Redfin.

Notion invests in the enterprise tech of the future, in the teams and companies that have what it takes to solve the biggest problems facing the business world, transforming entire industries in the process. The Notion team founded, built and exited two highly successful SaaS businesses — Star and MessageLabs and invests exclusively in enterprise tech and SaaS with the ambition to build category leaders. The Notion portfolio includes Brightpearl, Dealflo, GoCardless, MOVE Guides, NewVoiceMedia, Currencycloud, Tradeshift, Triptease and Workable.

Vertex Ventures is a leading global venture capital group supporting entrepreneurs to transform their innovative ideas into world-class businesses. With cumulative committed capital in excess of $2.5 billion, Vertex invests in early-stage IT and healthcare opportunities in Silicon Valley, China, India, Israel, and South East Asia. Since 1988, Vertex is honored to have partnered with the founders of global leaders such as Waze, 91, Grab, IGG, CyberArk, Reebonz, SolarEdge, Force10, FirstCry, Yatra and Changba. Vertex Ventures Israel is one of the pillars of the Vertex Group’s network of Funds focusing on early stage opportunities in the Information Technology sector in Israel. 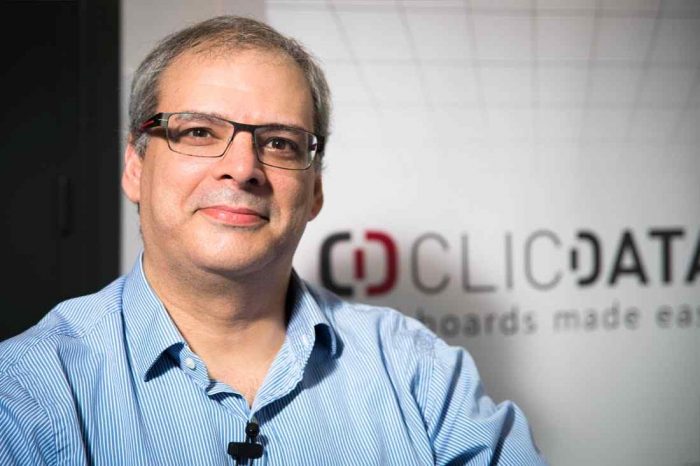 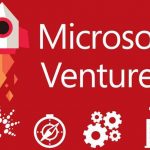