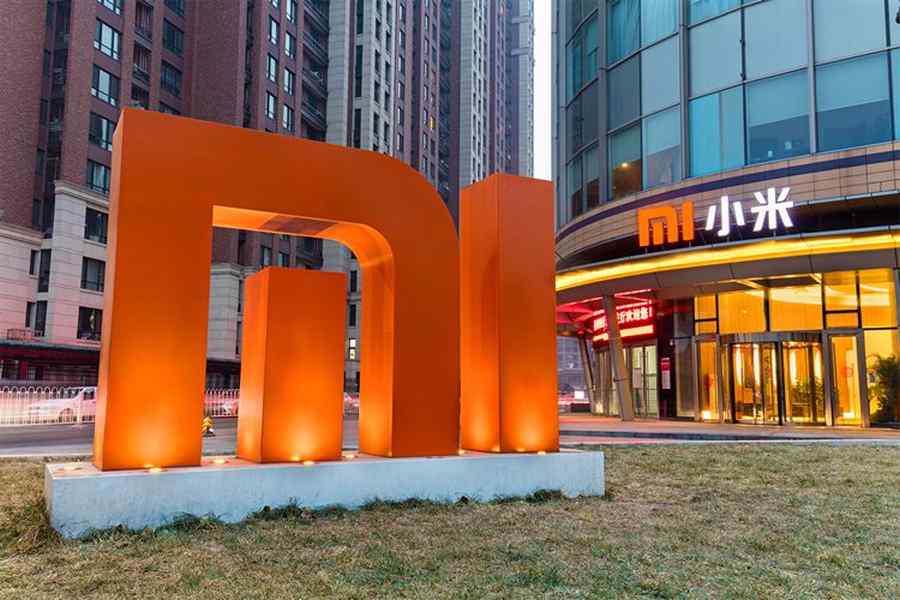 Chinese smartphone maker startup Xiaomi Corp is eyeing $100 billion IPO. The world’s biggest initial public offering (IPO) of the year is about to Hong Kong Stock Exchange. According to a report from Bloomberg, Xiaomi is close to filing for its IPO in Hong Kong. The smartphone giant also plans to issue Chinese depositary receipts for mainland investors. Depending on the amount of equity it sells and the final valuation, Xiaomi could have the biggest IPO since Alibaba Group Holding Ltd.’s $25 billion debut in 2014.

Switch chip startup Innovium raises $77 million. Startup Innovium announced it secured $77 million in Series D financing, bringing its total to date to a whopping $160 million. The deal shows investors have confidence the designer of Ethernet switch chips will grab sockets away from Broadcom which dominates the field.

Oracle is buying Grapeshot, a marketing tech startup that helps ensure “brand safety.” Oracle announced it’s acquiring a Cambridge, England-based marketing technology startup to help ensure “brand safety.” The terms of the deal were not disclosed. Grapeshot provides  solutions to help brands, agencies, publishers and ad platforms to match ads to more specific placements overall. The startup was last valued at around $59 million (£42 million) in May of 2017, according to publicly available data from Pitchbook,  The company has raised about $10 million in funding from investors that include IQ Capital Partners and Albion.

India-based Robotics startup Emotix secures $2 million in pre-Series A funding from IDG Ventures, YourNest. Robotics startup Emotix, the maker of India’s first companion robot, has raised $2 million in pre-Series A round of funding. The funding round was led by IDG Ventures India and YourNest with participation from existing Angel Investors including Keshav Murugesh.

Lyft has doubled its user base as the ride-sharing startup riding the wave of Uber’s bad press. Ride-hailing app Lyft has seen a dramatic increase in users since the beginning of the year, when compared to arch rival Uber, indicating people may have boycotted Uber and shifted to Lyft. 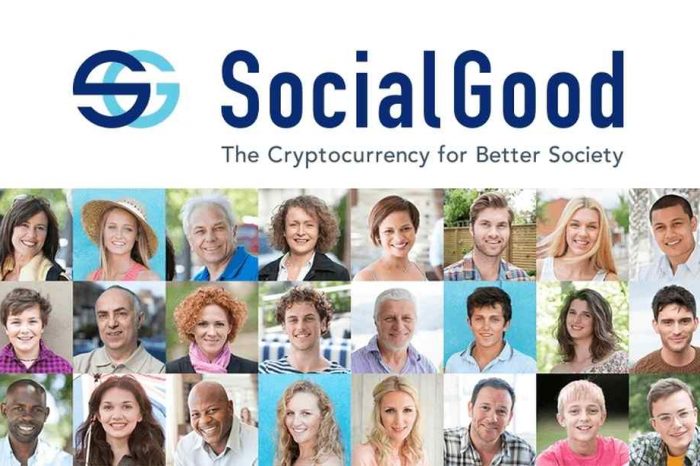 Social Good Project is the cryptocurrency for better society 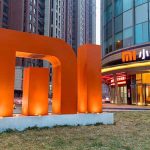