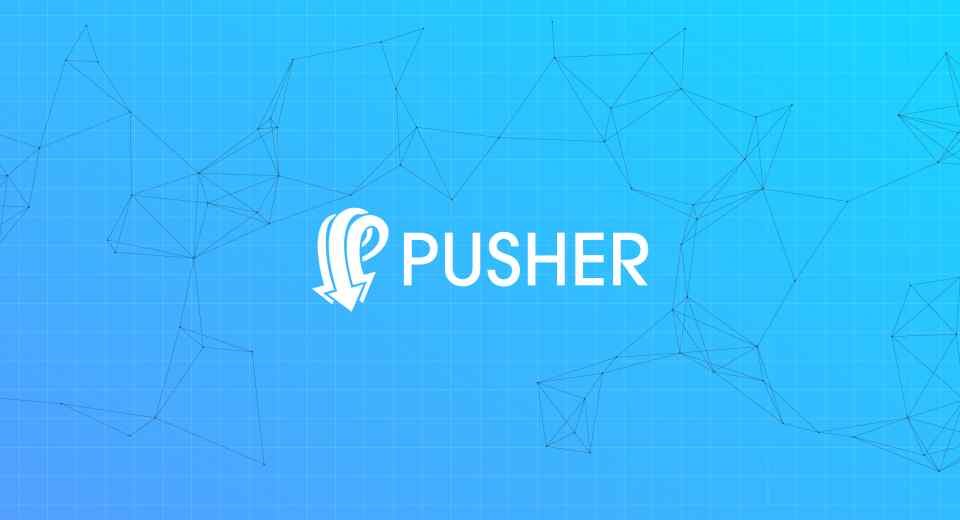 Pusher, the realtime API company that helps developers add communication and collaboration features to their apps, announced it has raised $8 million in Series A investment led by Balderton Capital, with participation from Heavybit. In 2011, the startup received $1 million in seed funding from backers like Eileen Burbidge at Passion Capital, Bill Lee (Tesla, SpaceX, Yammer, HootSuite) and the founders of Heroku. In 2016 it received additional $2.5 million of venture debt from Saas Capital.

Founded in 2010 by Damien Tanner and Max Williams, Pusher is the category leader in APIs for app developers building communication and collaboration features. With its core product, Channels, developers can easily create interactive features such as in-app notifications, activity streams, chat, real-time dashboards and multi-user collaborative apps. Pusher was at the forefront of the PaaS revolution that focused on developers as customers, providing them with an amazing developer experience. More than 200,000 developers across 170 countries are using Pusher’s products and more than 40 billion messages per day are now sent using APIs provided by the company, connecting more than eight billion devices per month. Their tools are used by everyone, from one-person operations to companies such as The New York Times, Mailchimp, Intercom and DraftKings.

Today’s users expect a realtime experience without having to manually refresh an app, whether it’s a chat app, a game or a realtime trading service. Pusher solves this problem – and others like it – with developer APIs that deliver better applications. Pusher came into being because as developers we ran into problems that required realtime infrastructure. We soon realised that others had the same problem,” said Max Williams, Pusher’s co-founder. “Application developers are such a vital part of the modern economy. We love providing APIs that allow them to do more and spend their time building amazing products.”

He added: “The majority of our customers are in the US and this investment will allow us to serve them better with an office in California, as well as helping us develop more products that will make developers’ lives easier.”

Based in London, Pusher currently employs 60 people. By the end of 2018 the company hopes to have up to 30 people working in a new US office. The US team, which will be made up of sales, marketing and customer support staff, will initially be based in the offices of investor Heavybit. As well as ramping-up commercial activities, the funding will allow Pusher to continue its R&D efforts as it works to add more products to its portfolio.

James Wise, Partner at Balderton Capital, said: “The web was built to be mostly asynchronous, but Pusher’s infrastructure and their unique platform allows the company to rapidly roll out new products to bring realtime features to everyone. We love that they have been growing organically for a long time by building a hugely admired developer-focused culture, and we hope with this capital they’ll be able to serve that market even better”.

Pusher has gained significant traction since the company was formed in 2011. The company’s products are used by everyone from one-person operations to global brands. The New York Times uses Pusher for updating its realtime news feeds, Mailchimp for internal collaboration tools, Intercom for chat and DraftKings for updating its realtime leaderboards.

The company has begun to diversify its product portfolio. In November 2017, they released a new product in beta, Chatkit, which makes it easier for developers to build chat into their applications, is the first in a new line of products to be released in 2018 that will combine realtime APIs and specific vertical functionality to support different use cases. 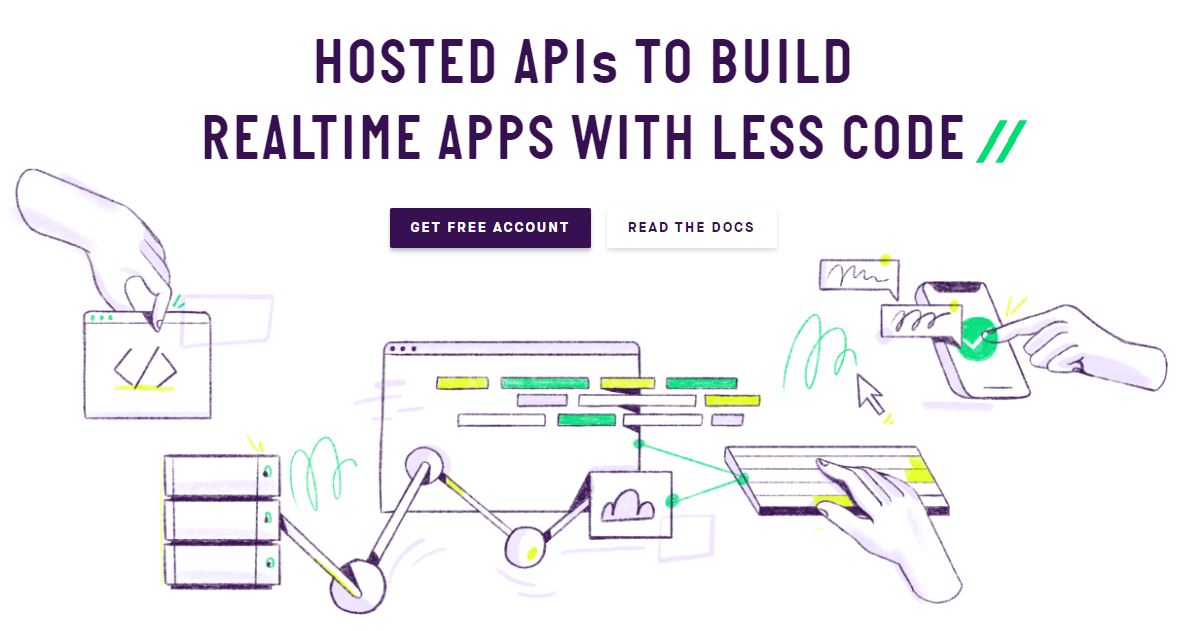 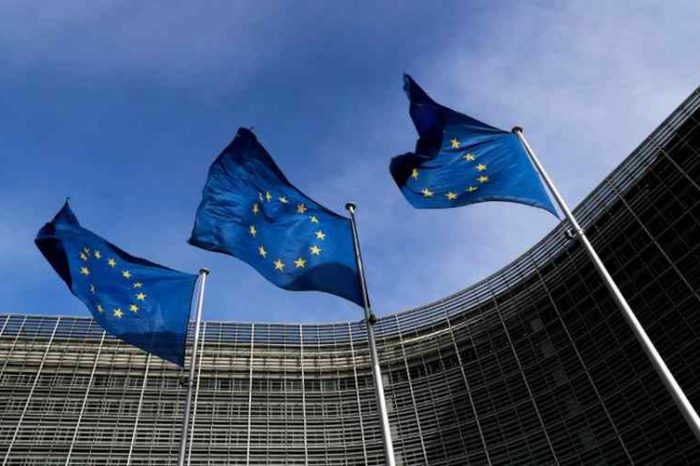 EU to spend 1.5 billion Euros to boost investment in Artificial Intelligence (AI) and compete with United States and China 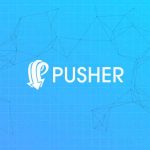