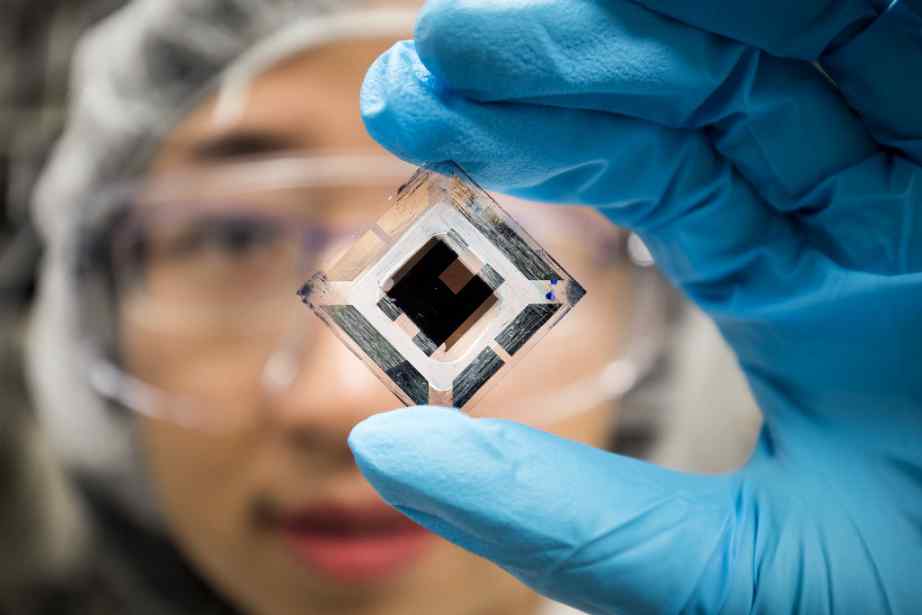 Organic solar cells reach record efficiency, benchmark for commercialization. In an effort to make a more flexible, inexpensive type of solar cell commercially viable, University of Michigan researchers have successfully demonstrated organic solar cells that can achieve 15 percent efficiency. The level of efficiency achieved is in the range of many solar panels, or photovoltaics, currently on the market.  The researchers estimate organic solar cells could produce electricity at a cost of less than 7 cents per kilowatt-hour, at 15 percent efficiency and given a 20-year lifetime. In comparison, the average cost of electricity in the U.S. was 10.5 cents per kilowatt-hour in 2017, according to the U.S. Energy Information Administration.

Google has invested $11 billion in startups. Now we know the scale of Google’s startup investments: $11 billion. That’s the number disclosed by parent Alphabet under a new accounting rule. Also: Google CEO Sundar Pichai is cashing in on a $380 million award package this week. A new accounting rule prompted tech giant to disclose the fair value for its private stock holdings in earnings reports starting this year. The figure includes the company’s stake in some of Silicon Valley’s most highly valued private firms, such as Uber Technologies Inc., Airbnb Inc. and Stripe Inc.

Amazon is building a domestic robot. Are you ready for Amazon Home Robots? Yes, Amazon has a top-secret plan to build home robots and the e-commerce giant hopes to start testing them in homes later this year, according to the latest report from Bloomberg. Citing unnamed sources familiar with the company’s plans, Bloomberg said that Amazon is getting serious about building a domestic robot. The project, codenamed “Vesta” after the Roman goddess of the hearth, home, and family, reportedly kicked off years ago, but has been gaining steam of late.

Cryptocurrency startup Coinbase in hot water on charges of money laundering. The class action lawsuit against Coinbase accusing the cryptocurrency startup of failing to adequately monitor accounts for money laundering, is ruled to be set in public trial. A U.S. federal court has ruled that law firm Silver Miller’s money laundering-related class action lawsuit against crypto exchange and wallet Coinbase must be held in open court as opposed to a private arbitration boardroom, Silver Miller attorney David Silver told Cointelegraph in an email today, April 23.

Heptio launches new open-source load-balancing project with Kubernetes in mind. Heptio added a new load balancer to its stable of open-source projects Monday, targeting Kubernetes users who are managing multiple clusters of the container-orchestration tool alongside older infrastructure. Heptio empowers the technology-driven enterprise to realize the full potential of Kubernetes. Heptio was founded by two creators of the Kubernetes project to support and advance the open Kubernetes ecosystem.

This New York-based startup wants to fight poverty. A food stamp giant is blocking it. Propel is an “anti-poverty software startup” founded by Jimmy Chen after he  left a lucrative perch as a product manager at Facebook four years ago. In 2016, the startup released a smartphone app that lets food stamp recipients easily look up how much money was left in their accounts, rather than call an 800 number or keep paper receipts. According to New York Times, now Propel app has become unavailable in many states, sometimes for weeks. Thanks in part to a big government contractor, Conduent, which runs the food stamp networks in 25 states and maintains the database that Propel’s app used let people check their accounts. You can read the rest of the story on New York Times. 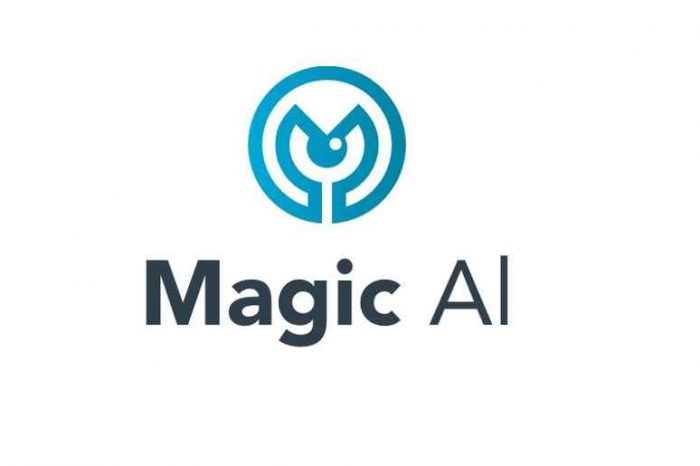 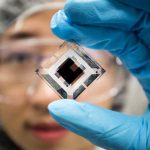