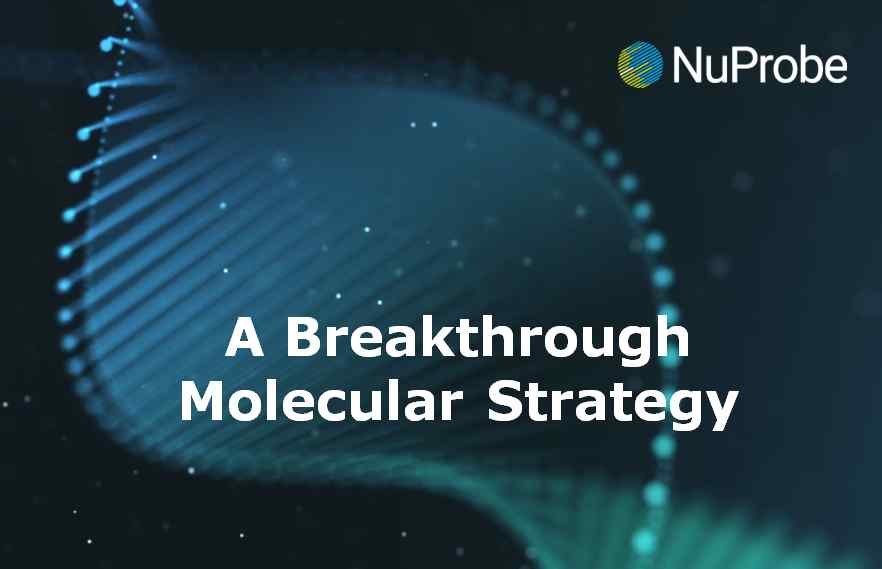 Cambridge, Massachusetts-based molecular diagnostics startup, NuProbe, announced it has raised $11 million Series A funding round to expand reach of precision medicine and continue the development of ultra-sensitive, non-invasive blood test for the early detection of cancer and infectious diseases. The round was co-led by Sequoia China and Serica Partners. Additional investors include WuXi AppTec Corporate Ventures. The funds will be used to grow staff in its Cambridge, Mass. and China offices, and to continue technology development, clinical trials and commercialization.

Developed at and licensed from Harvard University’s Wyss Institute for Biologically Inspired Engineering and Rice University, NuProbe, an early stage molecular diagnostics company, develops an ultra-sensitive and highly multiplexed platform with reagents for noninvasive nucleic acid profiling and diagnostics. Its toehold probe-based technology is a breakthrough molecular strategy to test for diverse disease signatures, including cancer. NuProbe’s technology is highly sensitive at identifying many variants in the early stages, which can improve detection and help guide treatment decisions that may increase survival for patients.

In pre-clinical trials, NuProbe’s technology improved qPCR and NGS mutation detection sensitivity by 10-100 fold with limit of detection down to 0.01 percent, and showed a multiplexing capability of 10-100 reactions for detecting hundreds of mutations in the same test tube.

“Our technology provides uniquely high sensitivity and multiplexing capability for non-invasive cell-free DNA detection in blood,” said David Yu Zhang, Ph.D., NuProbe co-founder and the Ted Law Jr. Assistant Professor of Bioengineering at Rice University. “We are optimistic about the value of our technology in optimizing treatment, monitoring disease, screening for early stages of disease and other applications of genomics as applied to human health.”

“NuProbe’s technology has been validated for highly sensitive and comprehensive capturing of disease signatures with simple and clinically compatible workflow,” said Victor Shi, Ph.D., NuProbe co-founder and CEO, and Managing Partner of Serica Partners. “With the endorsement and strong support from investors, we are on track to commercialize the technology, allowing more patient access to these powerful tests.”

The Sequoia team helps daring founders build legendary companies. In partnering with Sequoia, companies benefit from our unmatched community and the lessons we’ve learned over 46 years working with Apple, Cisco, Oracle, Google, Alibaba, Airbnb and JD.com among many others. As “The Entrepreneurs Behind The Entrepreneurs”, Sequoia China focuses on four sectors: TMT, healthcare, consumer/service, and industrial technology. Over the past 13 years we’ve had the privilege of working with more than 500 companies in China. Serica Partners is a China-based venture fund focusing on investing in innovative companies in medical devices and in vitro diagnostics. The Serica team has more than 20 years expertise in both China and the United States healthcare industry, and has participated in many successful venture creations and investments. 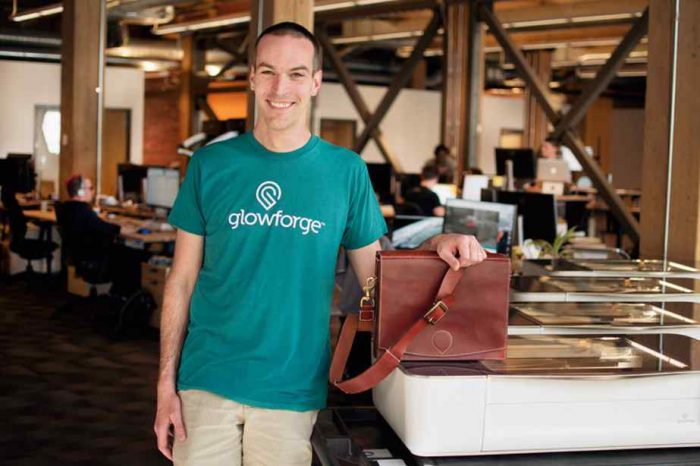 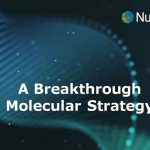