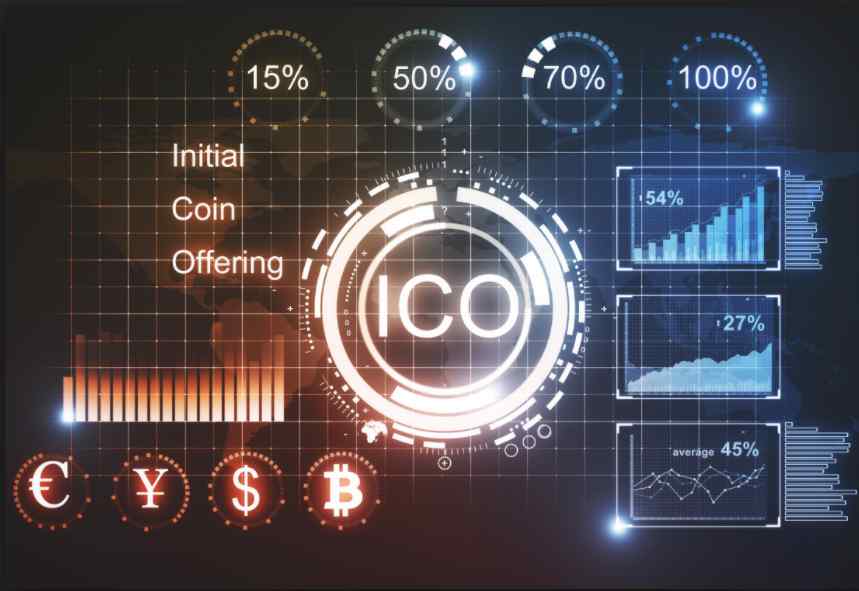 $6.3 billion in ICO funding already raised in three months of 2018, outpaced 2017’s total. Despite all the policy changes from the three tech giants, Google, Facebook and Twitter, banning Initial coin offerings (ICOs) advertisements on their sites, more startups are finding success in ICOs as ways of raising funding for their projects. According to data collected by CoinDesk. the ICOs raised more money in the first three months of 2018 than the whole of 2017,At $6.3 billion, ICO funding in the first quarter is now 118 percent of the total for 2017.

MIT researchers develop scalable manufacturing process for graphene sheets. MIT engineers announced yesterday they’ve now developed a scalable production process for precisely tailored graphene filtration membranes, which could see action in desalination, biological separation and other applications. Graphene is an ultra-light, ultra-strong, super conductive, transparent carbon allotrope that resembles a chicken wire lattice at the atomic level, one that makes it impervious to even the tiniest of atoms – helium. Graphene has so many limitless use cases. For example, commercial-scale graphene could be used filtration.

Rare Bits raises $6 million for site where you can buy and sell CryptoKitties. The San Francisco-based startup Rare Bits has raised US$6 million in a Series A funding round for its online marketplace for unique crypto assets like CryptoKitties and collectibles.  CryptoKitties are blockchain-based digital kittens that can be bought and sold for as much as $200,000. The round was led by Spark Capital with participation from First Round Capital, Craft Ventures, SV Angel, Twitch CEO Emmett Shear, Greenoaks MD Neil Mehta, Aditya Agarwal, Ruchi Sangvhi, Justin Kan and Avichal Garg.

Square acquires Zesty to expand Caviar’s corporate catering business. Square announced it has acquired some assets of Zesty, a catering platform that empowers companies to be healthier and more productive. The addition of Zesty will enable Caviar, Square’s food ordering platform, to strengthen and scale its growing corporate ordering business, Caviar for Teams, and serve meals from the best restaurants across the U.S. to companies of all sizes.

Status Incubate is a new accelerator for blockchain startups. Do we need another tech accelerator? The Switzerland-based company, Status, thinks we need one for blockchain startups. One of its latest initiatives is an accelerator called Status Incubate. It the first in a series of initiatives for Status’s projects is dedicated to decentralization and laying the foundation and advancing the mass adoption of the so-called Web3 ecosystem. Status Incubate wants to foster an extensive ecosystem for the decentralized web from a wide range of areas, selecting a handful of startups each quarter including Ethereum-based projects, DApps, IoT, base-layer protocols, scaling solutions and others.

Is Tesla’s time running out? Tesla is making the daily headlines but not for the reasons any company would want. With massive cash burn and multiple factory problems, Gadfly columnist Liam Denning is asking. To make the matter worse, the California Division of Occupational Safety has also opened a probe into the automaker. 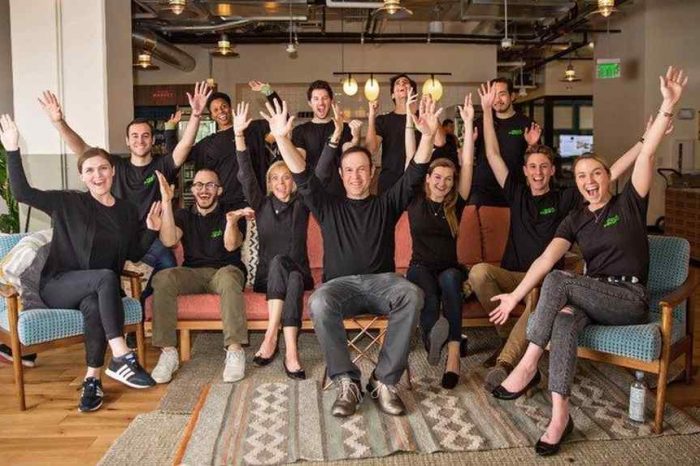 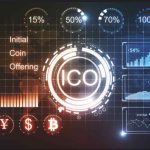